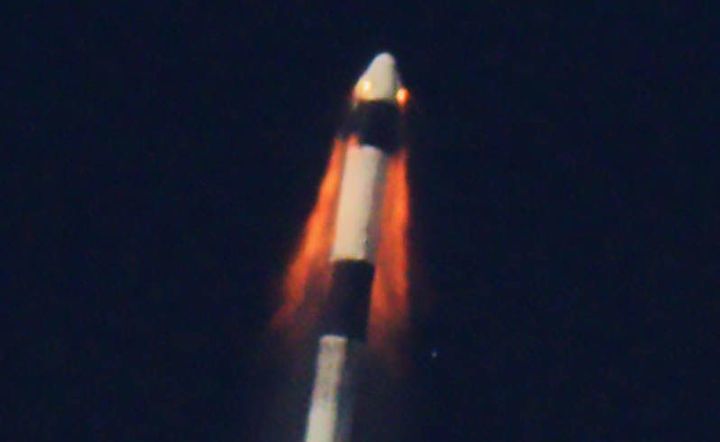 A close-up of SpaceX's Crew Dragon separating from its Falcon 9 rocket during a successful in-flight abort test launch from the Kennedy Space Center in Florida on Jan. 19, 2020.
(Image: © SpaceX)

On Sunday (Jan. 19), SpaceX's Crew Dragon launched on a brilliant a high-altitude test of its launch escape system.

SpaceX founder and CEO Elon Musk called the in-flight abort test flight "picture perfect," and, in looking at the stunning images of the test, he was absolutely right. Following a weather delay, Crew Dragon lifted off at 10:30 a.m. EST (1430 GMT) atop a Falcon 9 rocket from Launch Complex 39A at NASA's Kennedy Space Center in Florida.

With the test, SpaceX successfully (and intentionally) destroyed one of its Falcon 9 rockets to show that, if there were a launch anomaly, the capsule could still safely return to Earth with its crew still aboard and unharmed. The rocket exploded, Crew Dragon's parachutes opened and the craft landed safely back on Earth. And the cherry on top? The photos of the test launch are absolutely amazing. 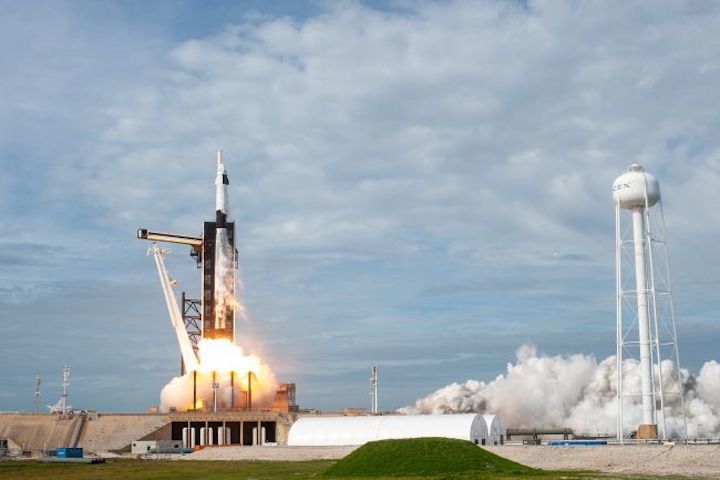 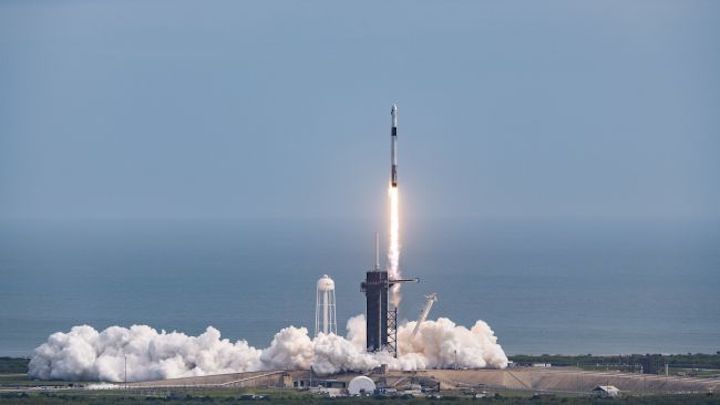 Smoke billows out from under SpaceX's Falcon 9 during its successful launch abort test on Jan. 19, 2020.  (Image credit: SpaceX) 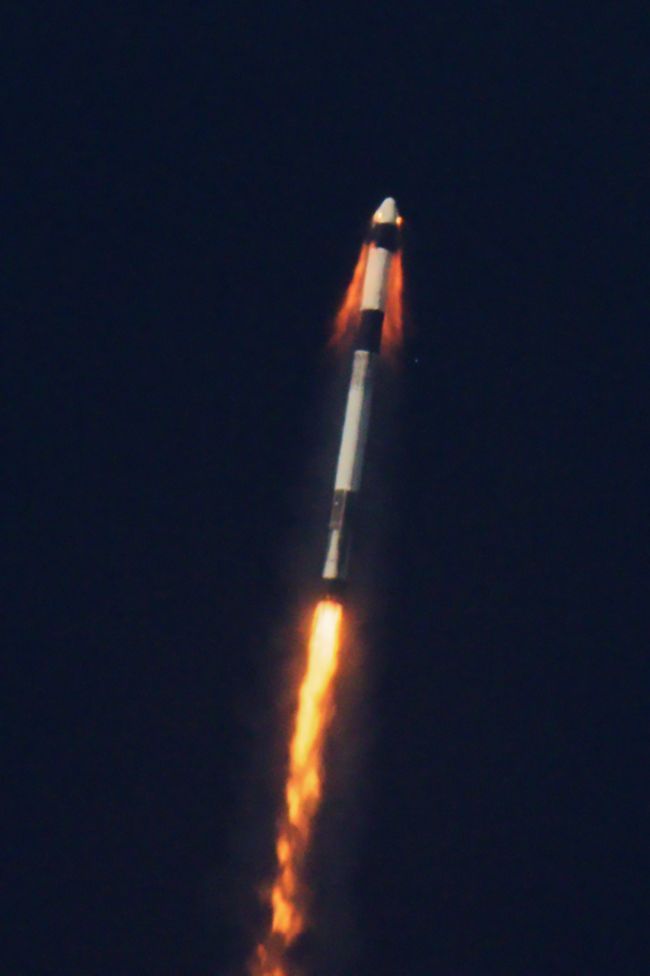 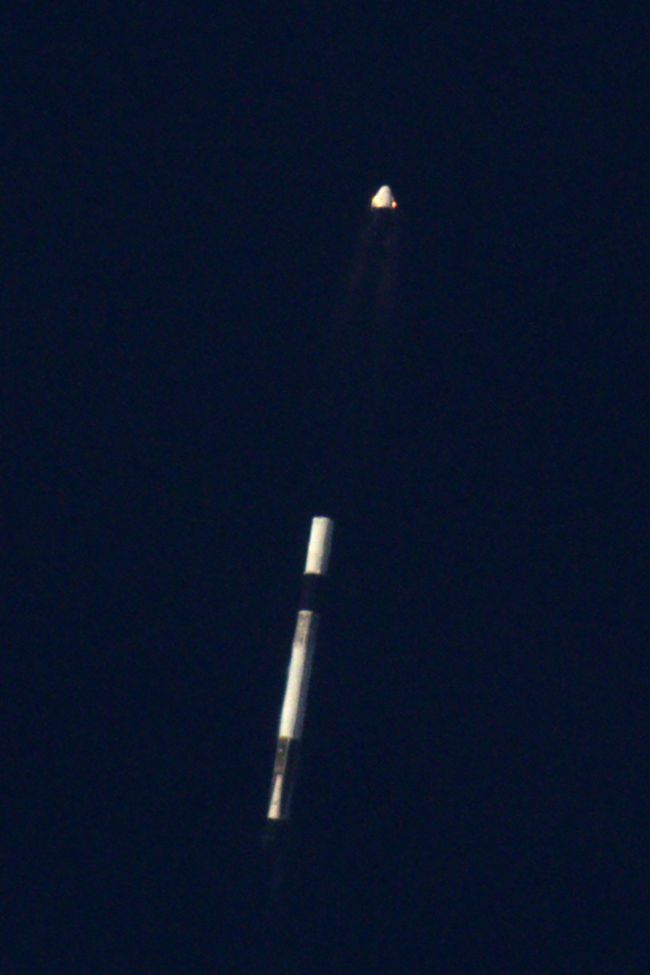 SpaceX's Crew Dragon capsule separates from the Falcon 9 rocket, which was intentionally destroyed as part of the in-flight abort test.  (Image credit: SpaceX 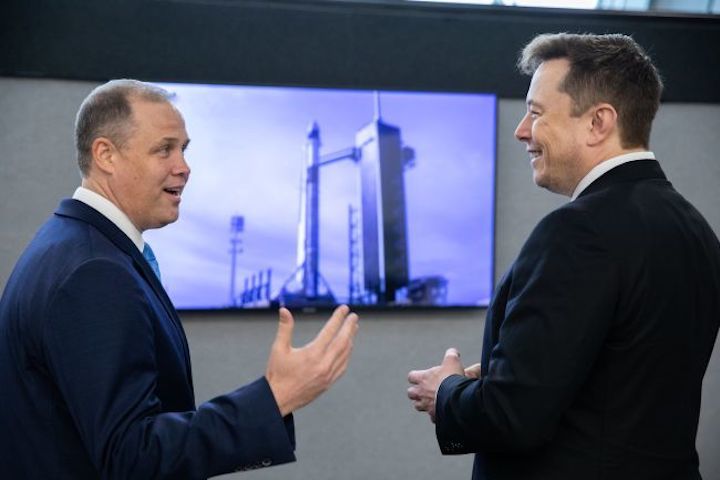 With the test mission successfully completed, Musk did not hide his excitement. "I'm super fired up. This is great," he said about the launch. "It's really great."

The successful completion of this in-flight abort test was the last major hurdle that SpaceX had to jump over before they could begin to plan to launch their first crewed mission to the International Space Station. Following this mission, Musk has stated that he aims for the first astronauts to fly to space aboard Crew Dragon to make the inaugural flight this upcoming spring, 2020.

"We're highly confident that the hardware will be ready in Q1, most likely end of February but no later than March," Musk said, referring to the first quarter of 2020. "And we think it appears probable that the first crewed launch would occur in the second quarter."