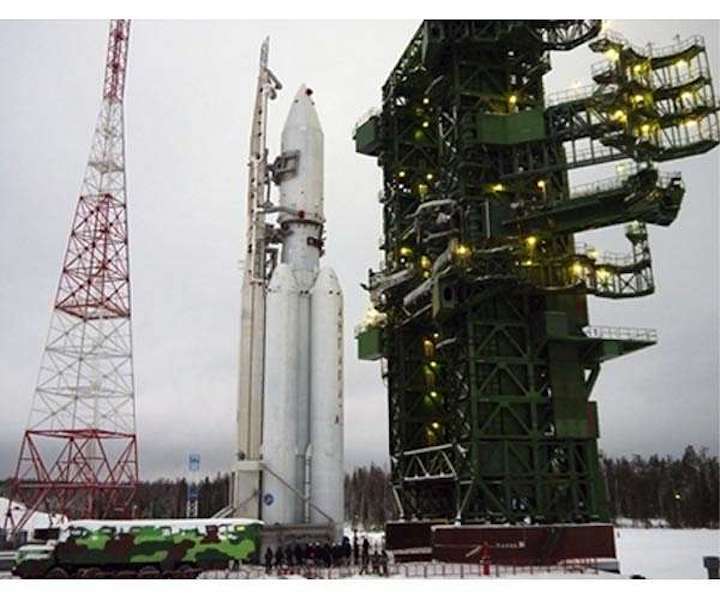 Flight tests of the KVTK oxygen-hydrogen booster for heavy-class Angara-family launch vehicles may begin in 2027 if the necessary funding is allocated, Sergey Kuznetsov, the chief designer at the Salyut Special Design Bureau, said.

The Salyut Special Design Bureau, a part of the Khrunichev State Research and Production Space Center, carries out design and engineering work on the development of the Angara-family carrier rockets, as well as the development of the KVTK booster, which is expected to expand significantly the payload capacity of the heavy-class Angara rockets.

"At this point, with the allocation of the necessary funding, the Khrunichev Center plans to begin flight tests of the KVTK booster in 2027," Kuznetsov said. KVTK is planned to be used on Angara-A5M and Angara-A5V heavy-class launch vehicles.

According to Russia's State Space Corporation Roscosmos, the development of KVTK would cost 9.1 billion rubles (over $142 million) through 2026.