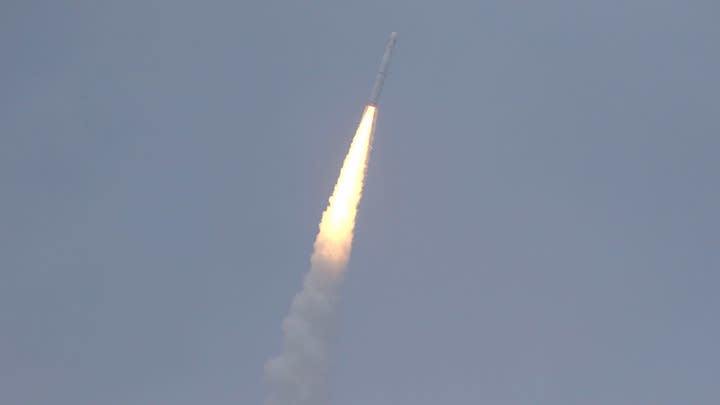 "That's a very disturbing threat to see someone develop that kind of a capability," John Hill, principal director for space policy at the U.S. Department of Defense, said Saturday.

Hill was in Japan to take part in Sunday's Mt. Fuji Dialogue, a policy roundtable hosted by the Japan Institute of International Affairs and the Japan Center for Economic Research.

The Chinese have been aware since the late 1990s that satellites afforded the U.S. an "incredibly powerful" ability to command troops, shoot down missiles and fulfill other functions, according to Hill.

"This is something they wanted to focus on," Hill said. "That's where they've made a lot of investments."

China possesses a ground-based missile that can target satellites in low-Earth orbit, the U.S. Defense Intelligence Agency said in a report released early this year. China tested such a missile in 2007, destroying one of its own defunct satellites.

Any armed conflict in space would have dire implications amid the proliferation of low-cost commercial satellites. "A war extending to space is not just a problem for the militaries involved in the war. It's a problem for everyone," said Hill. "If satellites start getting destroyed in space, that debris causes collateral damage for everyone."

Hill also touched on the cooperation between the U.S. and Japan in space defense.

One area where Japan lacks experience is applying those capabilities militarily. "The U.S. and Japan don't have a lot of experience cooperating in space defense," he said. "So there's a great potential."