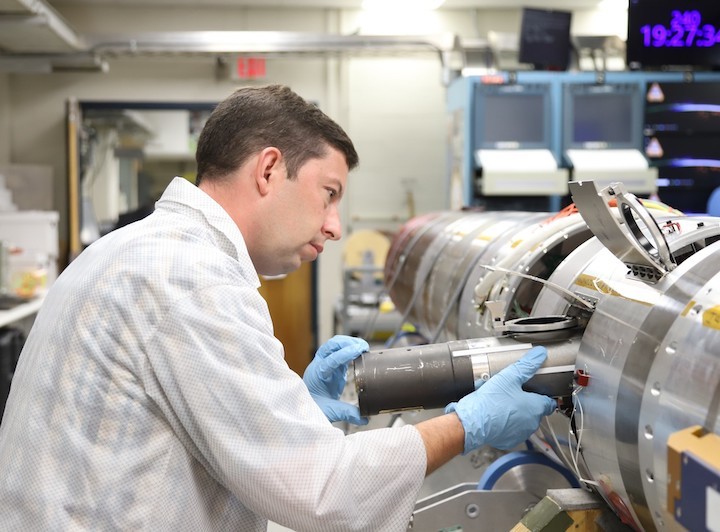 Several space technologies will be put to the test with the launch of a suborbital rocket at 8 p.m., EDT Wednesday, October 23, from NASA’s Wallops Flight Facility in Virginia.

Called Suborbital Technology Experiment Carrier-8 or SubTec-8, the launch is designed to test new technologies to improve the capability of conducting suborbital science missions. Some of these technologies also may be applied to orbital spacecraft.

The launch window for the mission is 8 p.m. to midnight. Backup launch days are Oct. 24 – 27. The Wallops NASA Visitor Center will open at 7 p.m. for launch viewing.  Coverage of the mission will begin at 7:45 p.m. on the Wallops Facebook site.  The launch may be visible in the Chesapeake Bay region.

SubTec-8 will fly on a Terrier-Improved Malemute sounding rocket and is predicted to reach an altitude of 128 miles before descending by parachute and landing in the Atlantic Ocean.

“The first SubTec launch occurred in 2005. The technology developed and tested through the program has allowed scientists to continue conducting complex missions with increasing capabilities,” said Cathy Hesh, technology manager for the sounding rocket program office at Wallops.

SubTec-8 technologies include distributed payload communications that will allow multipoint measurements for scientists to study multiple regions in space simultaneously; a low cost star tracker for assisting in pointing the rocket when taking astronomical observations; and a high data rate encoder that will provide the ability to transmit data from the rocket to the ground four times faster than currently available.

A collaborative effort between Wallops and the Kennedy Space Center in Florida, an autonomous flight termination unit will be flown to develop capabilities, procedures, and tools needed to certify and process an autonomous process as the primary safety system for future launches from Wallops. The unit detects when a rocket is flying off course and directs itself to terminate the flight. For SubTec-8 the unit will not be connected to terminate the rocket flight. 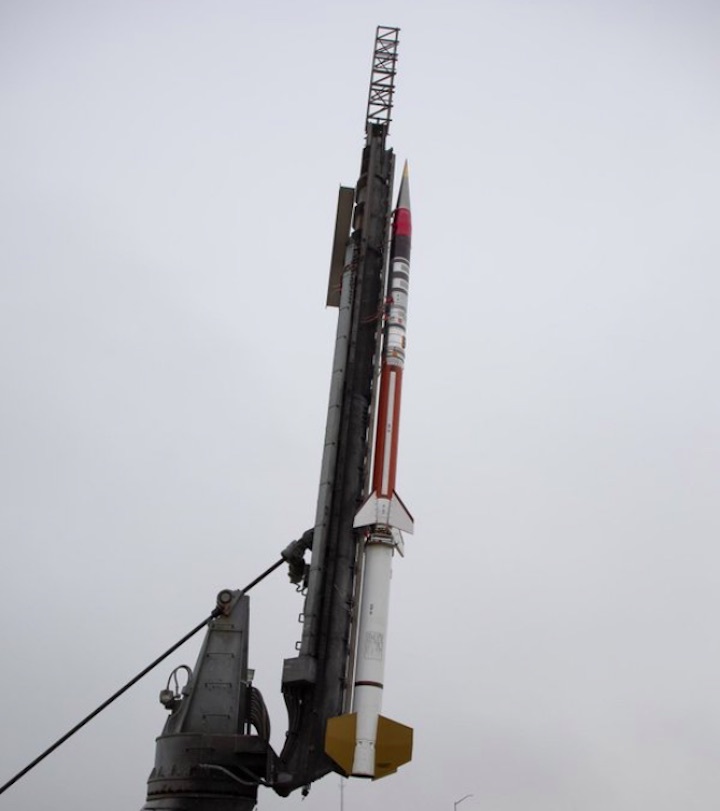 The SubTec-8 sounding rocket mission has been postponed due to predicted rough seas.