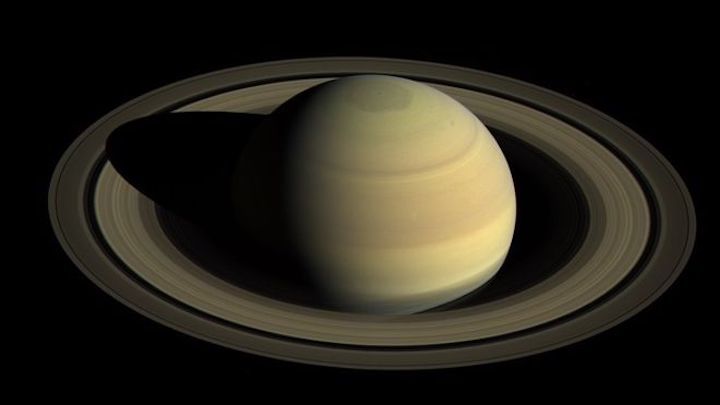 Saturn has overtaken Jupiter as the planet with the most moons, according to US researchers.

A team discovered a haul of 20 new moons orbiting the ringed planet, bringing its total to 82; Jupiter, by contrast, has 79 natural satellites.

The moons were discovered using the Subaru telescope on Maunakea, Hawaii.

Each of the newly discovered objects in orbit around Saturn is about 5km (three miles) in diameter; 17 of them orbit the planet "backwards".

Two of the prograde moons take about two years to travel once around the ringed planet.

The more-distant retrograde moons and one of the prograde moons each take more than three years to complete an orbit. 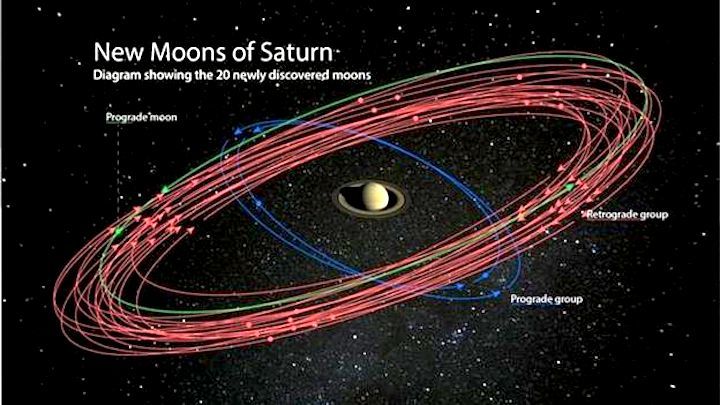 "Studying the orbits of these moons can reveal their origins, as well as information about the conditions surrounding Saturn at the time of its formation," said Dr Scott Sheppard, from the Carnegie Institution for Science in Washington DC, who led the team.

Dr Sheppard told BBC News that Jupiter had been the planet with most known moons since the late 1990s.

The outer moons in the new haul appear to be grouped into three distinct clusters, based on the inclinations of the angles at which they orbit the planet.

Scientists think the retrograde and prograde moons are the broken up remnants of at least three larger bodies. These bigger objects were smashed up by collisions, either between distinct moons or with outside objects such as passing asteroids.

One of the newly discovered retrograde objects is the furthest known saturnian satellite.

"These moons have fairly inclined orbits to Saturn and are pretty far out, so we don't think they formed with the planet, we think they were captured by the planet in the past. If an asteroid happens to be passing by, you can't capture it today because you can't dissipate its energy," Dr Sheppard told BBC News.

However, in the Solar System's youth, when Saturn was in the process of forming, a cloud, or "disc", of dust and gas surrounded the planet. This helped dissipate the energy of passing objects. But in most cases, these bodies ended up spiralling into the planet and becoming part of it. 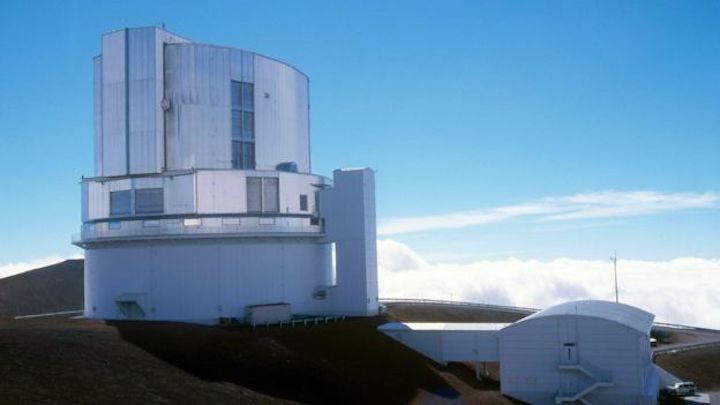 "We think these moons interacted with that gas and dust. These were comets or asteroids that happened to be passing by," Dr Sheppard explained.

The finds were made by applying new computing algorithms to data gathered between 2004 and 2007 with the Subaru telescope. These algorithms were able to fit orbits to potential moons identified in the old data.

"We thought they were moons of Saturn, but we weren't able to get full orbits to determine this," said Dr Sheppard.

"By using this new computer power, I was able to link these 20 objects that we thought were moons to officially find orbits for them."

Dr Sheppard said more moons were probably waiting to be found around Saturn. But astronomers would need larger telescopes - such as those set to come online in coming decades - to discover these smaller satellites of around 1km in size.

The team has initiated a contest to name the moons. They have to be named after giants from Norse, Gallic or Inuit mythology, corresponding to the three different clusters.