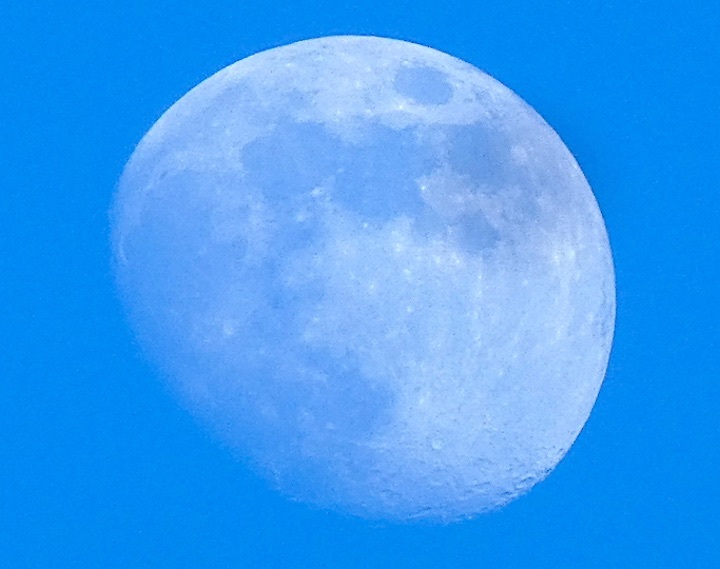 The government’s plan to use a SpaceX projectile to search the orbit of the moon has been postponed to July 2022, the Science Ministry said Tuesday, amid lingering disputes over the projectile’s weight and design.

During a press briefing in Sejong city, the Ministry of Science and ICT announced it had decided to delay the lunar projectile’s launch by 19 months. The projectile was supposed to be launched in December next year.

According to the government, there had been disputes among space experts about the ideal weight of the projectile at an early phase of the lunar program. The debate became more intense when the government decided to choose the SpaceX projectile over a home-grown one in 2017.

“Our project was delayed because we can’t bridge the gaps between the researchers,” Choi Won-ho, a Science Ministry official, told reporters. “There has been a clash of opinions whether a 678-kilogram projectile can carry out the mission.”

According to the government’s new lunar search program, the weight of the projectile would increase to 678 kilograms from its previous 550 kilograms. The changed plan also called for the projectile to search the moon in a combination of circular and oval orbit

Now that the government has changed the projectile’s weight and orbit path, the lunar search project is expected to require more budget. It is expected to be more than 16 billion won ($14 million).

Since the former Roh Moo-hyun administration vowed to send a projectile for lunar orbit search by 2020, there has been many ups and downs in the project. The subsequent Park Geun-hye administration moved up the timeline to 2017, but later pushed it back to 2018.