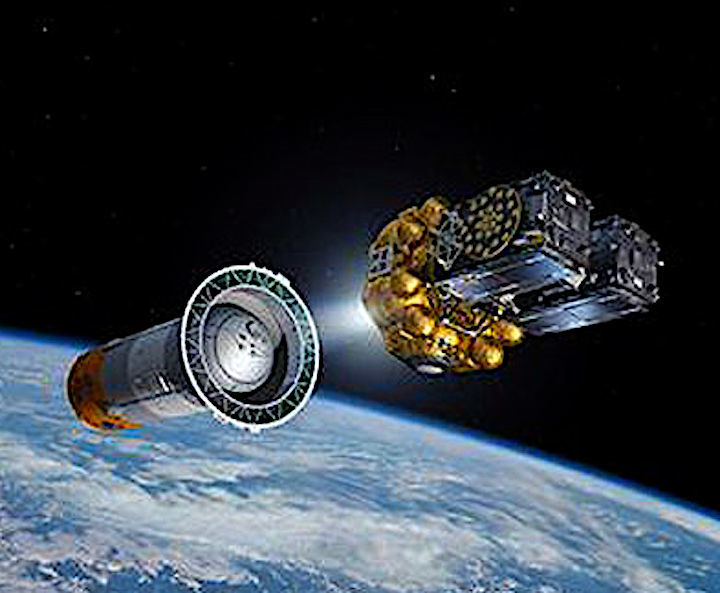 Russian state space corporation Roscosmos will test the modernized Fregat upper stage in 2020 during the blastoff of the Meteor-M meteorological satellite No. 2-3 from the Vostochny space centre, according to materials on the government procurement website.

Earlier it was reported Roscosmos planned to create a modernized Fregat upper stage with a new control system by November 30, 2020, with 672 million rubles ($10.2 million) planned to be spent on this work.