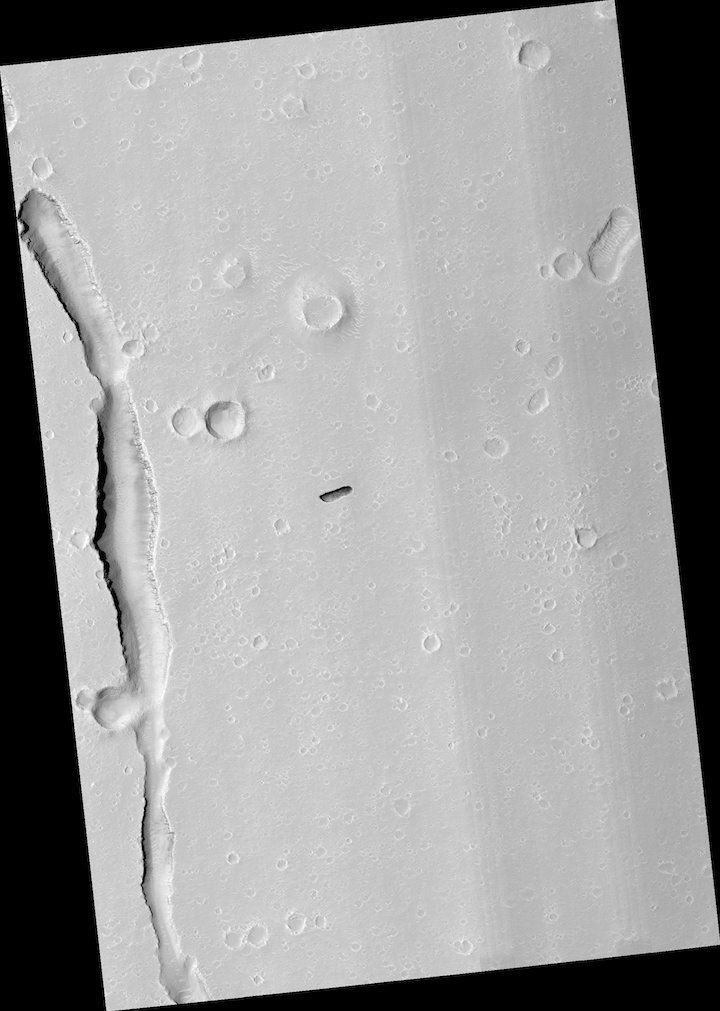 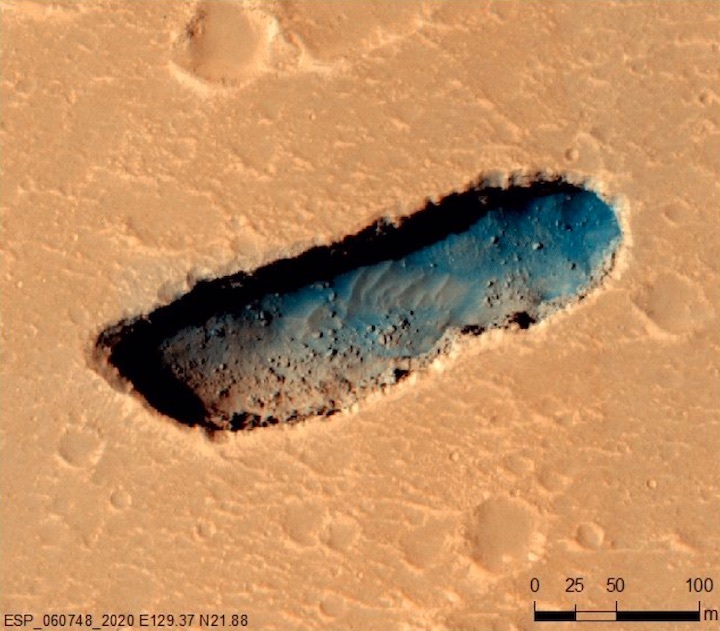 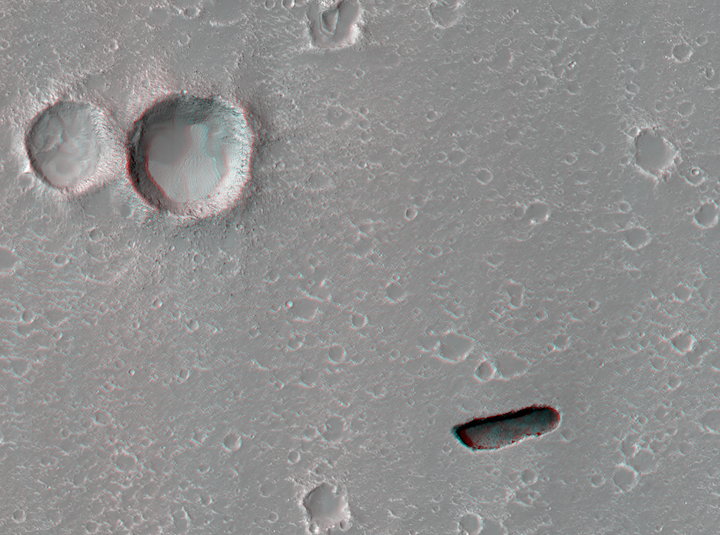 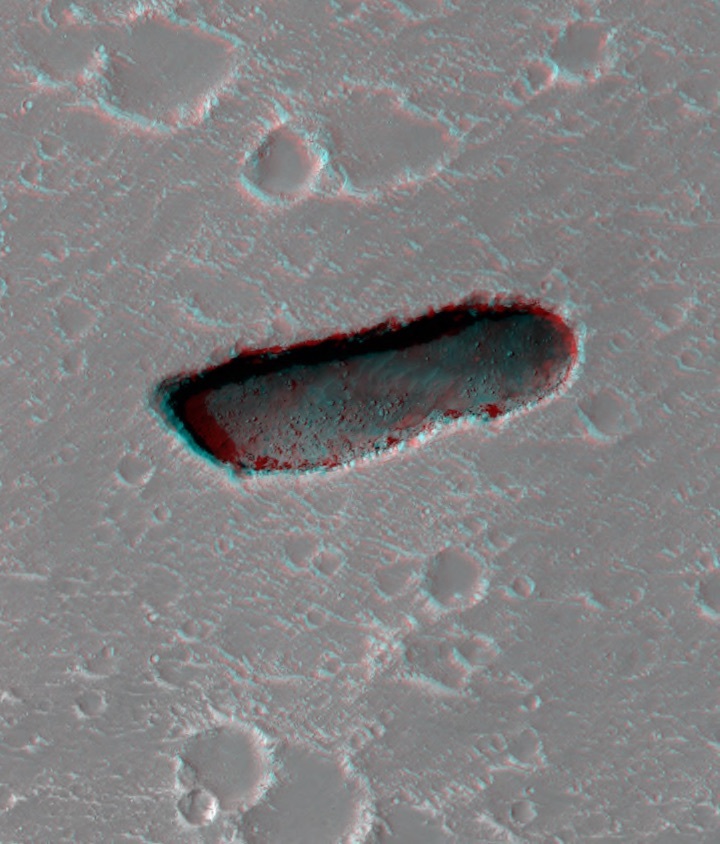 Tectonism is the movement of rocks under the great forces within a planet’s interior. On Earth, the forces of plate tectonics drive plates together to form mountain ranges like the Himalayas or the Rockies and tear other plates apart, allowing ocean basins to open. While there are some suggestions that Mars might have had some plate tectonics in its earliest history, what we see today is driven mostly by gravity. The weight of the giant volcanoes presses down on the crust, bending and breaking it. Smaller ridges rise where stacks of lava and/or sediment press down and crumple the upper crust. Rising water and/or magma can split open the ground and form long fissures. And the ground rebounds and slumps in response to meteorite impacts.

Major Questions
The primary focus in tectonics is to understand the forces that are bending and breaking the rocks. The first step in gaining this understanding is to measure exactly how and when the rock were deformed. One idea is that the global scale tectonism on Mars can be related to the weight of Olympus Mons and the other volcanoes in the Tharsis area. This idea makes very specific predictions for how the deformation will be oriented (cracks will generally be “radial” (point to) Tharsis and ridges will be “concentric” to (encircle) Tharsis). Another basic question is whether the many fissures that are seen on the surface of Mars are formed by magma pushing up form underneath or if they formed first, producing an area of weakness that rising magma could exploit. Finally, the way the rocks bend or break tells us a lot about what they are made of. Most sedimentary rocks that have been laid down in water will bend easier than hard lava, which tends to break more readily.

Features of interest to HiRISE
With its ability to see small details, HiRISE is not the right tool to examine global or regional scale features. Other existing Mars data sets, in particular the topographic maps from the Mars Orbiter Laser Altimeter (MOLA) are ideal for seeing the “big picture.” What HiRISE brings to Mars tectonics is the ability to measure the deformation of rocks in unprecedented precision. Not only can the amount of bending or sliding be measured, but smaller layers can be matched across zones of deformation. Also, the more detailed view will allow us to more clearly see how different cracks and ridges cross-cut each other letting us better decipher the order in which different forces acted.