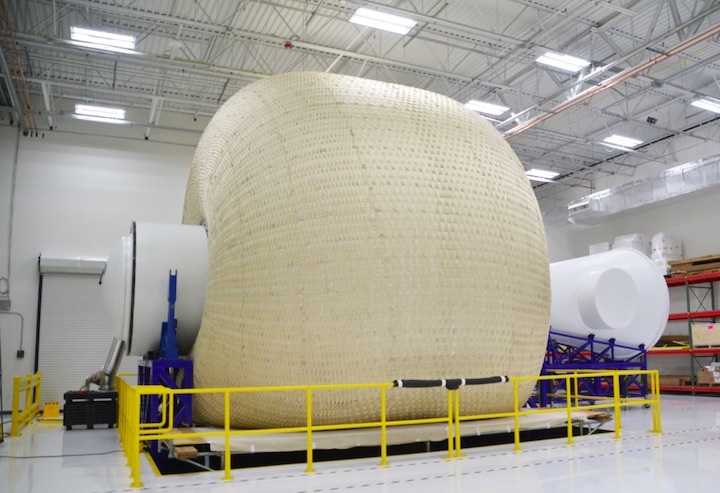 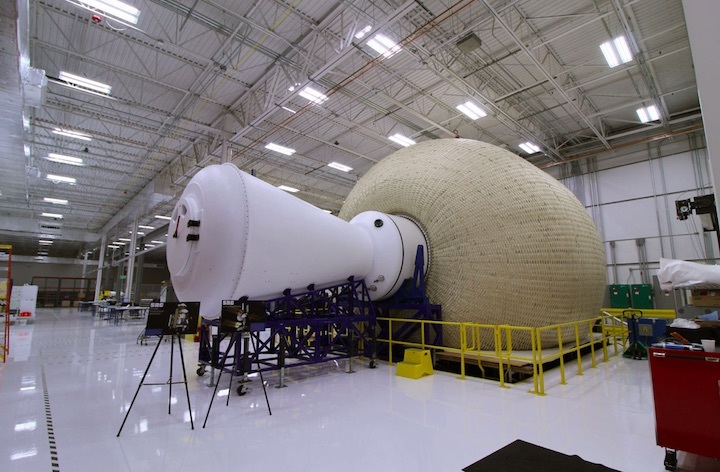 On Wednesday, Sierra Nevada Corporation—the company that makes aerospace equipment, not beer—showed off its proposed in-space habitat for the first time. The inflatable habitat is, first and foremost, large. It measures more than 8 meters long, and with a diameter of 8 meters has an internal volume of 300 cubic meters, which is about one-third the size of the International Space Station.

Sierra Nevada developed this full-scale prototype under a NASA program that funded several companies to develop habitats that could be used for a space station in orbit around the Moon, as well as potentially serving as living quarters for a long-duration transit to and from Mars. As part of the program, NASA astronauts have, or will, spend three days living in and evaluating the prototypes built by Sierra Nevada, Boeing, Lockheed Martin, Northrop Grumman, and Bigelow Aerospace.

The selling point for Sierra Nevada's habitat is its size, which is possible because the multi-layered fabric material can be compressed for launch, then expanded and outfitted as a habitat once in space. It can fit within a standard payload fairing used for launch vehicles such as SpaceX's Falcon Heavy rocket, United Launch Alliance's Vulcan booster, or NASA's Space Launch System. It is light enough for any of those rockets to launch to the Moon. 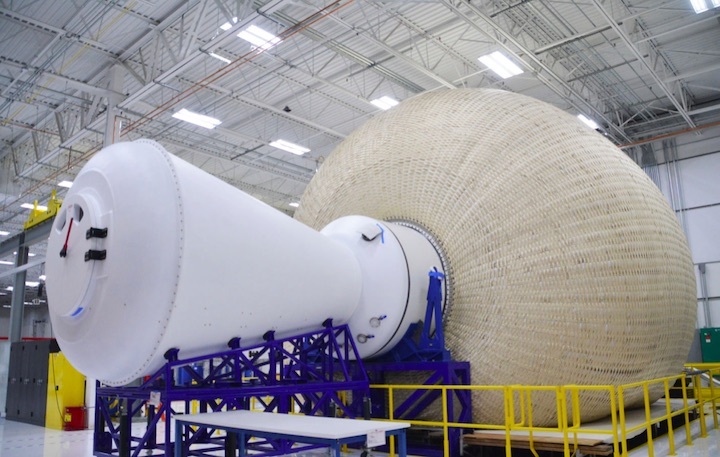 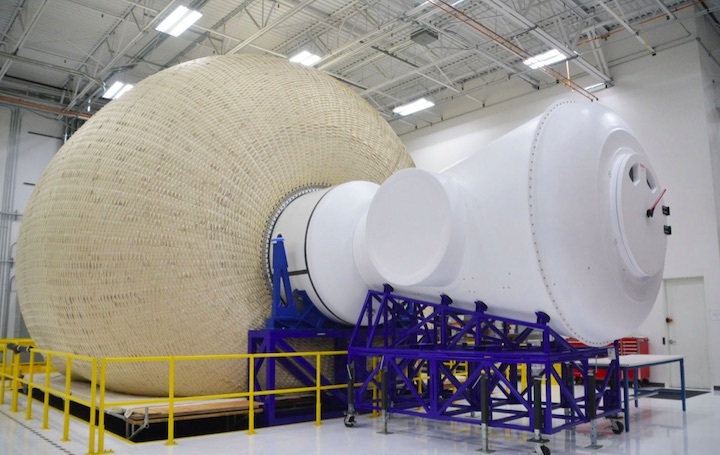 "We're offering a huge amount of volume in a small amount of space," said five-time NASA astronaut Steve Lindsey, who is vice president of the company's Space Exploration Systems.

What this habitat does not presently have is an exact purpose. Lindsey said the inflatable habitat, which has some similarities in technology to Bigelow's expandable module attached to the International Space Station, could be sized for any number of missions, from a low-Earth orbit space station to a habitat on the surface of the Moon or Mars. 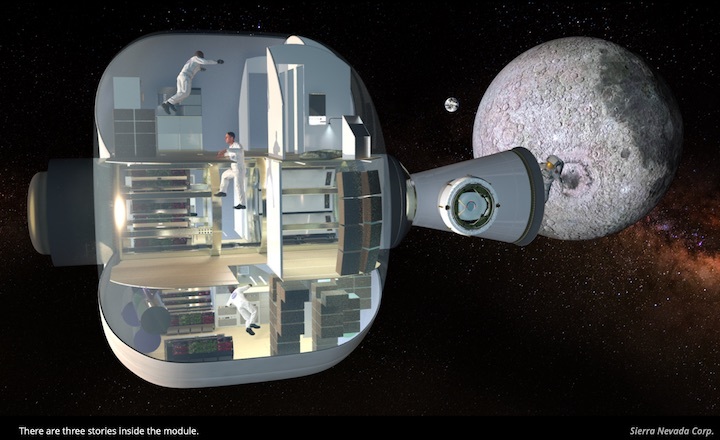 NASA originally solicited the development of these prototypes for its NextSTEP-2 program to develop a habitat module for the Lunar Gateway, a space station in a distant orbit around the Moon. This was to be a fairly large facility that astronauts visited once or twice a year.

However, as the Trump administration has sought to accelerate NASA's plans to land humans on the Moon to 2024, the Gateway has morphed—at least initially—into a node with a power system and a small habitat module that consists of basic life support systems and docking ports. Last month, in the interest of "schedule, economy, and efficiency" to meet the 2024 deadline, NASA awarded a contract for this small habitat to Northrop Grumman. "We would really have liked a chance to compete on that, by the way," Lindsey said. "But it is what it is." 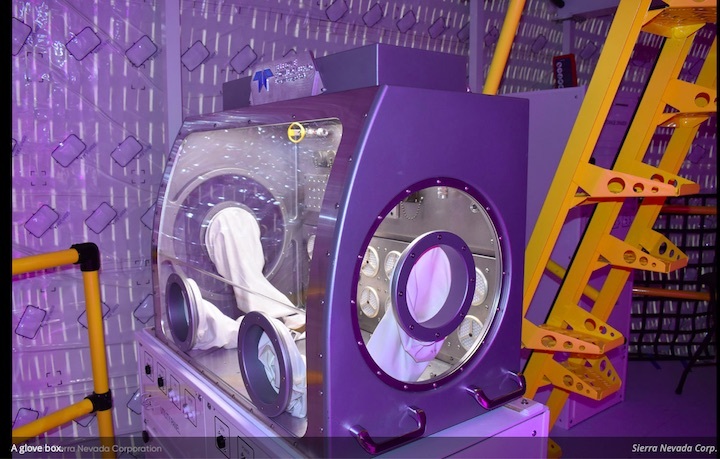 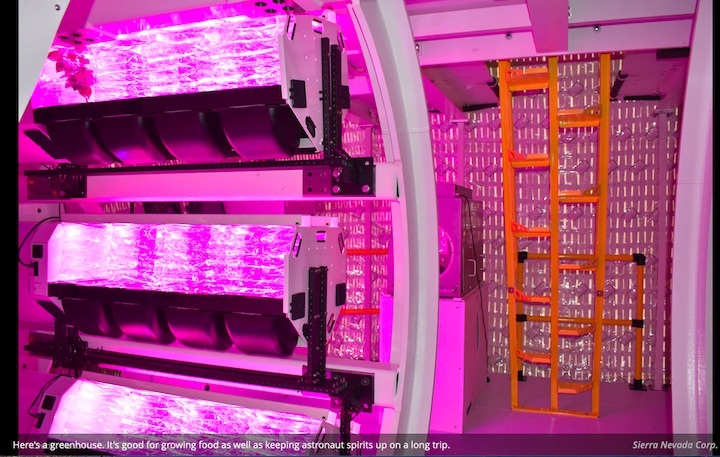 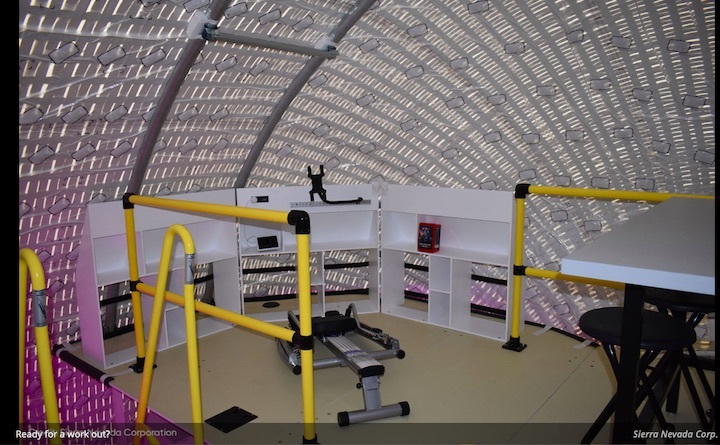 In showing off its proposed habitat on Wednesday at Johnson Space Center, then, Sierra Nevada seeks to show NASA as well as potential customers the potential for large, low-mass living areas in space. Now the company just needs NASA to come up with some requirements. For example, how long will astronauts be staying on the lunar surface? Will NASA eventually want a bigger habitat for the Lunar Gateway? And is it really serious about sending humans to Mars?

If the agency is indeed serious about that, Sierra Nevada's habitat felt comfortable enough even though it lacks a window. Inside, it felt spacious without feeling too open. The three-story structure of the habitat's interior offered a crew of four astronauts the opportunity to spread out but also gathering spaces for food, movies, and more. In short, it seemed like a space where one could live for a six-month journey to Mars without going entirely crazy. 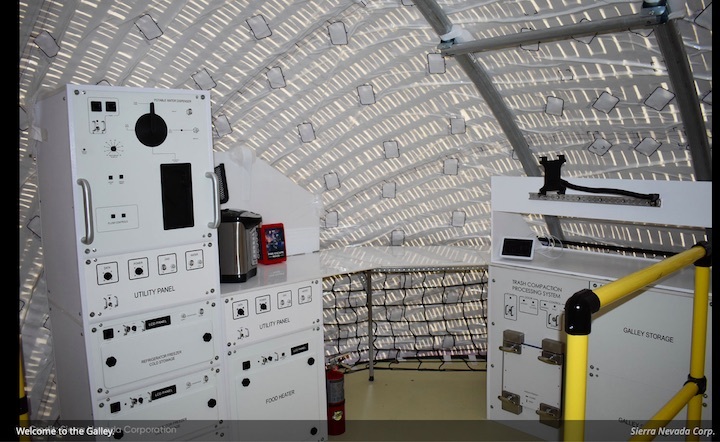 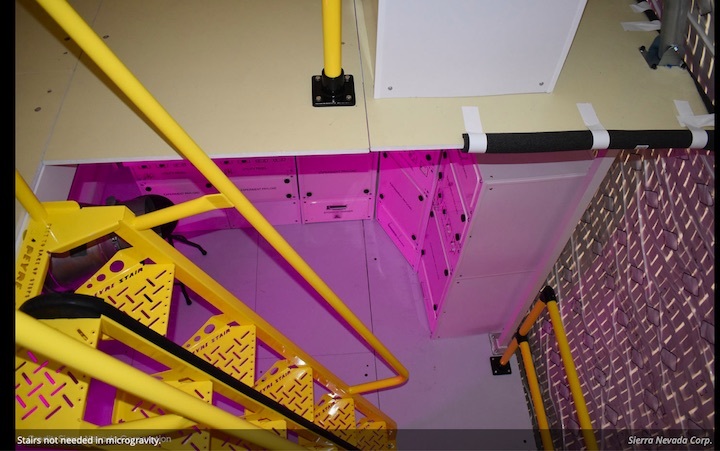 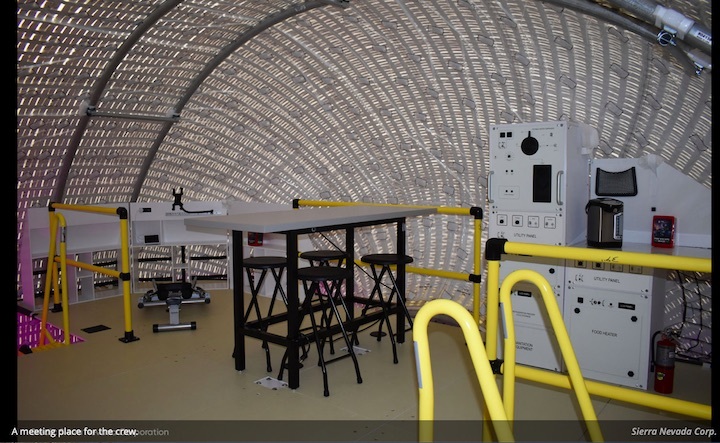 Raumfahrt - One could fly to Mars in this spacious habitat and not go crazy "We're offering a huge amount of volume in a small amount of space."
1449 Views
Created with page4