About two hours later, hatches were opened and the new crew members entered the station 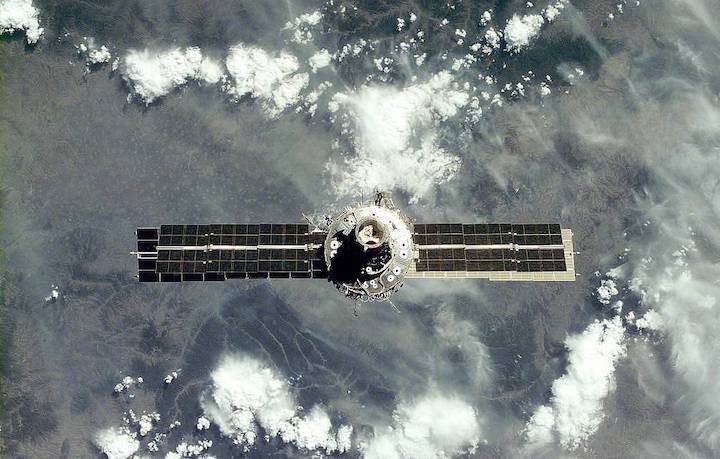 The Soyuz MS-13 spacecraft with three crew members on board docked in the automated mode with Russia’s Zvezda module of the International Space Station (ISS) at 1:47 Moscow time.

The live broadcast of the docking is available on the official website of Russia’s space agency Roscosmos.

About two hours later, hatches were opened and the new crew members - Roscosmos cosmonaut Alexander Skvortsov, astronauts Luca Parmitano of the European Space Agency and Drew Morgan of NASA - were greeted by Russian cosmonaut Alexei Ovchinin and NASA astronauts Nick Hague and Christina Koch on board the station.

The rocket blasted off from Launch Pad No.1 (the same pad Yuri Gagarin used on humanity’s first space flight in 1961) at 19.28 Moscow Time. Soyuz MS-13 flew to the ISS in accordance with a six-hour plan, making four spins around the planet.

The new crew will be working aboard the ISS for 201 days and are to perform almost 50 scientific experiments.