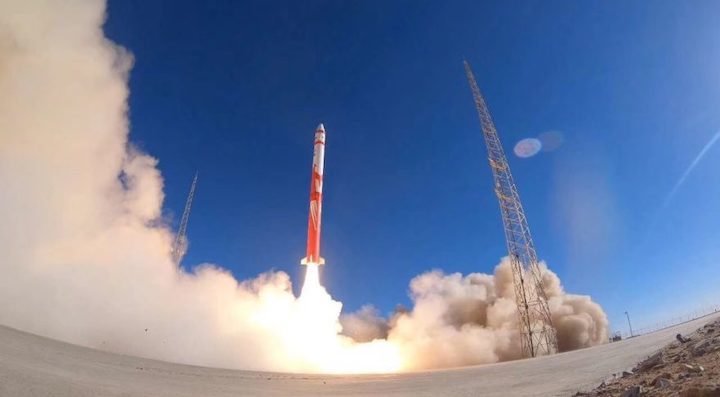 HELSINKI — China has released a set of rules to guide the development of launch vehicles in the growing commercial sector as companies continue to progress and new actors emerge.

The document outlines rules for the research, development, testing of launch vehicles, safety, confidentiality and export control, interaction with launch sites, dealing with propellants, as well as listing supporting laws and regulations for China’s space activities.

The rules also clarify what qualifications are required by commercial aerospace enterprises, the scope of business, as well as what support may be obtained from the government, and underlines the role of the civil-military integration national strategy in fostering development in the sector.

The regulations (Chinese) were jointly developed by the State Administration of Science, Technology and Industry for National Defense (SASTIND), which oversees the country’s space activities, and the Equipment Development Department of the Central Military Commission and announced June 10.

The formulation of guidelines has largely been a top-down process, with no indication of involvement of commercial space actors. A wider, first national space law has been included in the legislative plan of China’s parliament, the National People’s Congress, and could be introduced before 2023.

A representative for OneSpace, a developer and manufacturer of solid propellant launch vehicles, told SpaceNewsthat the new rules for the commercial launch sector were welcome.

“In the future, we hope the government will strengthen the guidance of private commercial aerospace enterprises, build a more open, flexible and efficient cooperation and win-win mechanism,” the representative stated, adding that OneSpace thanks the government for its strong support for this industry and its enterprises.

A government policy shift opened the launch and small satellite sectors to private capital in late 2014, with the goal of encouraging innovation, bringing down the cost of access to space and fostering a vibrant space economy.

At least 20 companies commercial launch-related companies have been established in China, involved in either development of launch vehicles, rocket engines or component manufacturing.

It follows a successful test in March of the combustion chamber test for the smaller, 10-ton variable thrust Lingyun. Both engines are part of the development of an unnamed launch vehicle to be capable of vertical recovery and reuse.

Another potential entrant into the burgeoning Chinese commercial launch sector is Seres Space Exploration Technology (Beijing) Co. Ltd., which announced at a June 29 news conference that it is developing a reusable launch vehicle named ‘Tianmeng’ which will be capable of launching 20 metric tons to low Earth orbit and 6 tons to geosynchronous transfer orbit.

A promotional video shows the first stage landing vertically with side boosters still attached, similar to a concept previously unveiled for the Long March 8 launch vehicle being developed by government space contractor CASC.

Chief designer of the rocket Huang Zuoyi told Xinhua News Agency (Chinese) that the Tiangmeng would have ‘lower costs and higher cost performance’ in comparison to international medium-lift launchers, but no date for a test flight was announced.

Beijing Interstellar Glory Space Technology Ltd., also known as iSpace, announced July 2 that it had completed a new round of series A+ financing lead by Huaxing Growth Capital, Tianfeng Securities and others which will be used for the development of the Hyperbola-2 launch vehicle and its methalox engines.

Before the announcement, the company had stated that it had attracted over $100 million in funding since its establishment in 2016.

The launch firm was aiming to attempt its first orbital mission in early June from Jiuquan using a using a Hyperbola-1 four-stage solid rocket. The new press release stated only that the launch will take place soon. If successful it would be the first Chinese private rocket company to achieve orbit, following failures by Landspace in 2018 and OneSpace March 27 this year. 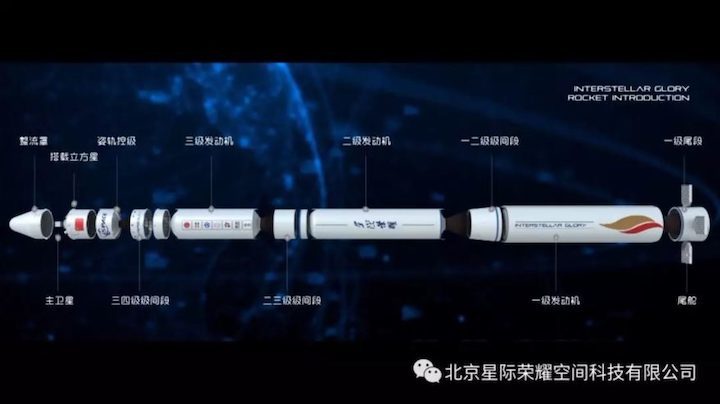