One thing the new experience does not recapture is the smoke. 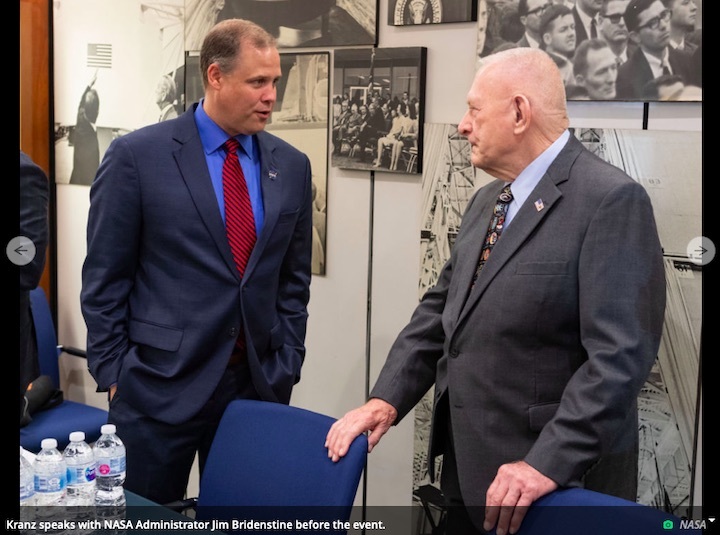 Last week, NASA unveiled a restored Apollo Mission Control room at Johnson Space Center. Former Flight Director Gene Kranz, who led the Apollo 11 Moon landing and then gained fame after his role was popularized in the movie Apollo 13, led fundraising for the effort. Kranz also narrates the visitor experience to the restored control room, in which the screens light up to show displays as they were during the lunar descent.

At times on Friday, Kranz appeared to be overcome with emotion as he reminisced about those heady days 50 years ago. "When I walked into that viewing room it was dazzling," he said. "Overwhelming. All of a sudden you were 50 years younger. I wanted to get to work."

Before the restoration, the old Apollo flight control room, which was used for the early space shuttle missions and then largely abandoned, had deteriorated.The carpet was torn and held together with yellow Duct tape. Visitors had picked over the original consoles for souvenirs. "That place was not representative of historic mission control," he said.

Walking into the restored control room for the first time, Kranz said he began to hear voices—the crisp, clear, urgent words of flight controllers and directors making split-second decisions. He heard the historic words from the crew of Apollo 8 on Christmas Eve, the tension of the Apollo 11 landing, the Apollo 12 lightning strike, and of course the crew of Apollo 13's safe return home.

One thing the new experience does not recapture, however, is the smell. Yes, there are ash trays and cigarette packs strewn around the consoles. But there is no smoke. "You wouldn’t believe how much smoke was in there," Kranz said. "Smoke so thick when you took your clothes off at home your wife asked where you’d been. She thought you’d been at the local bar."

During Apollo, engineers designed the hardware. Technicians built it. Astronauts flew in space. But in mission control, you could find the brains of the flight operations—a place where Chris Kraft, and later Kranz and a handful of other young flight directors, wrote the rules for how humans should safely launch into space, perform missions there, and return to Earth. They had to invent the rules of the road for an entirely new mode of transportation, on the fly, with little prior experience.

"This is a place where history was made," Kranz said. "The books were written here. The challenges were issued. The accepted risk is the price of progress. At times we went too far, too fast. We lost a crew. But we picked the ball up and continued to run forward, even stronger than we were the day we lost the Apollo 1 crew."

Inevitably, whenever they make public appearances, the veterans of the great Apollo missions are asked what they make of the current space program and the lack of progress in deep space since the Moon landings half a century ago.

Kranz said he is hopeful that NASA has the right leadership in place, and he praised the mandate from the Trump administration for a human return to the Moon. But in acknowledging the uncertainty of politics and spaceflight, which have had a tortured history in recent decades, Kranz closed his comments with a plea.

"The Apollo generation is rapidly coming to an end," Kranz, 85, said. "I pray that this control room will continue to drive and inspire the current generation to complete the work we started." 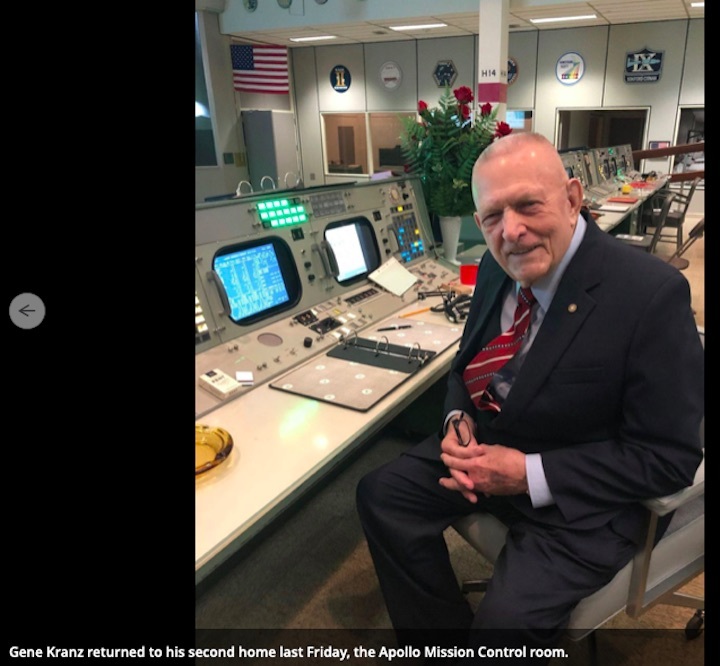 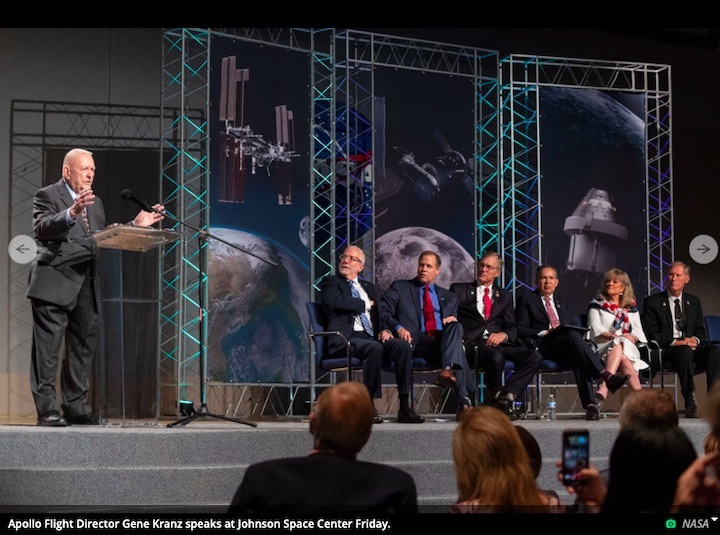 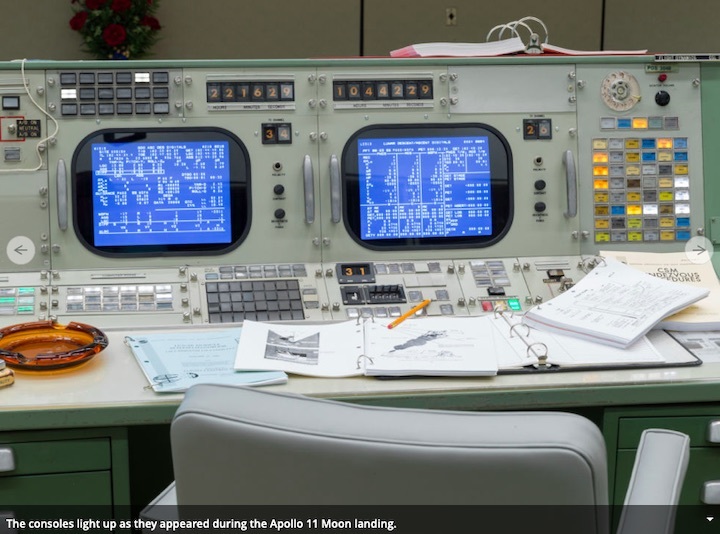 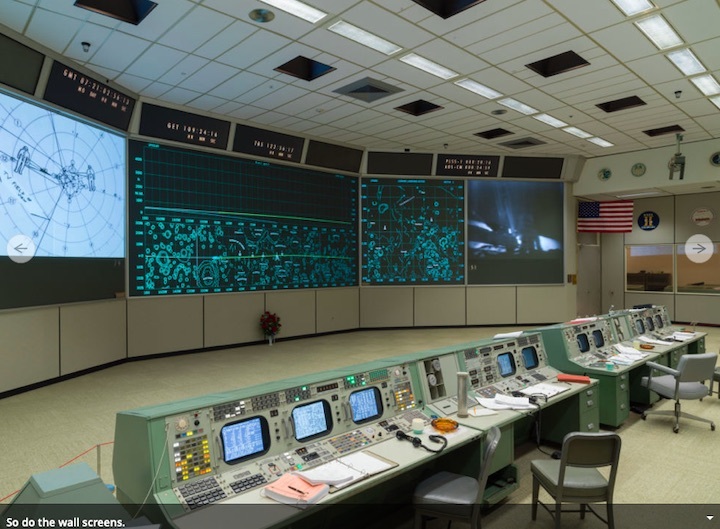 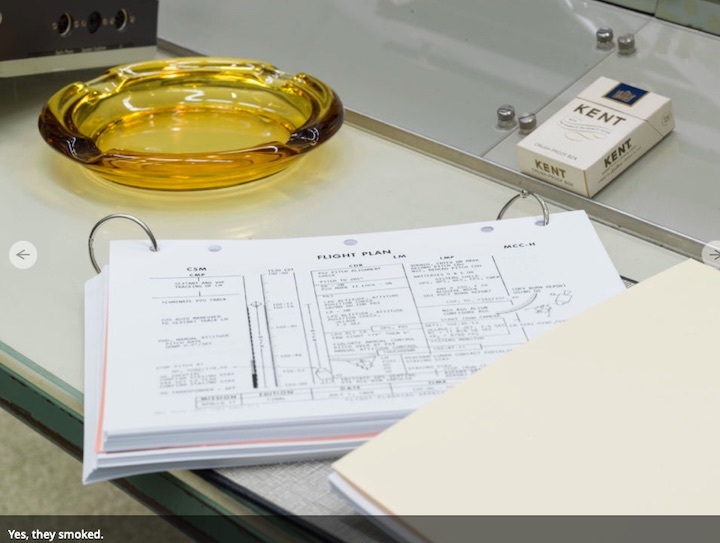 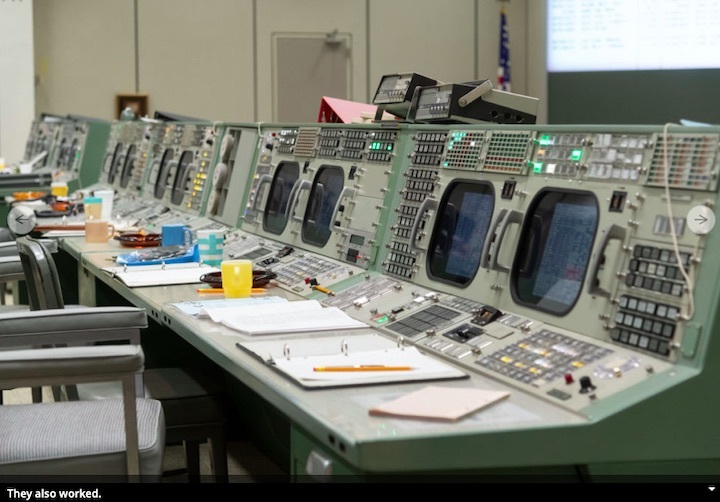 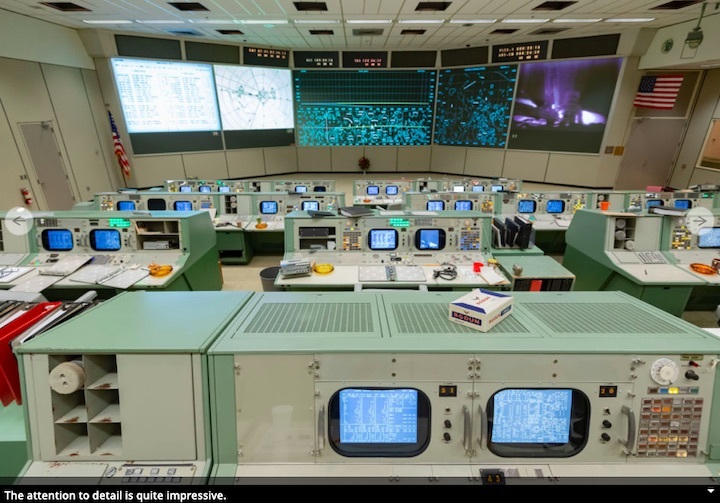 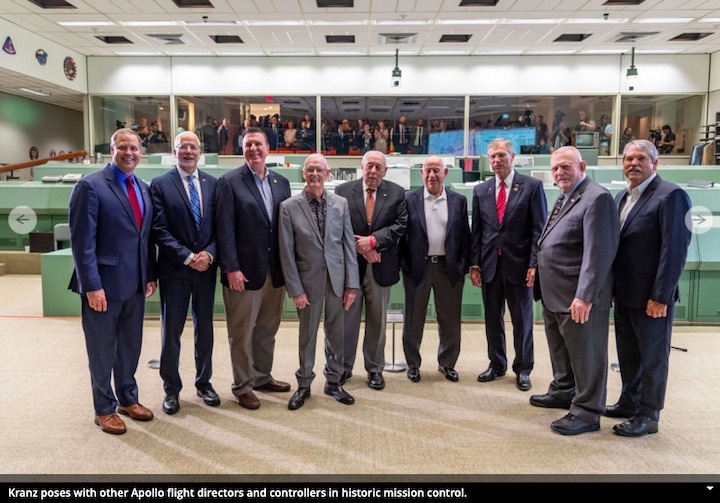