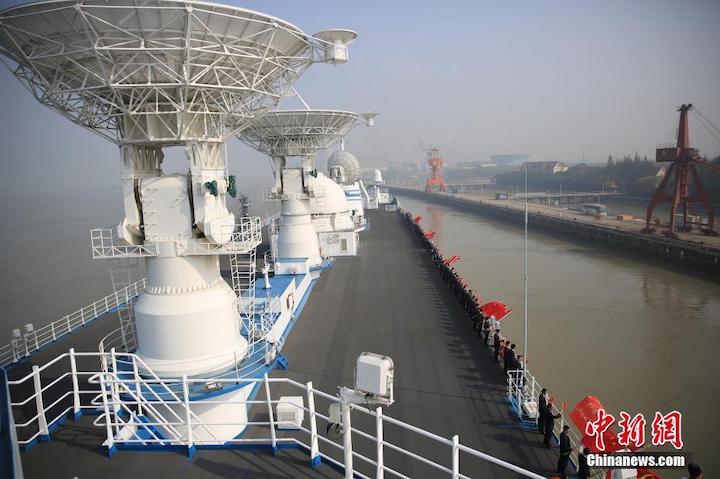 It is the second voyage of the ship this year, and the 52nd since it was launched more than 20 years ago.

Before this voyage, crew members analyzed possible difficulties and risks of the tasks, carried out overall examinations and tests of the facilities, and received tailored training to ensure the success of the missions.

China currently has four Yuanwang tracking ships. Yuanwang-7 sailed to the Pacific Ocean and Yuanwang-5 to the Indian Ocean in May, respectively. Yuanwang-6 began its first overhaul at the end of April.

In 2019, the country will have more than 30 space launches, and the Yuanwang fleet will operate for more than 700 days at sea.