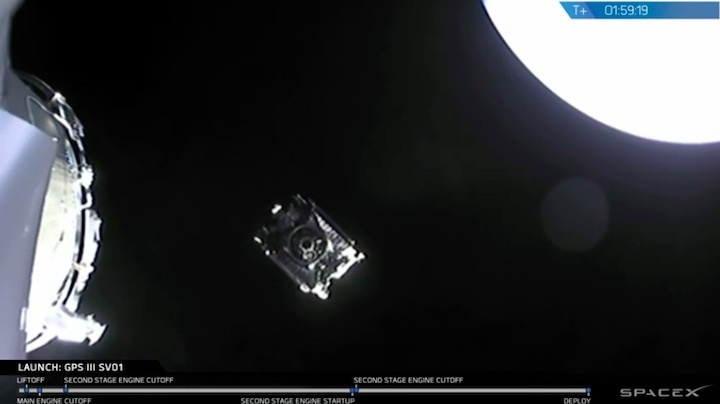 WASHINGTON — Satellites that increasingly rely on software are also increasingly vulnerable to cyber threats, a panel of experts said at the Satellite 2019 conference here.

“The thing that’s a challenge, and maybe a barrier, is security,” Lisa Callahan, Lockheed Martin’s vice president and general manager of commercial civil space, said. “If we can reprogram satellites, you literally have to have secure communications to those satellites … so they cannot be reprogrammed [by someone else].”

Satellite operators are increasingly interested in software-defined satellites that can be reprogrammed on orbit, allowing them to take on different missions and serve different customers. But while such satellites can be more responsive to shifts in customer demand, they also need more security features to keep nefarious actors from exploiting their new capabilities.

Hawthorne said AWS, which is building a network of ground stations with Lockheed Martin, wants to ensure its satellite communications systems are just as secure as any other computer network.

“We can’t have an era of satellites generating massive amounts of data and processing it, perhaps initially on Earth but very soon on orbit, without a much greater security capability,” said Jeb Linton, chief technology officer for IBM Cloud’s Partner Ecosystem and Cognitive Security division.

Like other cybersecurity experts, Linton said the focus needs to be on “resiliency” rather than having an impenetrable network. It is more important to limit cyber intrusions and respond quickly than to try and have a flawless record, he said.

Callahan said Lockheed Martin’s military customers have been asking for lots of security capabilities that the company can also leverage for commercial satellite operators.

Chris Johnson, president of Boeing Satellite Systems International, said in the past Boeing had developed certain cybersecurity features for government customers that didn’t have much value in the commercial sector, but is now starting to see more of that converge.

“It again heightens the fact that the commercial industry is going to have the need, and not only as much a set of requirements, but [is] going to need those same kinds of capabilities,” he said. “I think we are going to see that much more than we had in the past.”