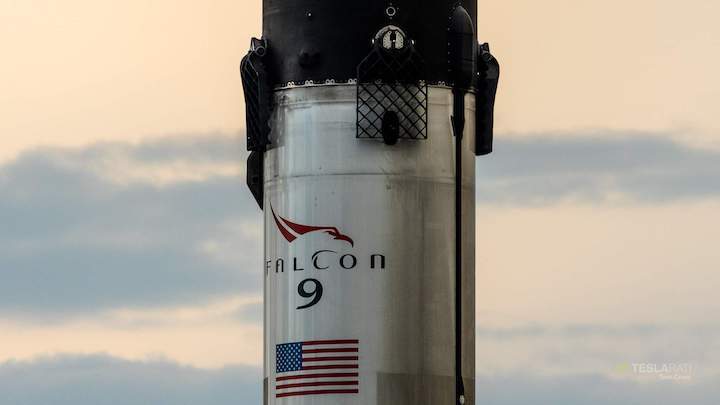 B1056’s safe return is by no means a surprise, but it is still a relief after mild issues caused Falcon Heavy center core B1055 to topple over just a few weeks prior. SpaceX’s robotic “Octagrabber” was visibly attached to newest Falcon 9 booster, taking advantage of compatibility not available to the Falcon Heavy core. According to NASA and SpaceX, the booster’s recovery was weighing on the minds of both stakeholders thanks to plans that nominally reuse B1056 on future Cargo Dragon launches.

Intertwined with SpaceX successfully returning the booster to shore, NASA ISS manager Kenny Todd provided some fascinating and eloquent insight into the space agency’s position on the mission. Several questions from members of the press centered around a launch scrub that pushed CRS-17 from May 3-4. SpaceX VP of Flight Reliability Hans Koenigsmann noted that SpaceX is moving to a concept of operations where booster recovery is just as important and just as necessary as any other technical aspect of launch.

In other words, when SpaceX drone ship Of Course I Still Love You (OCISLY) suffered a rare hardware failure that hobbled its redundant power supplies, NASA had no qualms with the company’s decision to scrub the launch attempt. In fact, confirming educated speculation previously published on Teslarati, NASA had a “vested interest” in the successful recovery of B1056. According to Todd’s comments, NASA unequivocally wants SpaceX to fly its next Cargo Dragon mission – CRS-18, NET mid-July – on the same flight-proven booster. NASA is even open to flying on B1056 for a third time on CRS-19, pending the condition and availability of the booster. 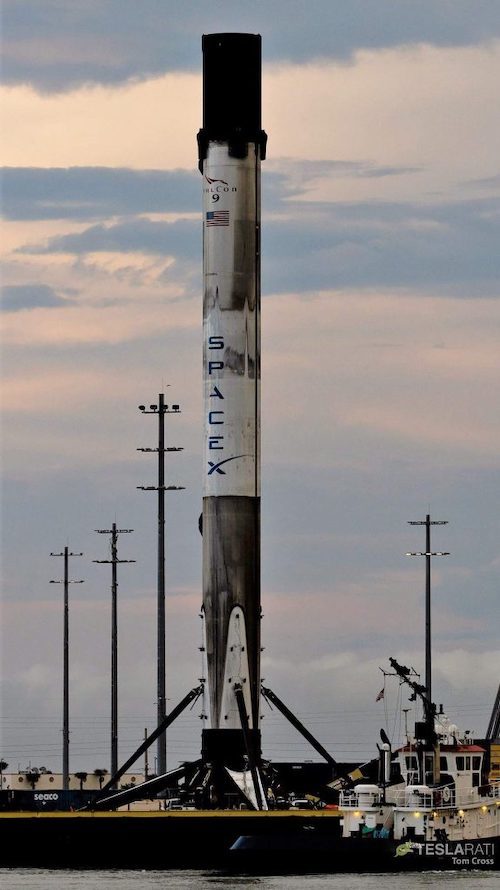 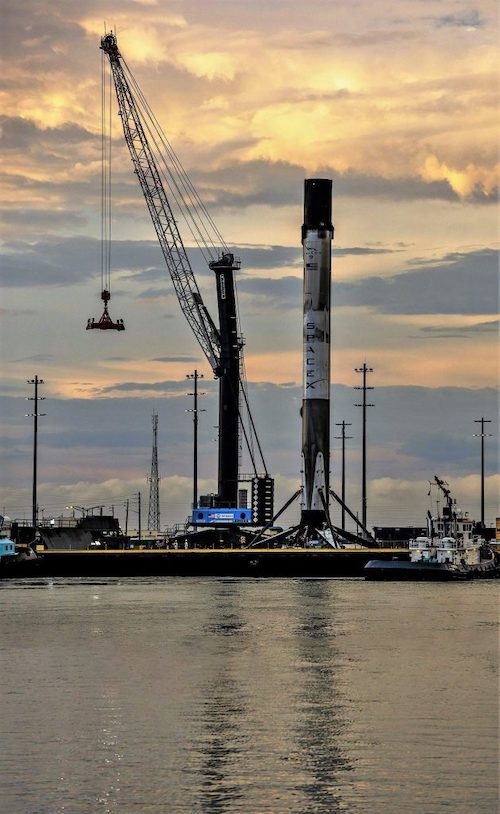 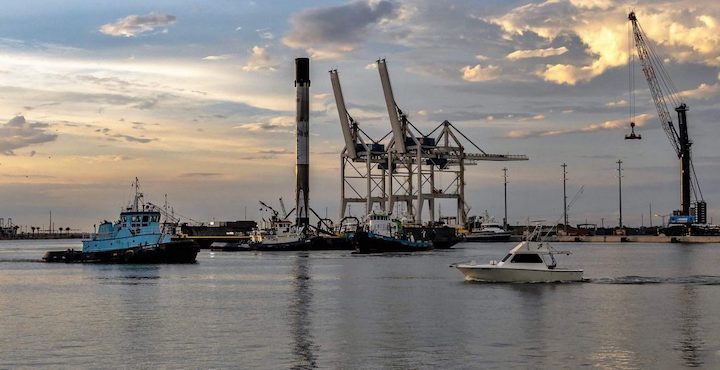 Unique in SpaceX’s Falcon 9 Block 5 fleet thanks to an exceptionally gentle reentry and recovery, B1056 should easily lend itself to multiple reuses in support of future NASA missions. In fact, of the three (up to as many as five) additional CRS1 Cargo Dragon missions still on contract, there is no immediate technical reason to assume that Falcon 9 B1056 can’t be involved in a majority of those launches, if not all of them. NASA, of course, has the final say in which Falcon 9s their missions launch on, but the agency’s apparent openness to launching on a twice-flown booster opens the door for thrice-flown and beyond.

B1056’s return also offered a unique – if not unprecedented – glimpse of what was likely a purge of TEA/TEB, the pyrophoric fluids Falcon 9 uses to ignite its Merlin engines. Normally, SpaceX recovery technicians likely perform this purge while still hundreds of miles out at sea. Drone ship OCISLY’s perch just a dozen or so miles from both Port Canaveral and the Florida coast likely precluded this, leading to a rare bit of controlled in-port fireworks. While the sight of open flame beneath a freshly-recovered rocket triggered some immediate and understandable concern from bystanders, the process appears to have been both routine and controlled by SpaceX. 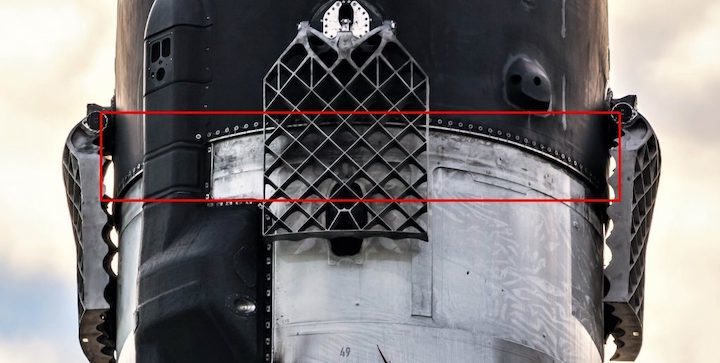 Falcon 9 B1049 is pictured here after its second launch, January 2019. (Pauline Acalin)

On a more minor note, SpaceX also appears to have debuted at least one minor (visible) hardware modification on B1056, utilizing a new hybrid method to join the top of Falcon 9’s liquid oxygen tank to its interstage (the black section). SpaceX prides itself on the practice of continuously improving all aspects of its rockets and spacecraft, so this change is more of a small visualization than a major revelation.

Up next for SpaceX, however, is a launch that may end up being quite the revelation for observers. The mission – SpaceX’s official Starlink launch debut – is the first of many dozens of launches planned over the next five or so years. According to people familiar with the matter, both the quantity and weight of the Starlink satellites that will be aboard Falcon 9 are likely to blow expectations out of the water, particularly after competitor OneWeb’s first launch of five spacecraft. Starlink-1 (for lack of an official name) is currently scheduled for launch no earlier than May 13th, although CRS-17’s launch delays may delay that target by a few days.