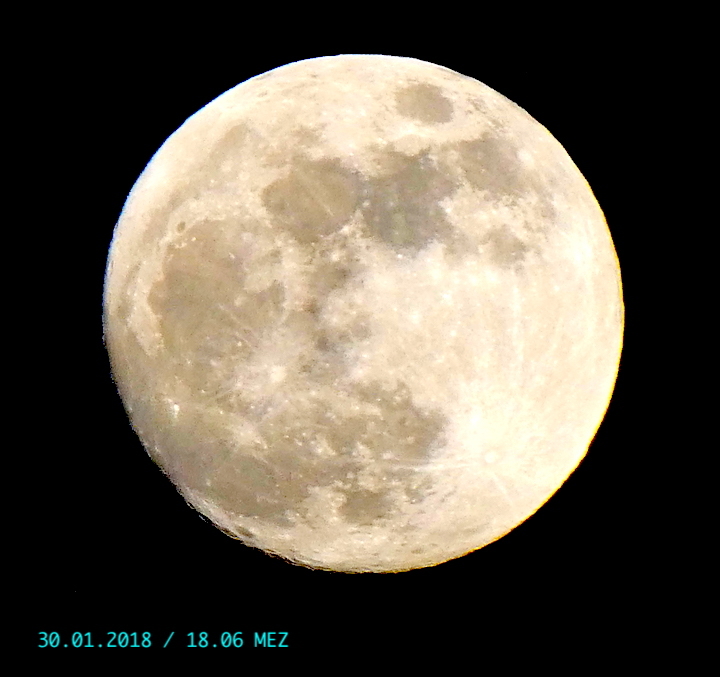 A large part of the moon was created from a liquid magma ocean that covered much of the early Earth, new modelling suggests.

The study, led by Natsuki Hosono of Yokohama Institute for Earth Sciences in Japan, reconciles a major contradiction between current theories about how the moon formed.

Scientists have quarrelled over the moon’s origin for more than a century. Coming up with a formation theory is tricky, because it needs to explain both the chemical and mechanical characteristics of the Earth-moon system.

The prevailing theory is a giant impact hypothesis, which goes like this: roughly four billion years ago in the late stages of planet formation, a Mars-sized object slammed into proto-Earth and flung off chunks from our planet. The swirling debris was captured in orbit and coalesced into the Moon.

But although the hypothesis is able to explain the large angular momentum of the Earth-moon system and the moon’s lack of an iron-rich core, it does have some issues.

Modelling shows that the moon should be mostly made up of the material from the initial impactor, but rocks brought back from lunar missions show that it’s actually compositionally similar to the Earth.

Scientists have tried to play around with all kinds of weird impact angles and unconventional impact conditions to help the collision make sense.

Now, Hosono and colleagues in Japan and the US suggest a simpler solution: a fiery ocean of molten rock.

In the aftermath of the solar system’s formation, a lot of debris was flying around. The Earth would have been subject to a steady stream of impacts – perhaps with enough energy to melt the planet’s surface.

In a paper published in the journal Nature Geoscience, the team proposes that a solid impactor struck Earth while it was covered with a sea of magma.

They performed 3D numerical simulations of the same giant impact scenario with the addition of a magma ocean and found that it accounted for a large fraction of the moon-forming material that blasted off the Earth.

In particular, the model looks at how the impactor and the proto-Earth are heated differently in the collision – something previous models didn’t address.

It turns out that the magma is heated far more than the solid impacting material, which causes the former to expand in volume. About half of the ocean ends up sloshing into orbit and mixing with fragments of the impactor material, and from that combination the moon is formed.

“In our model, about 80% of the moon is made of proto-Earth materials,” says co-author Shun-ichiro Karato, a Yale geophysicist.

“In most of the previous models, about 80% of the moon is made of the impactor. This is a big difference.”

The model thus reconciles the compositional similarities and differences between the two bodies, without the need for prohibitively specific impact conditions.

It’s a neat little example of the scientific process in general. Instead of ditching ideas that don’t quite work, researchers often tweak them to match the data.