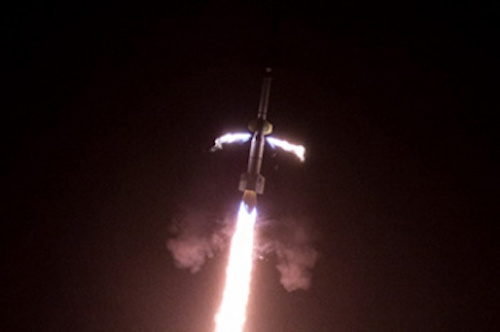 DURHAM, N.H.— Researchers at the University of New Hampshire Space Science Center find that “speed bumps” in space, which can slow down satellites orbiting closer to Earth, are more complex than originally thought.

“We knew these satellites were hitting “speed bumps”, or “upswellings”, which cause them to slow down and drop in altitude,” said Marc Lessard, a physicist at UNH. “But on this mission we were able to unlock some of the mystery around why this happens by discovering that the bumps are much more complicated and structured.”

In the study, published in AGU’s journal Geophysical Research Letters, scientists outline their observations during the Rocket Experiment for Neutral Upwelling 2 (RENU2) mission finding that a type of high-altitude auroras, or northern lights, are responsible, at least in part, for moving pockets of air high into the atmosphere where they can cause drag on passing satellites, similar to driving a car into a strong headwind. These auroras, viewed from the Kjell Henrickson Observatory in Norway, were not the typical bright ribbons of light seen in the night skies in Earth’s high latitudes. Known as Poleward Moving Auroral Forms (PMAF), these auroras were less energetic, dim and distant.

Scientists had long suspected that the aurora may be instigating the upwelling events affecting the lower altitude satellites because when they were flying through the aurora they would encounter “space speed bumps” caused by the heating up of the very high-altitude thermosphere. But since they occur at such high altitudes, these lower-energy auroras transfer more of their energy to the thin atmosphere at 250-400 kilometers (150-250 miles) above the ground, and produce more interesting effects than more familiar aurora, which sparkle at closer to 100 kilometers (60 miles) up.

“You can think of the satellites traveling through air pockets or bubbles similar to those in a lava lamp as opposed to a smooth wave,” said Lessard.

When early space programs first put satellites into orbit, they noticed the degradation of the satellites’ orbits when the sun was active. The problem is when the extra drag slows down the satellites they move closer to Earth. Without extra fuel to boost them back up, they will eventually fall back to Earth.

These specific satellites, that orbit in this area closer to Earth, are important because they do everything from take pictures of the Earth to help provide up-to-date information for climate monitoring, crop yields, urban planning, disaster response and even military intelligence. 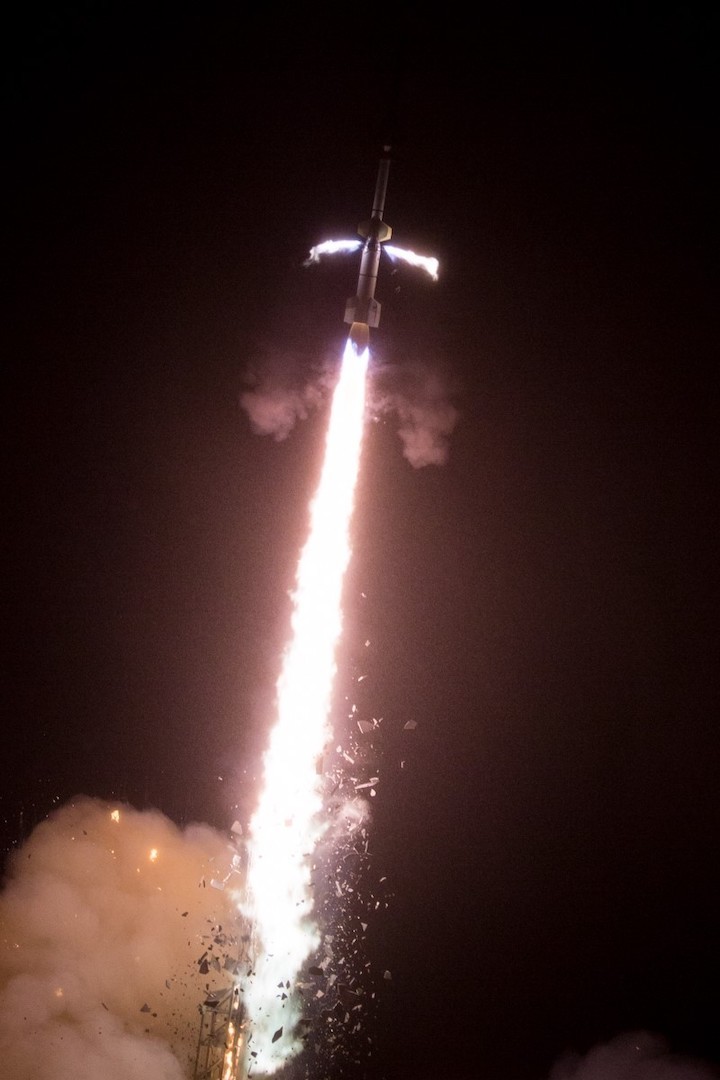 Funding for this research was provided by the National Aeronautics and Space Administration (NASA).

The University of New Hampshire inspires innovation and transforms lives in our state, nation and world. More than 16,000 students from all 50 states and 71 countries engage with an award-winning faculty in top-ranked programs in business, engineering, law, health and human services, liberal arts and the sciences across more than 200 programs of study. As one of the nation’s highest-performing research universities, UNH partners with NASA, NOAA, NSF and NIH, and receives more than $110 million in competitive external funding every year to further explore and define the frontiers of land, sea and space.

Quelle: The University of New Hampshire