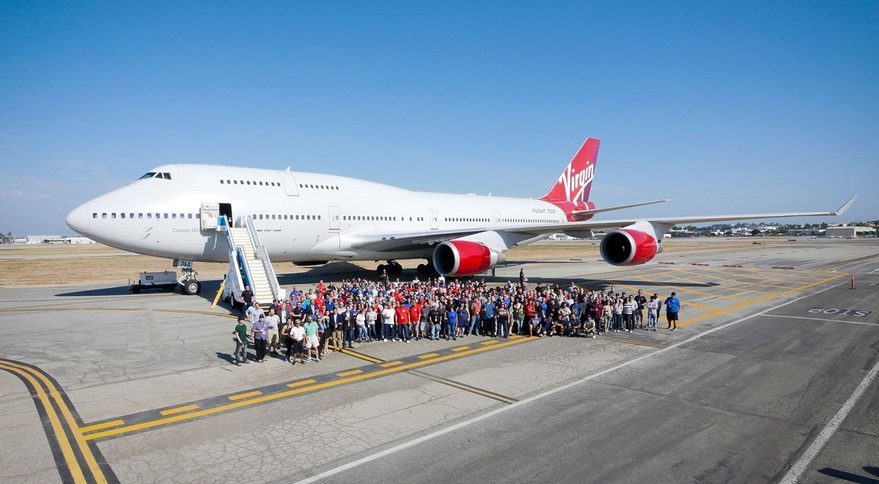 A company owned by British billionaire Richard Branson is picking Guam as a site for its airplane-launched satellite service.

Virgin Orbit plans to launch small satellites from a rocket released by a customized Boeing 747. It has another site in California.

The company said Thursday the U.S. Air Force will allow it to take off from the U.S. territory's Anderson Air Force Base. Guam's international airport is seeking a Federal Aviation Administration license to host launches.

The satellites will be for communications, research and other uses. The U.S. military is expected to be a customer.