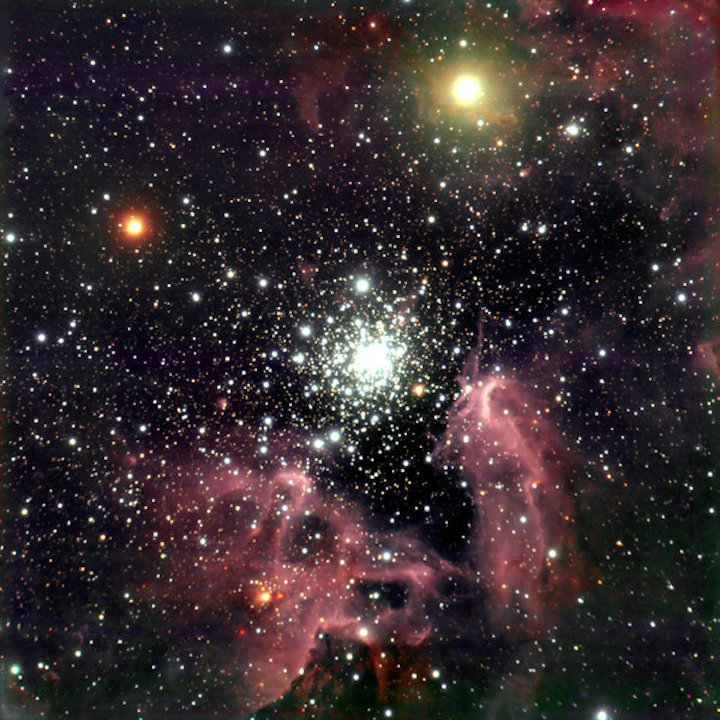 Knowing if something is alive or not is easy. Right? Barking dogs and flying birds are alive. Rocks are not. Turtles and polar bears are alive. Water is not. And so on. The difficulty of knowing what is, and is not, alive comes about when we consider things that are close to the boundary between the two domains. For instance, a mold is alive, but it takes some patience to see it grow. Bacteria are alive, but are so small to be invisible to the unaided eye. Viruses have characteristics of both domains.

We learn in high school that living things share some common characteristics. For example, living things metabolize materials from their environment to get energy for growth and reproduction. But fire metabolizes, and it’s certainly not alive. Crystals grow and reproduce, but are not alive. On the other hand, mules (the offspring between a horse and donkey) are clearly alive, but cannot reproduce.

One of NASA’s goals in astronomy is to understand the long and rich story of life in the universe. An important aspect of that goal is to search for life on other worlds. But how do you go about detecting life elsewhere if it is extreme life, it is at or near the boundary between the domains of living and non-living things, that could be vastly different from life on Earth, and that is very, very far away. It is an incredibly difficult task.

That’s part of the reason that NASA launched the Center for Life Detection Studies (CLDS) in February. The CLDS consists of collaborations between NASA and universities that bring together the world’s experts on understanding life, in order to develop techniques and instruments that help us detect life on other worlds.

Many scientists believe that discovering life elsewhere would be one of the most profound and significant discoveries in human history. It might help us answer that age-old question: Are we alone in the universe? For the first time in history, humans may have the tools and ability to detect evidence that could answer that question.

But some of the questions are very difficult. For example, we know that methane gas is belching from the subsurface of Mars. On Earth, methane gas comes mostly from bacteria activity. Does that mean that there are bacteria underneath the surface of Mars? We also know that Mars once had a global ocean. Does that mean that Mars was once habitable? In the next few years NASA will send rovers to Mars to collect rocks that will be returned to Earth for study. How do you detect evidence of life, or extinct life, in just a few rocks from a planet?

Europa, one of the four large moons of Jupiter, has a salty ocean underneath an ice crust, and that ocean has more liquid water than in all the oceans of Earth, combined. Does that ocean mean that life is there, or that life could exist in there? NASA plans to send a lander to the surface of Europe in the mid-2020’s to search for life in that ocean.

And then there are the many planets that have been discovered around other stars, many of which are Earth-size and also have water. How can signatures of life on those worlds be identified from so far away?

We live at an amazing time in human history. What was just recently considered science fiction is now part of mainstream science. And important discoveries about the nature of life, and about distant planets, are coming at an ever-increasing pace. The scientists of the CLDS are playing an exciting role in this science. It would indeed be a fun place to work!