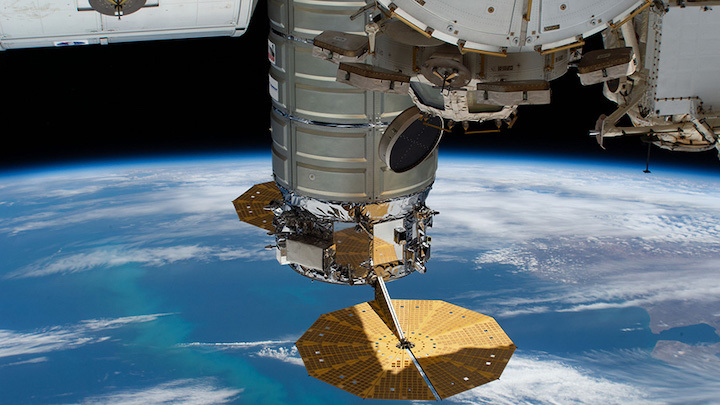 NASA astronaut Anne McClain is studying today the fluid shifts from an astronaut’s lower body to the upper body and how they pressure the head and eyes during a spaceflight. She collected her blood samples for the long-running experiment, spinning them in a centrifuge before stowing the samples in a science freezer.

McClain also had time to relocate and deploy a laptop computer from the Harmony module to the Columbus lab module. Saint-Jacques spent the rest of Wednesday afternoon replacing parts in the space station’s toilet located in the Tranquility module.

Commander Oleg Kononenko worked on Russian maintenance in the orbital lab before inspecting and photographing windows in the Russian modules. He wrapped up the day on a pair of ongoing Earth observation studies photographing natural and man-made phenomena. 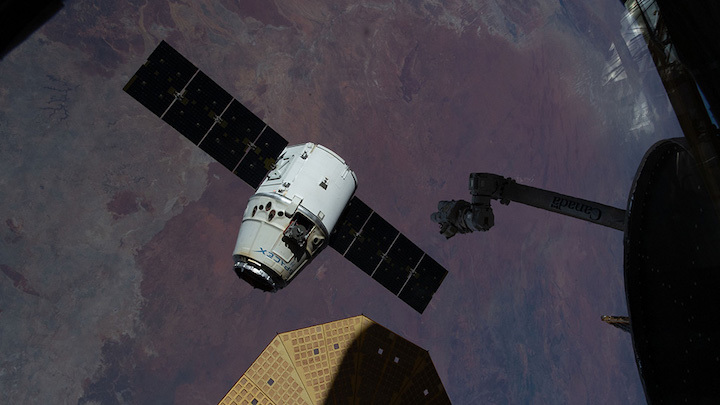 The Expedition 58 crew members started Tuesday with an emergency drill before splitting up for more space research and hardware maintenance.

Commander Oleg Kononenko led Flight Engineers Anne McClain and David Saint-Jacques through a simulated emergency this morning aboard the International Space Station. The trio practiced communication and coordination with Mission Control Centers in Houston and Moscow.

The unlikely emergency scenarios the crew trains for include events such as depressurization, ammonia leaks and fires. Responses include quickly donning safety gear, closing a module hatch to isolate pressure and ammonia leaks, extinguishing a fire and evacuating the station aboard the Soyuz crew ship.

McClain then moved on to cable and parts work on the Multi-Purpose Small Payload Rack (MSPR) that can house a variety of smaller experiments. She wrapped up the day photographing Saint-Jacques as he installed neutron detectors for an experiment to understand how space radiation impacts astronauts.

Kononenko worked today on the Electromagnetic Levitator that exposes materials to extremely high temperatures to explore their thermo-physical properties in the microgravity environment. The four-time station cosmonaut later went on to routine maintenance on life support systems in the orbital lab’s Russian segment.