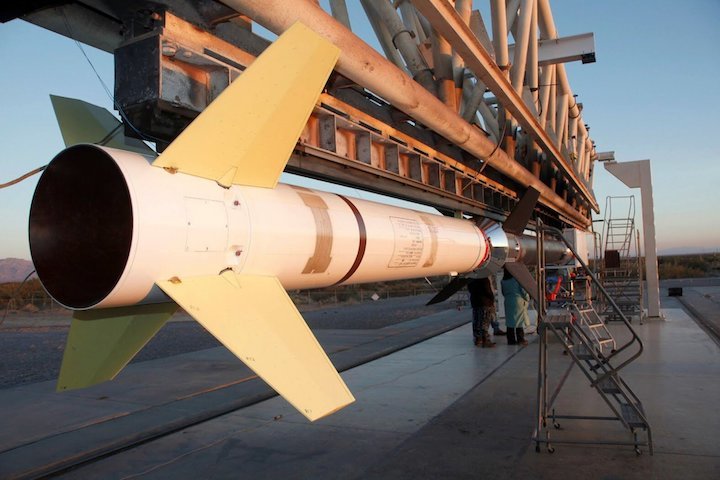 The sounding rocket carrying the first flight of FOXSI, an instrument gathering X-ray data about the sun, before its launch in 2012.

NASA will launch two brief rocket missions tomorrow (Sept. 7): One will test a parachute that could be used to help land the next rover on Mars; the other will measure tiny explosions on the sun called "nanoflares."

The rocket launches will occur separately in Virginia and New Mexico. Only the parachute test will be livestreamed, with coverage beginning at 9 a.m. EDT (1300 GMT) on the Ustream page for NASA's Wallops Flight Facility. Sounding rockets fly for up to about half an hour and never reach high enough altitudes to stably orbit Earth.

That launch will be the third test of the Advanced Supersonic Parachute Inflation Research Experiment (ASPIRE), which is designed for NASA's next Red Planet rover mission, called Mars 2020. The sounding rocket, a 58-foot-tall Terrier-Black Brant IX, will carry the parachute up to a height of 32 miles (50 kilometers). Then the device will deploy as it falls back to Earth at a speed faster than that of sound. 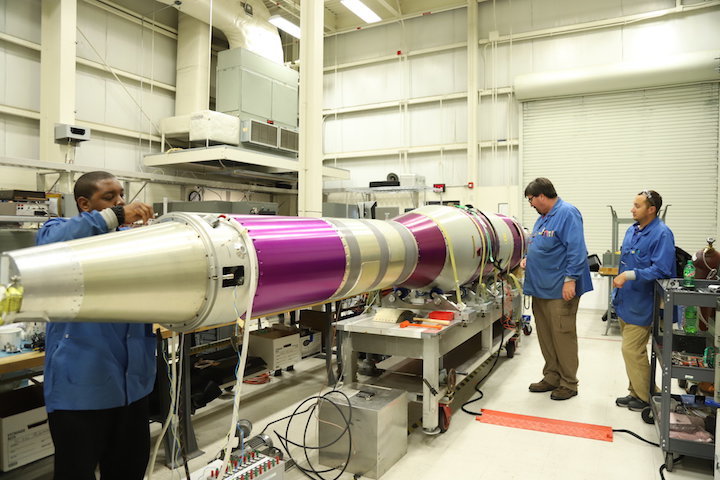 A small NASA sounding rocket carrying a parachute for Mars landings will launch a test flight on Sept. 7, 2018 from the agency's Wallops Flight Facility on Wallops Island, Virginia.

The parachute should travel about 40 miles away from the Wallops Island launch site in Virginia and land in the Atlantic Ocean. Scientists will fish it out of the ocean to study the parachute along with photos captured by a camera tucked aboard the rocket.

Tomorrow's second sounding-rocket launch will take off from the White Sands Missile Range in New Mexico, and will also be the third flight of its technology, called the Focusing Optics X-Ray Solar Imager (FOXSI). 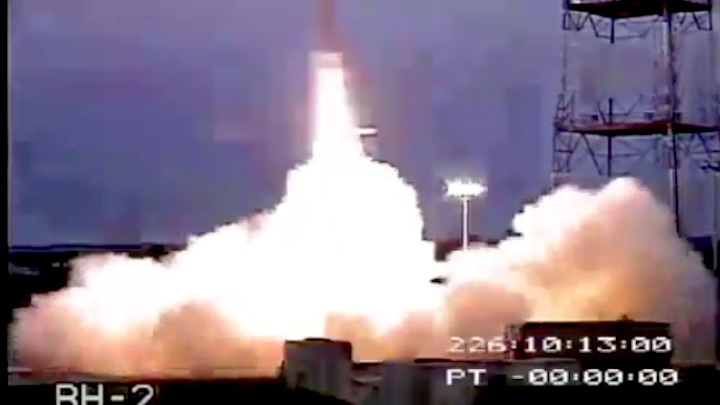 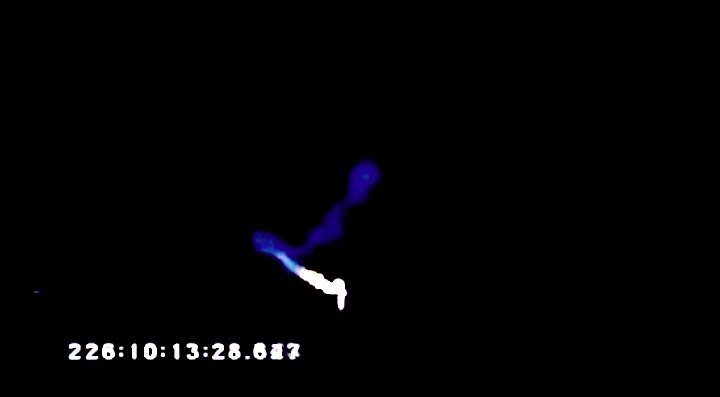 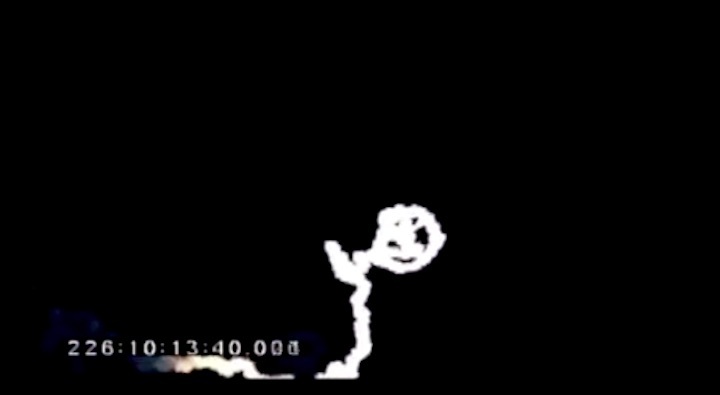 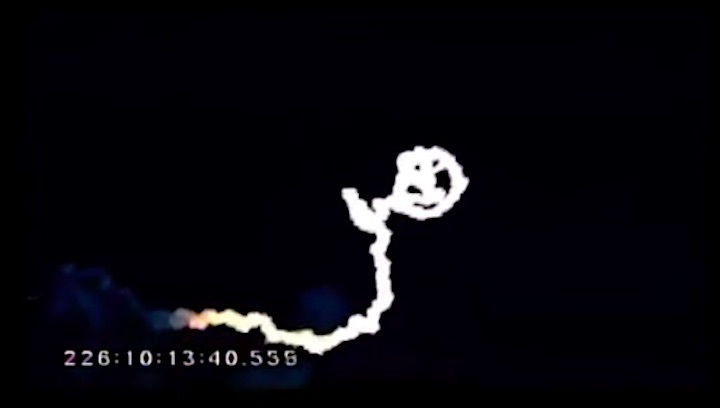 FOXSI will reach a height of 190 miles (300 kilometers), where it will gather X-ray data about the sun. That type of light can help tell scientists what's happening to make the sun's outer atmosphere so incredibly hot — millions of degrees in either Fahrenheit or Celsius. It will also let scientists study nanoflares — tiny but extremely powerful bursts of energy within the sun that they suspect of being responsible for all that heat.

This flight, FOXSI's third, will gather data on a wider range of X-rays than its previous flights in 2012 and 2014 have, which means scientists can more precisely gauge temperatures on the sun.