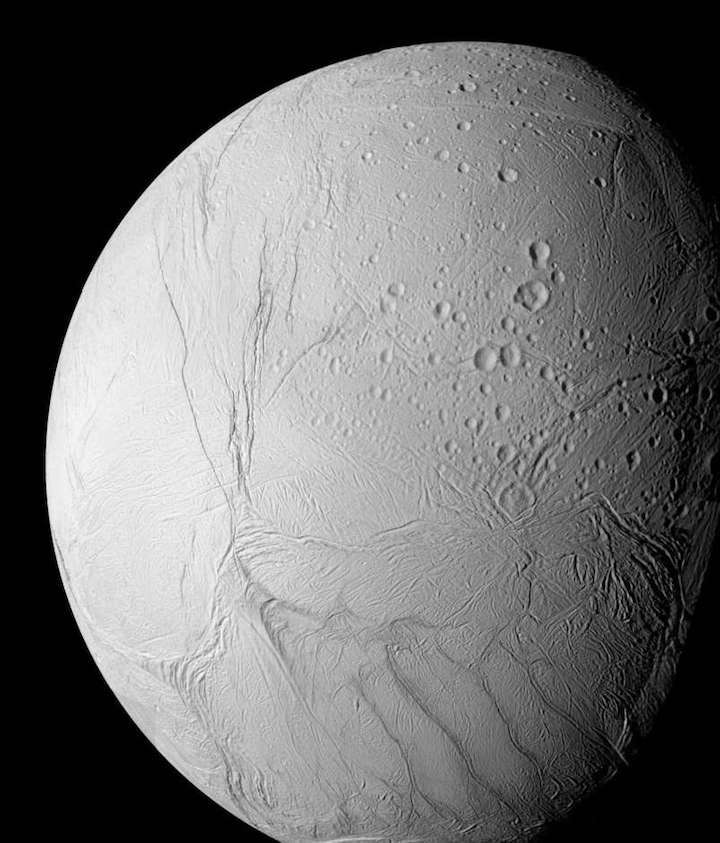 This photo provided by NASA shows the surface of Saturn's moon Enceladus in this photo taken by the Cassini spacecraft. Cassini has found evidence of liquid water spewing from geysers on Enceladus, raising the tantalizing possibility that the celestial object harbors life. 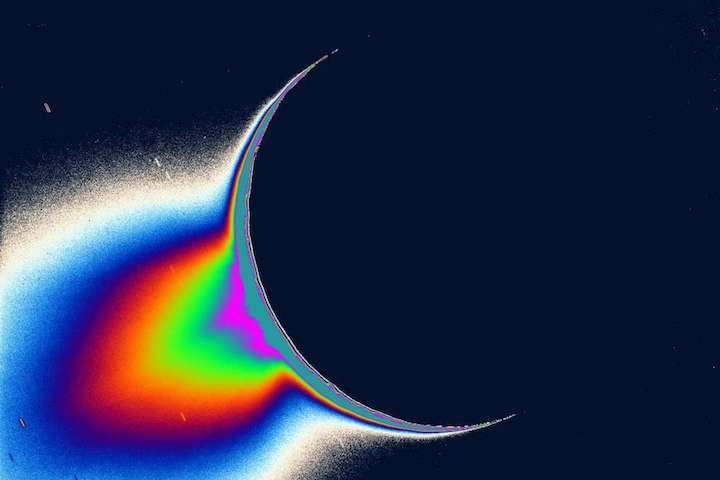 Is there life beyond Earth? If NASA wants to answer this age-old question, we’ll need to start looking in the right place. That means sending a probe to Enceladus — a moon of Saturn.

In planetary exploration, the search for extraterrestrial life begins with the search for extraterrestrial habitats, locales that contain the foundational ingredients critical to life on Earth, the only form of life we know. These ingredients include liquid water, organic materials, chemical and energy sources and gradients strong and stable enough to sustain the processes of life.

Over the last 60 years, our robotic spacecraft have completed the reconnaissance of the solar system and have found several worlds meeting, or believed to meet, the first criterion of liquid water. Two leading contenders for water-based life are Enceladus and Jupiter’s moon Europa.

In 2015, Congress directed NASA to land on Europa with a flagship-sized mission — the biggest, most expensive and therefore rarest mission possible. This mission would coincide at Jupiter with another Europa Flagship mission already under development — the Jupiter-orbiting Europa Clipper.