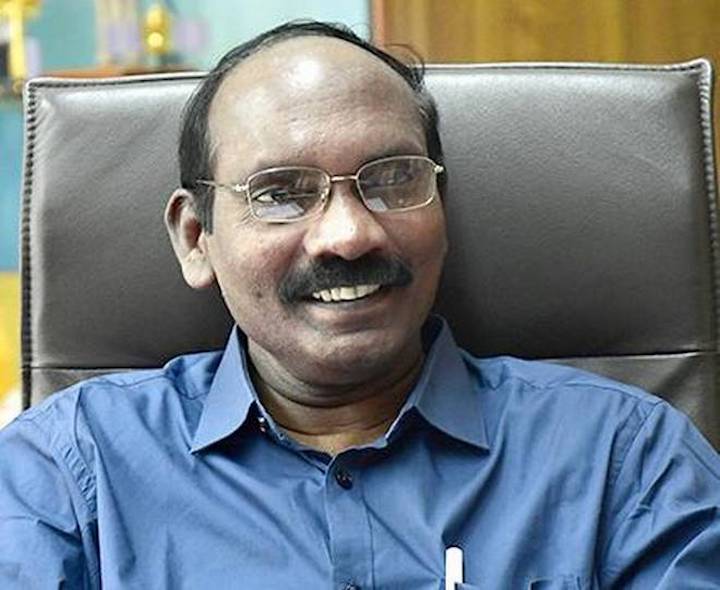 Along with high propulsion systems for its launch vehicles, the ISRO is pursuing materials that have extraordinary properties, such as aluminium and beryllium alloys and carbon nanotubes. These are needed for the upcoming high-profile national missions such as the Human Space Programme (HSP), the Reusable Launch Vehicle (RLV), re-entering crew capsules, fuel-saving scramjet missions and the distant single-stage launchers. Locally made materials will also help to cut imports and also lower mission costs, Dr. Sivan said here.

“In recent years, ISRO has indigenised a large number of materials that are hard to get. This has reduced the import content from around 32% to 8% now. However, development of advanced materials such as carbon carbon composites and those for electronics is the immediate need of the space programme. A national effort is required in these two areas,” Dr. Sivan said.

Over the years, ISRO has localised maraging steel, many aluminium alloys, composites, chemicals, coatings and high temperature items. A hafnium-neobium has been produced to create a superalloy of columbium for advanced missions and needs to be produced on a large scale. ISRO is now looking for aluminium and beryllium alloys to make smaller structures; and carbon-carbon composites for the nose cone of the RLV; and carbon nanotubes for fuel tank systems and silica alternatives for thermal tiles. Next-generation semicryogenic launchers and electric propulsion systems of smaller future satellites need them. Industry must take it forward in an aggressive way, he said addressing metallurgists.

Material costs alone are 85% of a launch vehicle. The remaining 15% includes the propellant, technology, labour, tracking and everything else. “Materials are the heart of any space programme. Without advancements in them we cannot keep it going.”

New materials are needed to make lighter, stronger, faster and safer space vehicles of the future. They must ensure that satellites and launchers work safely and well in extreme hot and cold conditions of space; amidst high pressure and protect crews from radiation hazards. They should also protect space vehicles from the impact of micro meteorites that may hit them.

Much of ISRO’s materials research is conducted at VSSC, the rocket development centre, with other centres chipping in. A few hundred scientists work on developing metals, ceramics, materials used in electronics.

VSSC’s transfer of titanium sponge technology to Kerala Metals and Minerals Ltd is a major success story. Since 2015, it has erased ISRO's import of 200-300 tonnes each year, bringing down the material's cost and creating a surplus supply in the country.