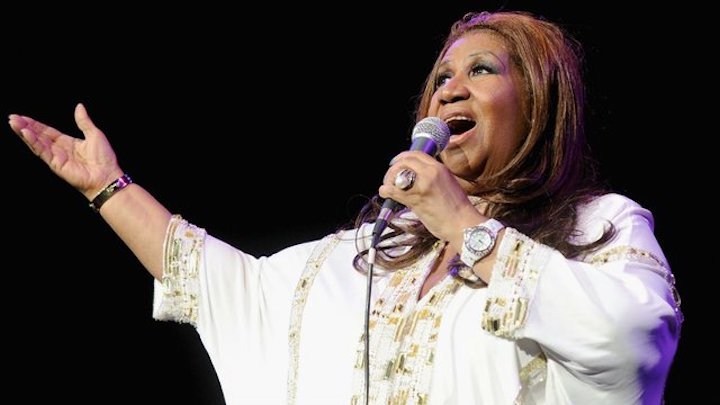 NASA offered condolences in a tweet Thursday to legendary soul singer Aretha Franklin, who died at the age of 76 after battling pancreatic cancer.

The space exploration agency said that an asteroid named after the singer would continue to orbit the sun past Mars for years to come following her death.

"We’re saddened by the loss of Aretha Franklin. Asteroid 249516 Aretha, found by our NEOWISE mission and named after the singer to commemorate the #QueenOfSoul, will keep orbiting beyond Mars," the agency tweeted.

We’re saddened by the loss of Aretha Franklin. Asteroid 249516 Aretha, found by our NEOWISE mission and named after the singer to commemorate the #QueenOfSoul, will keep orbiting beyond Mars. See more details: https://t.co/NlW4vkmKDqpic.twitter.com/yZ0E5ofSQT

The asteroid, first detected in 2001 and designated as an asteroid in 2010, measures about two to three miles across, according to The Atlantic, and takes about five and a half years to orbit the sun.

Tributes poured in across the country on Thursday following the announcement of Franklin's death, including from former President Obama who issued a joint statement with former first lady Michelle Obama lamenting the singer's passing.

Franklin performed for the Obamas twice, once in 2009 at President Obama's first inauguration and again in 2015.

"Through her compositions and unmatched musicianship, Aretha helped define the American experience. In her voice, we could feel our history, all of it and in every shade — our power and our pain, our darkness and our light, our quest for redemption and our hard-won respect," the Obamas said Thursday.

President Trump issued his own statement following Franklin's death on Twitter, calling her voice a gift from God.

"The Queen of Soul, Aretha Franklin, is dead. She was a great woman, with a wonderful gift from God, her voice. She will be missed!" he wrote.