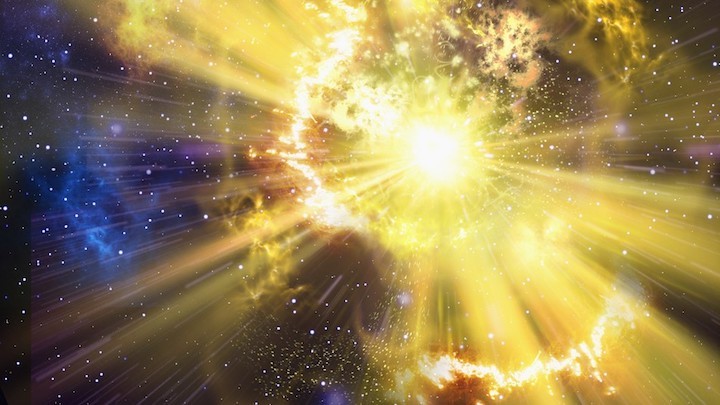 Researchers want you to go looking for exploding stars, and nope, you won't need much expertise to do it.

A citizen science project to find supernovas led by Brad Tucker and Anais Möller from the Australian National University (ANU) aims to help researchers figure out how big the universe is.

Supernovas can be seen from billions of light years away, and researchers are about to calculate their distance from Earth based on how bright they are.

"Supernovae are explosions as bright as 100 million billion billion billion lightning bolts, and so we can use them as markers to measure how the Universe is growing and what's causing its expansion to accelerate," Tucker said in a statement online.

Budding citizen scientists are asked to use Zooniverse, a platform for people-powered research, which will allow them to search through images that have been taken by ANU's SkyMapper telescope.

"People can help us find exploding stars by scanning the SkyMapper images online to look for differences and marking up those differences for the researchers to follow up," Tucker added.

The first three people to find a previously unknown supernova will also be credited when researchers report their findings to the International Astronomical Union.

The call out is also part of a Guinness World Record attempt alongside Australian broadcaster ABC to break the record for "Most people stargazing at multiple venues," which was set by the university back in 2015.

Look, it's probably better than flicking around aimlessly for something to watch on Netflix.