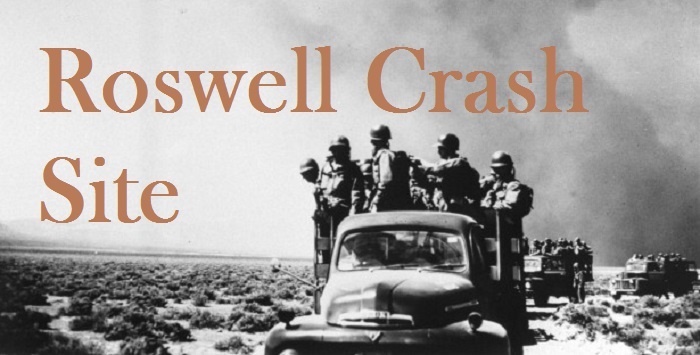 Iwatched the recent program “Expedition unknown: Hunt for extraterrestrials” (Episode 4: Roswell revealed), where Michael Primeau performed his analysis of the Ramey Memo. These are images from the show that demonstrate what he had confidence in reading:

It is important to note that he felt that “disc” might also be “rise”. Many of these words are consistent with what has been deciphered in the past. However, the “Viewing of the G (or C)......” stood out as differing significantly from what the proponents of the memo have been championing for over a decade. They had read it as “Victims of the wreck”, which implied a crash of some kind. A minori- ty have suggested “remains” and “finding(s)” as well as “viewing”.

Kevin Randle interviewed Adam Dew about his involvement in the Roswell slides. There was not much in the way of new infor- mation. Some points that were mentioned by Dew: