Astronomers are beginning to understand what happens when black holes get the urge to roam the Milky Way.

Typically, a supermassive black hole (SMBH) exists at the core of a massive galaxy. But sometimes SMBHs may “wander” throughout their host galaxy, remaining far from the center in regions such as the stellar halo, a nearly spherical area of stars and gas that surrounds the main section of the galaxy.

Astronomers theorize that this phenomenon often occurs as a result of mergers between galaxies in an expanding universe. A smaller galaxy will join with a larger, main galaxy, depositing its own, central SMBH onto a wide orbit within the new host.

In a new study published in the Astrophysical Journal Letters, researchers from Yale, the University of Washington, Institut d’Astrophysique de Paris, and University College London predict that galaxies with a mass similar to the Milky Way should host several supermassive black holes.

The team used a new, state-of-the-art cosmological simulation, Romulus, to predict the dynamics of SMBHs within galaxies with better accuracy than previous simulation programs. 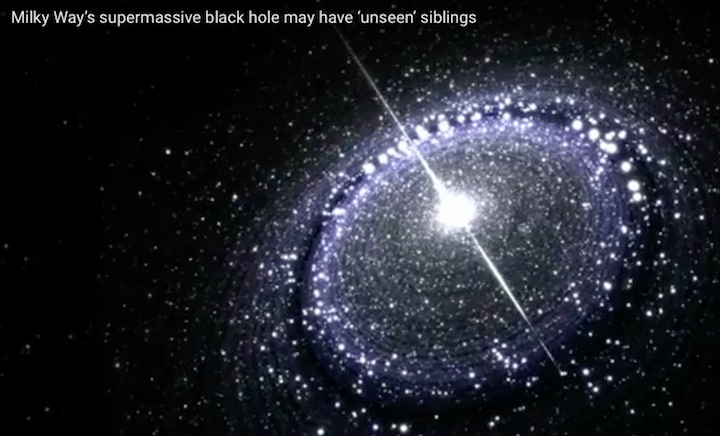 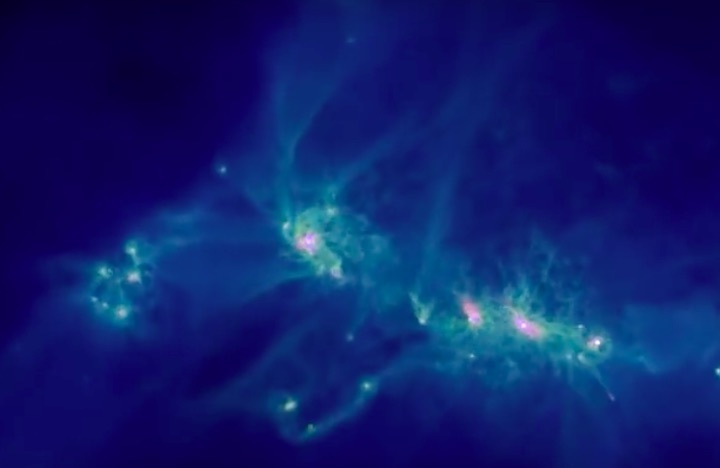 “It is extremely unlikely that any wandering supermassive black hole will come close enough to our Sun to have any impact on our solar system,” said lead author Michael Tremmel, a postdoctoral fellow at the Yale Center for Astronomy and Astrophysics. “We estimate that a close approach of one of these wanderers that is able to affect our solar system should occur every 100 billion years or so, or nearly 10 times the age of the universe.”

Tremmel said that since wandering SMBHs are predicted to exist far from the centers of galaxies and outside of galactic disks, they are unlikely to accrete more gas — making them effectively invisible. “We are currently working to better quantify how we might be able to infer their presence indirectly,” Tremmel said. 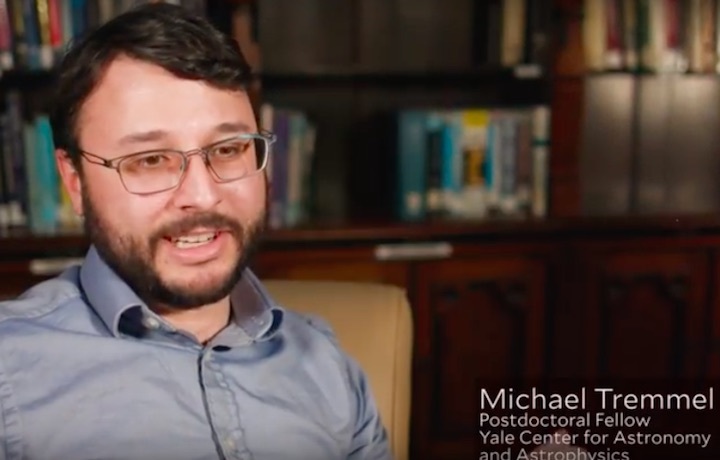 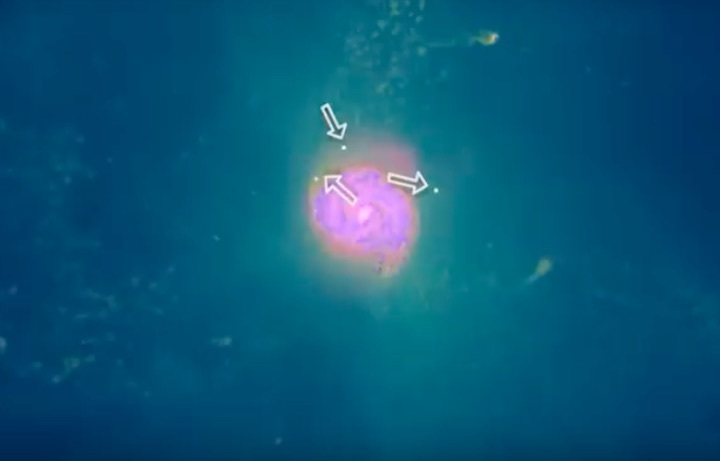 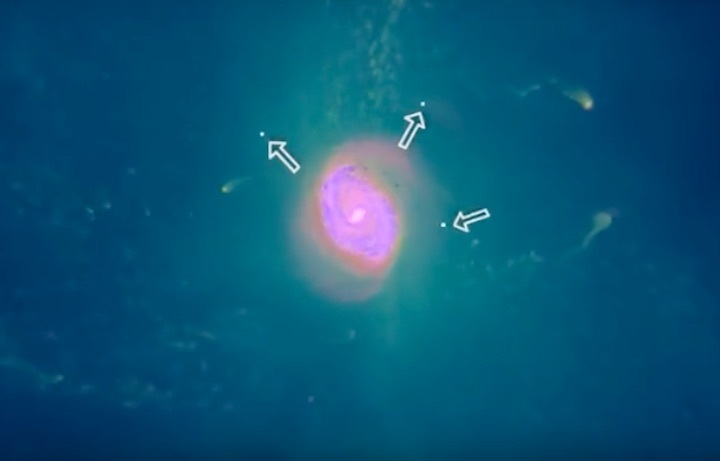 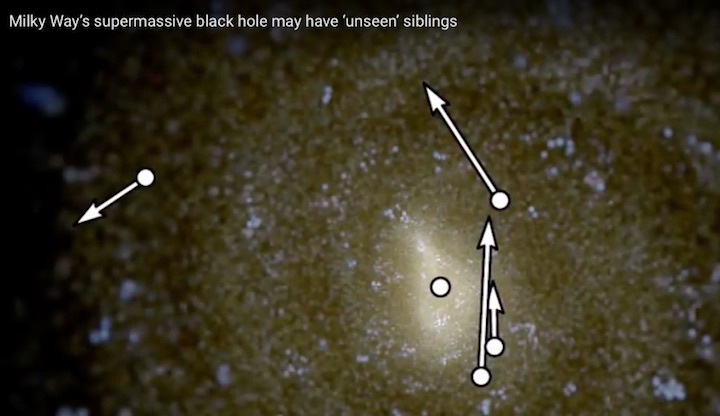 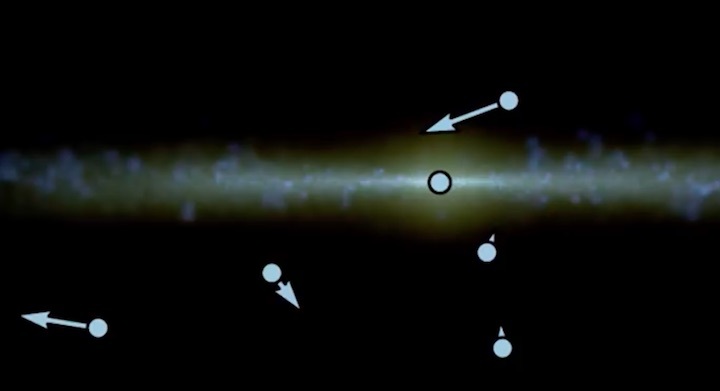 The study is part of the Blue Waters computing project supported by the National Science Foundation and the University of Illinois.