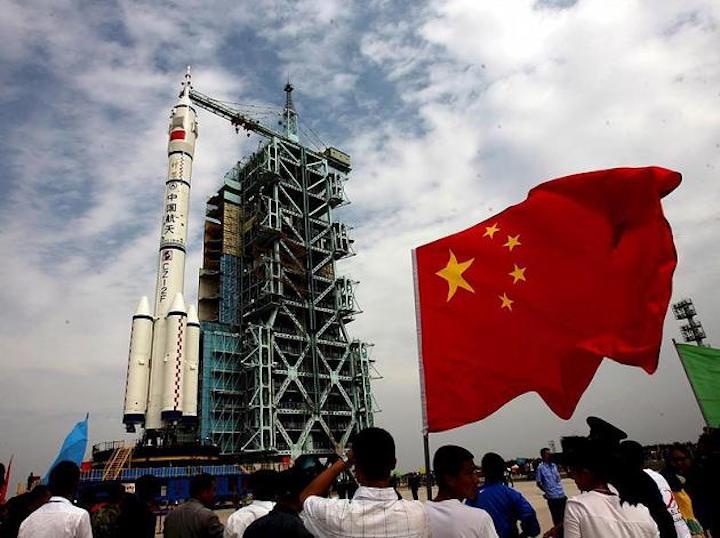 China would launch its first Mars probe in 2020, and it was expected to orbit around, land and put a rover on the Red Planet, Pei told a space conference on Tuesday, China's Space Day.

It also plans to probe asteroids around 2022, followed by a probe in 2028 to bring Mars samples back to Earth.

An exploration mission to the Jupiter system was planned around 2029.

As for a manned lunar landing, Pei said he personally thought a launch vehicle was still the largest technical challenge, and the huge costs should also be taken into consideration.

Based on China's circumstances, he proposed an unmanned lunar research station in about 10 years to accumulate technical expertise, and a lunar research and development base around 2050. The base would be operated by robots over the long term, and visited by humans, Pei envisioned.