With an Australian space agency on everyone’s mind, we chatted to the European Space Agency’s Director General about how we got here, what’s next and why space agencies matter. 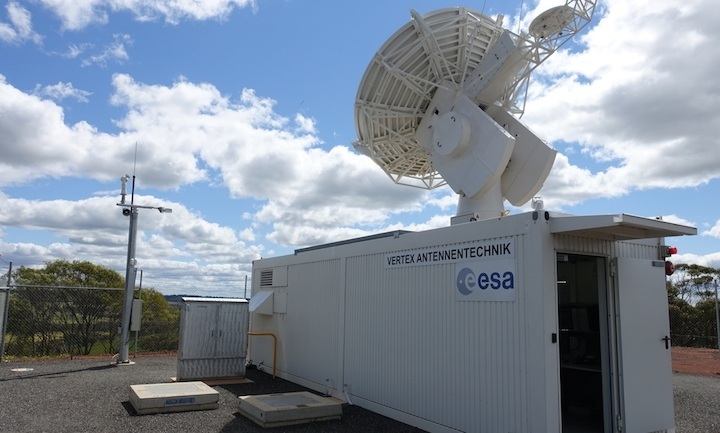 How did Australia fall so far behind?

Despite being offered membership in Europe’s space agency from the very beginning, Australia repeatedly declined. Space, we said, was too expensive. Eventually, ESA withdrew their offer.

ESA still runs a tracking station near New Norcia which is crucial to their deep space missions. If you watched the #CometLanding last year, you were seeing images downloaded right here in WA. Until recently though, tracking stations like this were our only connection with outer space. 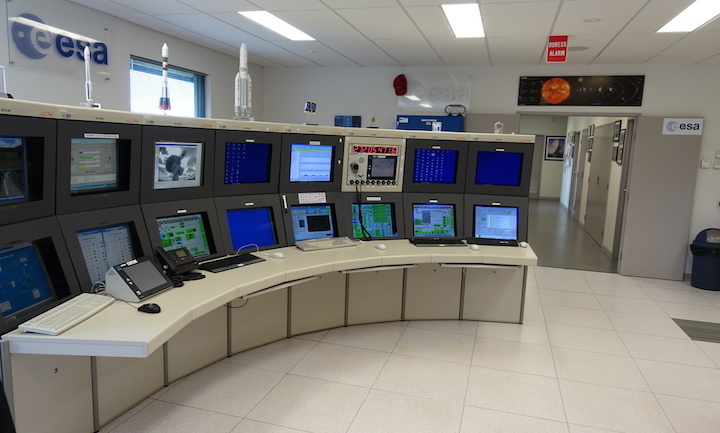 But our local space community hadn’t given up. After years of serious persuasion by space enthusiasts behind the scenes, the government finally announced a national Australian space agency a few weeks ago.

Woerner says it’s not surprising that people, not pollies, are leading the change.

“We need exploration to understand the unknown, and people are interested in that!” he says.

“And we have to convey that message to the politicians. They’re sometimes a little bit hesitant, because they think people won’t care, but they do.”

WILL THERE BE AUSTRALIAN ASTRONAUTS?

Probably not. Not for a while, at least.

First, a space agency will work on how Australians can benefit from space. That might be research, technology development or just making better use of satellite images. A space agency gets a little more of Australia into space and a little more space into Australia.

Second, a space agency gets us a seat at the table with the big players. International cooperation is one of the biggest benefits of getting involved in space: it’s always a team effort.

“When we are launching astronauts—a Russian astronaut, a European astronaut, an American astronaut and a Japanese astronaut—together on one tiny capsule, suddenly the world becomes smaller.”

BACK IN THE CLUB

Joining back up with ESA is also a very real possibility.

“This place is very important for ESA, for tracking launchers, for deep space communication, to download data from our spacecraft. For me, this part is already clear. But we could also see what more WA could bring to space,” Jan says.

Working with ESA, you get out what you put in. Australia could offer our expertise with tracking stations or open space for launch pads. In return, we might get new technology, access to mission control or perhaps one day, a seat for an Aussie astronaut on a ride to space.

But building these agreements is still ahead of us. With a lot of hard work still to put in, it’s important not to forget why we wanted a space agency in the first place.

“We don’t know what else it will give us back yet, but it will bring us curiosity and fascination.”

WA COULD play a key role in exploring Mars, as the European Space Agency considers doubling the size of its deep space tracking centre at New Norcia. 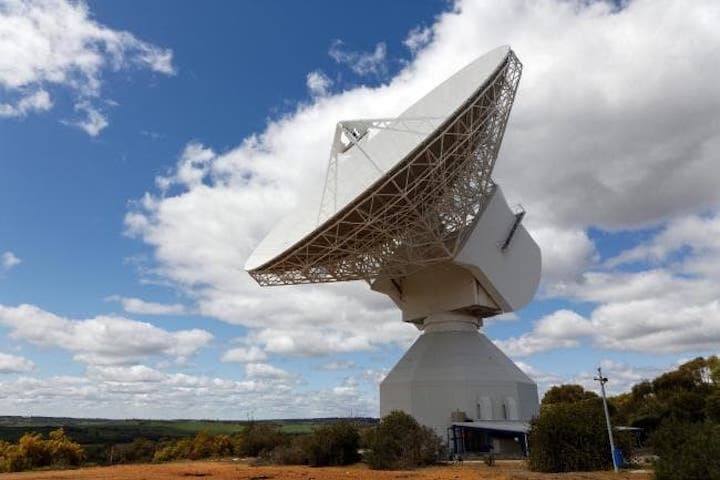 WA could play a key role in exploring Mars, as the European Space Agency considers doubling the size of its deep space tracking centre at New Norcia.

The WA space sector could be set for a fresh $60 million cash injection if the ESA wins Federal Government support for the push to make Australia a partner in the facility, giving Australian scientists better access to data generated in ESA missions and Australian industry access to the rapidly growing global space industry.

The ESA is offering to pay most of the cost of the new facilities, which would include a second 35m tracking dish and antenna — used to follow the ESA’s deep space missions, as well as near-Earth satellites deployed by its member nations.

A delegation from the ESA visited Perth last week to pitch the idea, seeking $15 million to $20 million from the Federal Government over the next five years in exchange for a long-term partnership in the ESA’s programs.

“In the 12 months that I have been science minister I have met with the ESA three times because I am serious about developing the space industry in WA,” he said.

“The ESA have a $60 million project ready for lift-off in WA and all that is needed is a modest investment from the Federal Government.”

Established in 1998, the New Norcia facility is one of three ESA centres across the globe — the others are in Spain and Argentina — established to track the agency’s missions.

New Norcia is a critical part of the ESA’s planning because it is the only one of the three that can track and help navigate a deep space probe around the clock.

It played a role in the ESA’s Mars Express mission, which landed the Beagle 2 rover on the surface of the red planet.

The facility would need to be built by 2023 to support the ESA’s space weather mission, which will establish a satellite to warn of major solar winds and flares that could hit Earth.

The ESA’s pitch comes after a renewed push by Ukraine’s space agency for support to establish a spaceport near Derby.