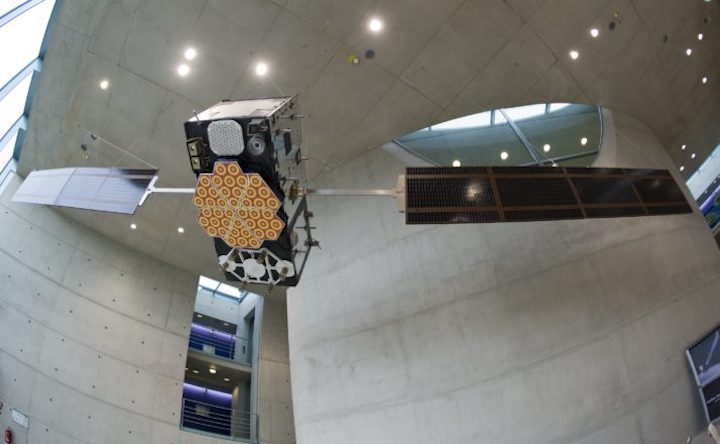 Spain was picked Thursday as the new host of a data center that protects military information gathered by the EU’s satellite program, which must move from the U.K. after Brexit.

The secure facility helps ensure the security of the Galileo satellite program — used by government defense programs as well as for civilian uses. The center, currently located in Swanwick, England, is a backup for the main infrastructure in Paris.

The European GNSS Program Committee voted today “by a large majority” in favor of relocating the U.K. center to Spain, said a Commission spokesperson.

The move comes amid concerns over such a facility being located in a non-EU country. Even if the U.K. stays in the Galileo program, like Norway or Switzerland, non-EU member countries are excluded from participating in security aspects.

“Given the overriding importance for the Galileo program of maintaining the business continuity of the backup site, it is necessary that the U.K. backup site … is transferred to a location in the EU27,” the spokesperson said.

The technical infrastructure is the latest facility that has to move from the U.K., following the relocation of two EU agencies: the European Medicines Agency and the European Banking Authority.

Six member countries submitted bids to host the center, according to Spanish media.

The Spanish center could employ up to 30 people, the spokesperson said. At present there is a single person working in the U.K. as part of the setup phase for the Galileo program.

Madrid must pay the relocation costs, while the EU will continue to pay for operations including equipment and staffing.

The decision will be signed off by the College of Commissioners on Wednesday.