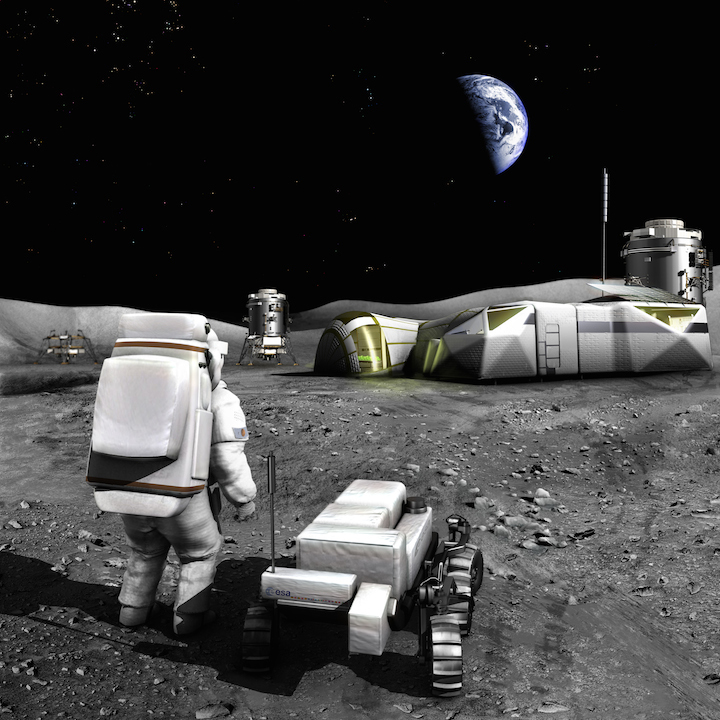 China on Tuesday responded to a U.S. plan to send astronauts back to the moon, saying it is willing to enhance cooperation with the international community in the peaceful use of outer space.

"China is glad to see countries making progress in the exploration and use of outer space for peaceful purposes," Foreign Ministry spokesperson Lu Kang said at a routine press briefing.

Regarding Trump's remarks that "space has so much to do with so many other applications," including the military, Lu said China's stance opposing the weaponization of outer space is clear and consistent.

China hopes members of the international community will reach an agreement on preventing the weaponization of outer space, Lu said.