The Indian Space Research Organisation (ISRO) shared the spectacular images from Cartosat-2 on its official Twitter account. Take a look below! 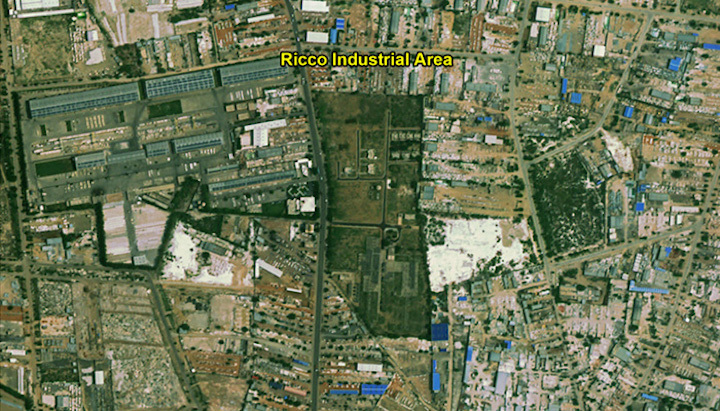 New Delhi: The Cartosat -2 series satellite for earth observation, also known as India's 'sixth eye in the sky', has sent back its first images to the Earth.

The Cartosat-2 series satellite is a remote sensing satellite that is similar in configuration to earlier five satellites in the series with the objective of providing high-resolution scene specific spot imagery.

The satellite with surveillance capabilities would be helpful in a wide range of activities including military and civil planning.

Just about 16 minutes into the flight, the satellites achieved a polar Sun Synchronous Orbit of 505 km inclined at an angle of 97.44 degree to the equator (very close to the intended orbit) and in the succeeding seven and a half minutes, all the 31 satellites successfully separated from the PSLV in a predetermined sequence beginning with Cartosat-2 series satellite, followed by NIUSAT and 29 customer satellites.

The images sent by Cartosat-2 satellite would be useful for cartographic, urban, rural, coastal land use, utility management like road network monitoring, water distribution, creation of land use maps, change detection to bring out geographical and manmade features and various other land information systems and geographical information system applications.