TUCSON, Ariz.,Vector, a micro satellite space launch company comprised of new-space and enterprise software industry veterans from SpaceX, Virgin Galactic, McDonnell Douglas, Sea Launch and VMware, today announced the successful test launch of the P-19H engineering model of the Vector-R launch vehicle. This flight test is the first of several upcoming launches which will enable Vector to evaluate critical technologies and functions of the operational family of Vector launch vehicles.

"2017 has already been a ground-breaking year for Vector as we continue testing full-scale vehicle engineering models to demonstrate functionality and flight operations," said Vector co-founder and CEO Jim Cantrell. "The success of this test not only sets the standard for the swift mobile development of our launch vehicles, but also furthers our mission to revolutionize the spaceflight industry and increase speed to orbit."

"With this successful in-flight operation of an additively manufactured injector, we have now moved the maturity of this technology to the next level for small launch vehicles," said John Peugeot, NASA's Marshall Space Flight Center project manager for 3D Additive Manufactured (AM).  "This represents a critical step in moving AM hardware beyond laboratory testing and toward qualification for real-world applications."

This announcement comes on the heels on Vector's recent agreement to conduct a flight test in Camden County, Georgia. Vector and key members of the spaceport community in Camden County showcased the Vector-R launch system and concept of operations for future launch operations on-site last week. The summer launch from Spaceport Camden is part of a series of incremental launches which will help Vector further validate the company's technology, mature launch vehicle design and operations, and evaluate candidate launch sites for the future. 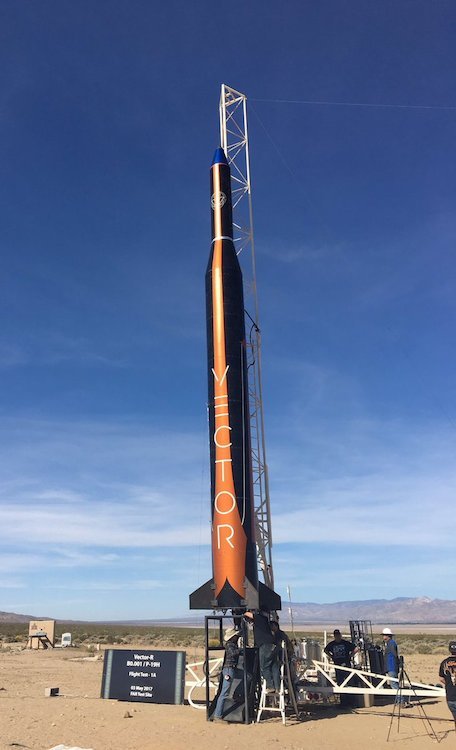 "In the 1960's NASA tested some of the most powerful rockets ever constructed on the site proposed for Spaceport Camden and we benefited from that enthusiasm and hunger for innovation," said David Ralston, Speaker of the Georgia House of Representatives. "Vector's successful tests prove that it is an innovator in this dynamic field.  Georgia looks forward to working with commercial space companies, like Vector, as we begin the next chapter of space exploration and innovation." 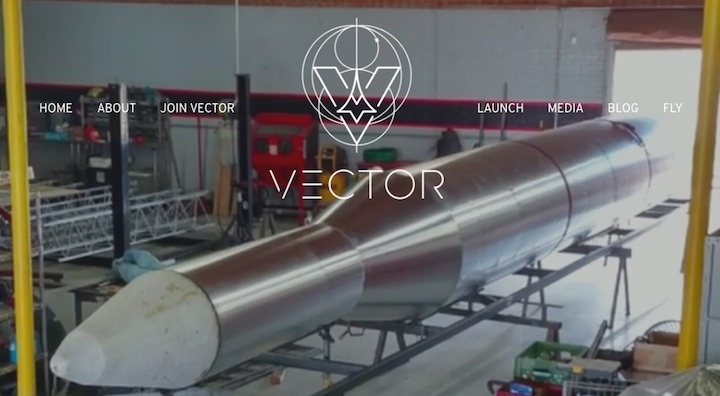 About Vector:
Founded by the original SpaceX founding team, Vector is a disruptive company that connects space startups and innovators with affordable and reliable launch services, enabling platforms and vehicles to access space at a price never before possible.