Ambitious plans to launch satellites from spaceports in Britain are in danger of being grounded by poor legislation that leaves operators open to crippling insurance costs, MPs have warned.

The government hopes to have satellites flown into orbit from UK spaceports by 2020, but a draft version of the spaceflight bill states that companies could face unlimited liability for any damages caused by falling space hardware. 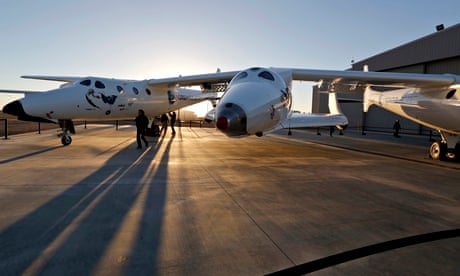 The wording of the new bill appears to counter an amendment to the 1986 Outer Space Act made in 2015, which imposed a €60m cap on the amount that spaceflight companies are required to indemnify the government.

“Lax wording in the bill leaves it open that an operator would have to indemnify the government against all losses and that makes it completely impractical,” said Stephen Metcalfe, chair of the cross-party science and technology committee.

In a report published on Saturday, the committee calls for revisions to the bill to ensure that Britain’s ambitions in commercial spaceflight are not undermined. The MPs are also seeking clarification on whether a €60m cap on the insurance for missions would apply per launch or to individual satellites

“For multiple satellite constellations where you might launch 20 small satellites at once, you couldn’t possibly expect someone to indemnify €60m for each of them,” Metcalfe said.

The draft bill sets out the legal framework that will be needed for spaceport and satellite companies to gain a share of the commercial spaceflight market which is estimated to be worth £25bn over the next 20 years. On Friday, the UK SpaceAgency took bids for £10m of grants for satellite launchers and spaceport operators to build facilities and launch vehicles. 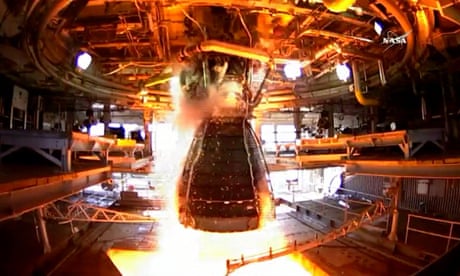 But Stuart McIntyre, chief executive at Orbital Access, a UK satellite launch company, said that questions around liability and insurance should be addressed only once the broad, overarching bill had been introduced. “To delay the passage of the bill would be entirely counterproductive,” he said. “The UK faces a fantastic opportunity right now. Momentum and decisive progress is the key here if we want to capture that opportunity. It is one that does not come round often, and we have to take it.”

The committee took evidence from a number of witnesses from the aerospace industry before publishing its report. They included McIntyre and other engineers and scientists hoping to develop revolutionary space planes that could take off and land at British spaceports.

Metcalfe said the committee’s report identified areas where the next government “needs to look again” before a final bill is introduced. A number of coastal aerodromes in Scotland, Wales and Cornwall have been proposed as possible sites for spaceports.