NASA investigates sending a lander to Europa to look for life

NASA has taken one small step closer to possibly sending a robotic landing craft to Europa, a moon that orbits Jupiter that is a candidate for hosting alien life.

The space agency calls Europa “one of the highest priority targets in the search for present-day life beyond Earth.” That’s because scientists think it has a huge ocean beneath its surface— so big, in fact, that it could have twice the amount of water as all of the seas on Earth. Previous research has suggested that miles-high water vapor plumes even shoot into space from the Jovian moon.

Now, NASA has received a scientific study it commissioned on the potential mission. The top scientific goal, the study concluded, should be searching for life. The space agency says that the last time they looked for life on another world was during the 1970s-era Viking missions to Mars.

A secondary goal is to see if the moon, which is about the size of Earth’s moon, is habitable.

Engineers are eying using a sky-crane system (there’s no atmosphere on Europa, so parachutes wouldn’t work) to lower a lander to the surface that would work for roughly 20 days before it ran out of batteries. 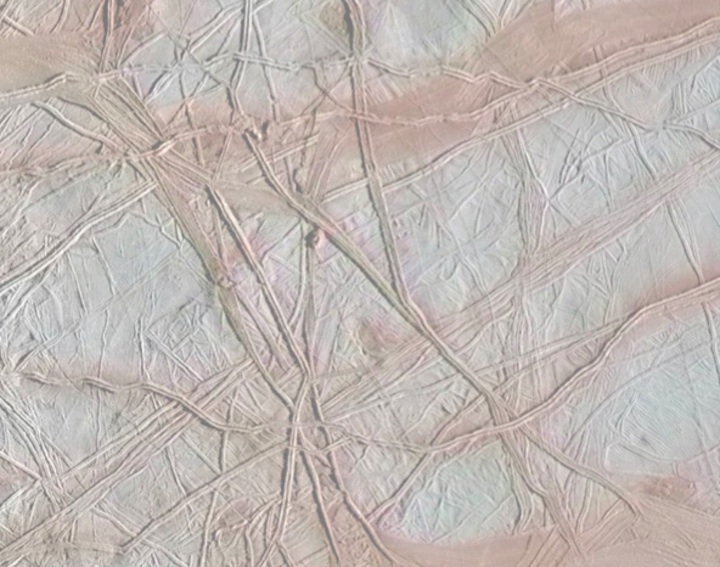 Another moon in our solar system that scientists are interested in-- because it might also have a huge subsurface ocean-- is Enceladus, which orbits Saturn.