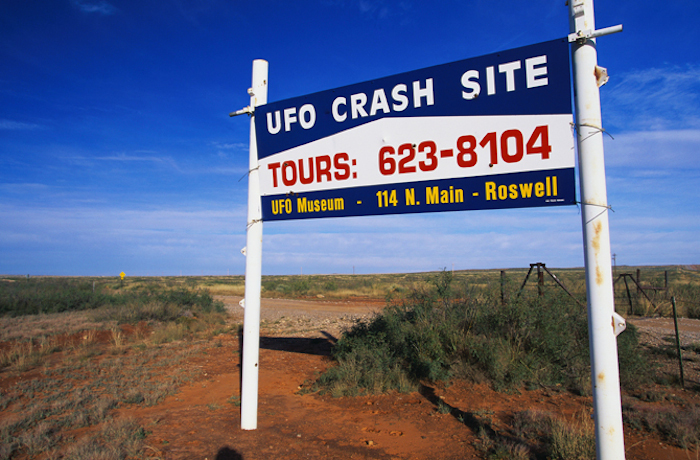 Don Schmitt was interviewed by Kevin Randle about the Roswell slides. The resultant exchange gave us more of Don Schmitt twisting the truth to make himself appear to be innocent of any mistakes made. Some of the major points were:
1. He never associated the slides with Roswell
2. He had doubts about the slides during the BeWitness program and the day after the BeWitness program

3. Dew and Beason could have manipulated the slides so the placard could not be deblurred These are all demonstratively false.

The facts speak for themselves and they indicate that Don Schmitt is not telling the truth now or he was not telling the truth the day after BeWitness. Can people trust Don Schmitt to tell the truth after all of this?
Meanwhile, Tom Carey was interviewed by Rob McConnell and he revealed that when the group had gone to Chicago before BeWit- ness, they had seen both slides. If this is true, how can Carey stand idly by while Schmitt declares they had never seen the full slides before BeWitness? Carey then went on McConnell’s show a second time so he could better explain what happened. His new story is that there was another slide of the body that showed the placard clearly. Dew never showed this slide to Carey and Schmitt. Howev- er, Dew did give a copy to Maussan, who gave it to Dolan. Carey’s implication is that it was this slide that was deblurred. Of course, nobody has ever seen this “third slide”. The image Dolan posted on the web the next day had the placard whited out/overexposed! Carey’s excuse fell apart as fast as he mentioned. Either Carey is not very bright or he thinks that people listening to him are just stupid. This is just another fabrication. In my opinion, both he and Schmitt have problems with telling the truth about a great many things. Readers of their books should recognize this and question everything they write that can not be independently verified. Thankfully, Kevin interviewed Curt Collins, who took the time to set the record straight about the Roswell slides. Curt did an excel- lent job exposing the false claims of Don Schmitt and Tom Carey. If you are a Don Schmitt and Tom Carey apologist, you should listen to this interview.

Dr. Rios Lopez has gone as far as classifying the mummy as Reptil humanoide macroefalo, which translates into a large headed reptillian humanoid. I am not sure if this subclass of Reptillia even exists in the scientific literature. It appears that Rios Lopez simply made up his own name. Of course, science frowns on such things. To classify a new species requires a thorough investigation and an actual specimen to examine. Perhaps Rios Lopez can explain how he arrived at this classification, in what scientific journal he revealed this new species, and if anybody in the scientific community has officially recognized this classification?