We Could Be on Mars Sooner Than People Think, Spanish Astronaut Says 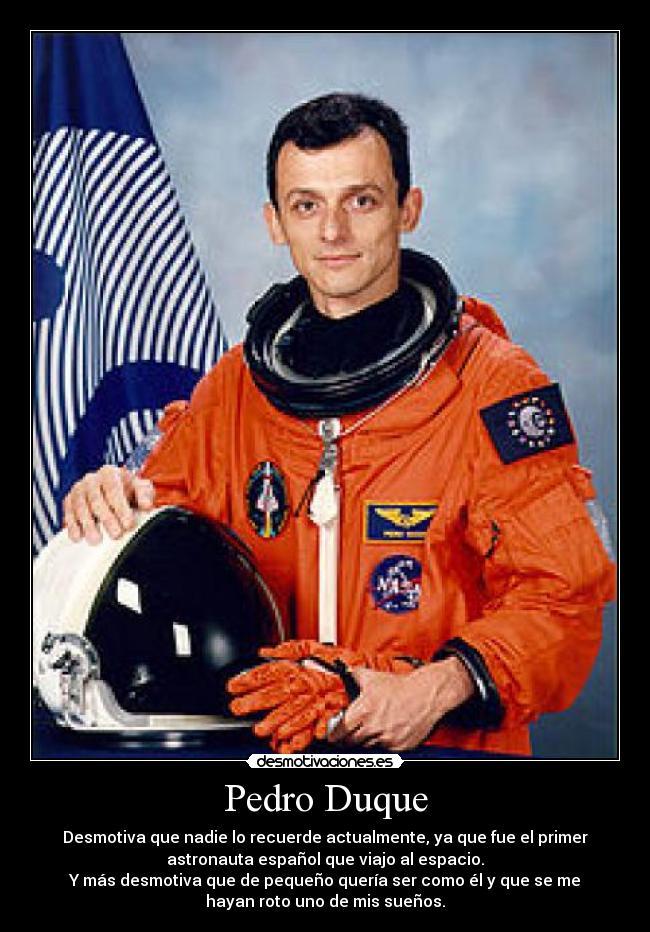 LAS PALMAS DE GRAN CANARIA, Spain – Spanish astronaut Pedro Duque believes that mankind could reach Mars a lot sooner than thought possible, particularly if it takes on the challenge as seriously as the United States did during the Apollo manned expeditions to the Moon.

The astronaut considers that in order to do this, each country must question whether “it wants to be at the vanguard of space exploration, or not.”

Duque was visiting the Timanfaya National Park in Lanzarote, Canary Islands, on a European Space Agency mission, along with fellow ESA astronaut Luca Parmitano and engineer Matthias Maurer, to scout the archipelago’s volcanic landscapes that could enable ESA to train its space crews for future missions to Mars in an environment as close as possible to that of the Red Planet.

The Spaniard said during an interview with EFE that German engineer Werner Von Braun, one of the forefathers of the official NASA space program, wrote in 1954 that it would take mankind a further 100 years to make it to Mars.

“It is also true that he said it would take 25 years to get to the Moon, and he, himself, ensured that mission’s success a lot sooner,” he says.

“The technology is not out of our reach, it only needs lots of people devoted to it, as in the Apollo case. If governments took it seriously, as in the Apollo program during the ‘60s, we would probably get there a lot sooner,” Duque adds.

Duque is conscious of the enormity of the challenge and its cost, explaining why he thinks humans should attempt such a feat: “And why shouldn’t we go if we can? Humans have always attempted to go further and explore new territories that our technology enables us to reach.”

“I think we must go to Mars. Somebody is going to do it but perhaps the question should be, ‘Do you want to be in the vanguard or in the rear guard,’” he adds.

Duque is not so sure when asked what his priority would be if he were walking on the Martian surface: “It depends on the mission’s goals,” if you were tasked with exploring its geology, searching for past or present life on the planet or exploiting its planetary resources.

“There would be a large number of priorities for such a mission. Our duty is to be ready to fulfill them all,” he says.

The astronaut says he keeps his astronaut certification updated in case he is asked to return to the International Space Station and that his current task is to scout for suitable Martian training grounds for future astronauts.

They train in caves, volcanoes and craters caused by asteroids, and Lanzarote is a prime location.

“There are few regions on Earth where volcanic activity is both so accessible and extensive. And above all, where it hasn’t been demolished by other forces of nature. Lanzarote looks like it erupted yesterday, as in the case of some volcanic regions on the Moon and Mars,” he says.

During his week-long visit, Duque confesses that one of the trip’s highlights was to walk inside the hollow volcanic magma tubes through which once flowed molten lava at a temperature of thousands of degrees, melting the surrounding rock it encountered on its way.

The science tells him that volcanic tubes would be a welcome ally for future Mars explorers, both in their quest to find signs of life and to seek refuge and shelter.

“The first life an astronaut must protect is his own. We must seek protection from radiation and one of the easiest ways to do so is by using a cave. Most of the radiation comes from the Sun. The volcanic tubes protect you from both solar ultraviolet radiation and cosmic radiation. Inside a volcanic tube we could live indefinitely,” he explains.
Quelle: Latin American Herald Tribune
--- 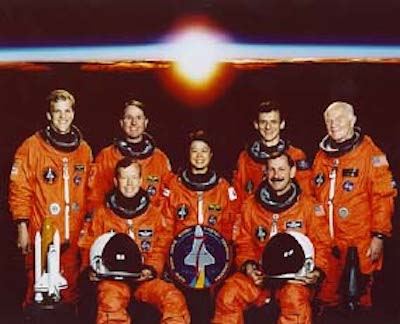