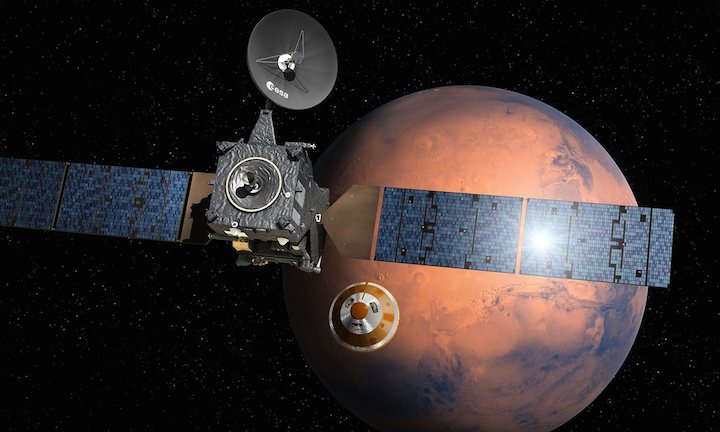 Rosetta may be lost to us, but stargazers shouldn’t despair: ESA have plenty of exciting missions in the pipeline

For those who are mourning the end of Rosetta, here are some of the next space voyages that the European Space Agency (ESA) has planned:

Jan Woerner, ESA’s Director General also said this month that a moon village - a permanent, manned outpost - should be a long-term goal in space exploration.