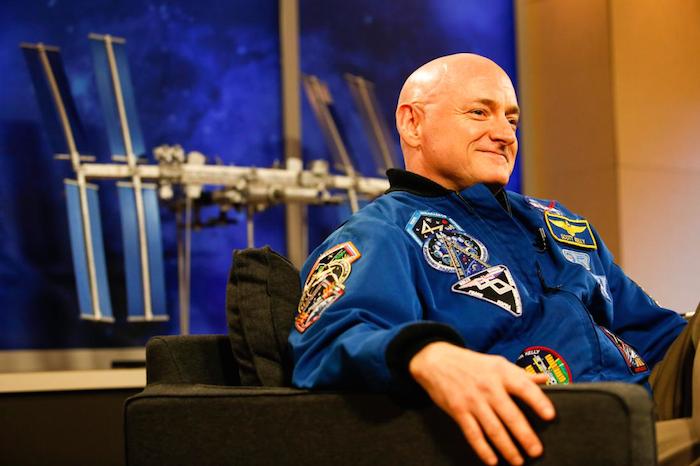 NASA Astronaut Scott Kelly speaks to the media after returning from a one year mission in space at the Johnson Space Center in Texas on March 4, 2016.

For the human body, Kelly said space travel has "permanent effects we simply do not fully understand"
Astronaut Scott Kelly, back from his year in space on the International Space Station, said the “permanent effects we simply do not fully understand” that astronauts experience in space must be mitigated before developing space travel for people.
Kelly cited serious carbon monoxide and radiation exposure, vision problems and a loss of bone or muscle mass due to low gravity as some of the adverse effects space travel takes on astronauts. He had been aboard the ISS to learn more about the effects of space on one’s body, with his twin brother Mark Kelly on earth as the control.
“The environment astronauts are exposed to while in space is unlike anything we experience here on earth,” he said in remarks to the House Science, Space and Technology committee. “Exposure to the space environment has permanent effects we simply do not fully understand.”
Kelly also detailed how his skin grew sensitive and irritable after not touching anything in space for nearly a year, and how his legs swelled because of the changes in gravity he experienced. He also started experiencing flu-like symptoms.
Kelly testified as the House committee considers requiring NASA to provide astronauts with lifelong health insurance.
Quelle: TIME
Raumfahrt
2547 Views
Created with page4