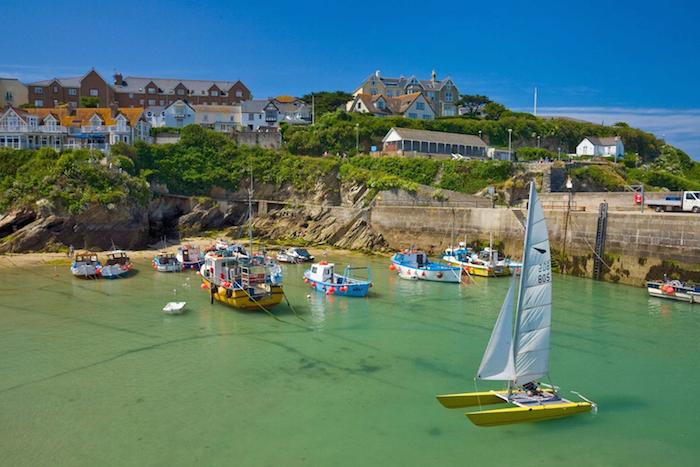 From fishing boats to spaceships ... Newquay could be the site for the UK's first spaceport  Alamy
-
TOURISTS could soon be blasting off for the stars from a Cornish spaceport.
Plans to open Britain’s first commercial rocket launch site will be unveiled this week and Newquay is tipped to host it.
Five more potential sites have been identified for the £150million spaceport — four in Scotland and one in Wales — but the Cornwall resort is favourite to become the first facility of its kind outside America.
Wealthy space tourists could soon be blasting off from the futuristic new complex within four years – providing they can afford the tickets.
It could be the European hub for space flights planned by Sir Richard Branson’s Virgin Galactic, which may be taking off by 2020.
. 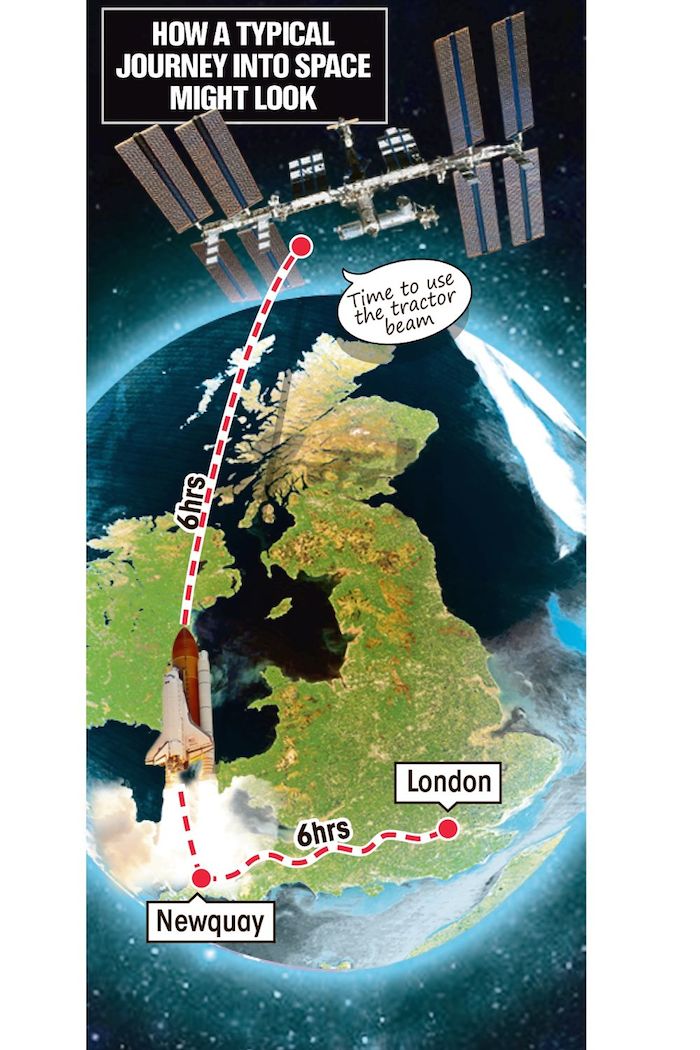 Transport Secretary Patrick McLoughlin said: “The economic potential is huge.”
“If we want to propel Britain’s economy into the modern age and generate the jobs that will come with it, it is vital that the right rules are in place to allow new transportation to flourish.”
Travellers could make a six-hour trip to space after a six-hour drive from London.
Space technologies already employ 34,000 people and contribute £12billion to the British economy.
But a spaceport would raise revenue to £40billion within 15 years, capturing about 10 per cent of the global market.
. 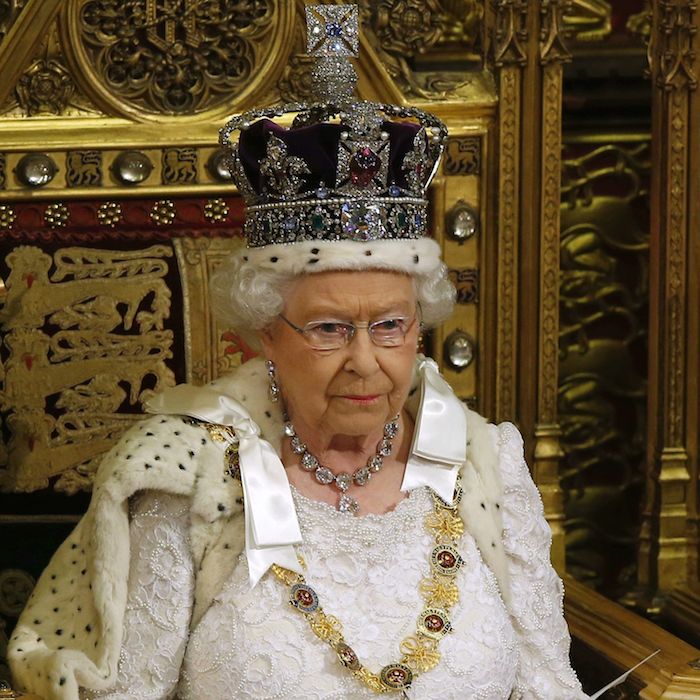 The announcement will be made in the Queen's speech on Wednesday
-
It will be launch site for a new breed of low-cost rocket plans that can launch fare-paying passengers to sub-orbital altitudes and fire satellites into orbit.
Other possible sites are RAF Kinloss on the Moray Firth, Glasgow Prestwick, Stornaway on the Isle of Lewis and Llanbedr airfield in North Wales.
The plans are in the Modern Transport Bill, to be revealed in Wednesday’s Queen’s Speech. It will also include investment for driverless cars.
It is hoped that a limited number of semi-automatic cars will be introduced on the roads of London early next year. Driverless car technology could be worth up to £900billion worldwide within the next decade.
Other announcements expected in the Queen’s speech on Wednesday include prison reform, a fresh crackdown on extremism, new powers for security services and action to speed up adoption.
Quelle: The Sun
Raumfahrt
1904 Views
Created with page4