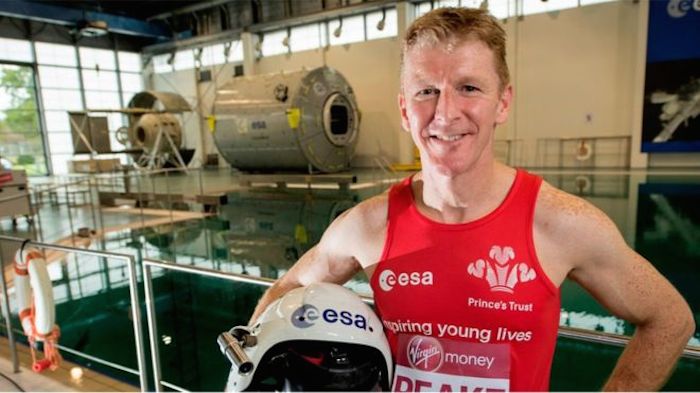 Mr Peake will start at the same time as the other runners on 24 April
-
UK astronaut Tim Peake is running the distance of the London Marathon on a treadmill in the International Space Station (ISS).
To counteract the effects of weightlessness, he is using a harness to keep him on the running belt.
He will run the standard 42km (26.2mi) distance and started at the the same time as other competitors on 24 April.
"I'm really looking forward to this - it's a great challenge," said Major Peake, before the event.
"I'm quite glad that this is happening later on in the mission so I've had plenty of time to get used to the T2 treadmill."
Elastic straps over the shoulders and round the waist keep Major Peake in contact with the running belt of the treadmill, located in the station's Tranquility Node.
. 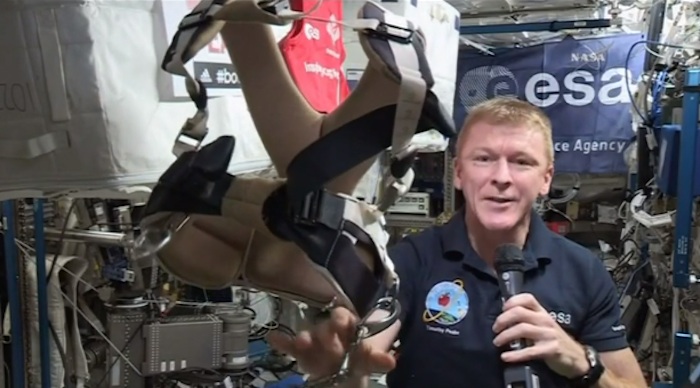 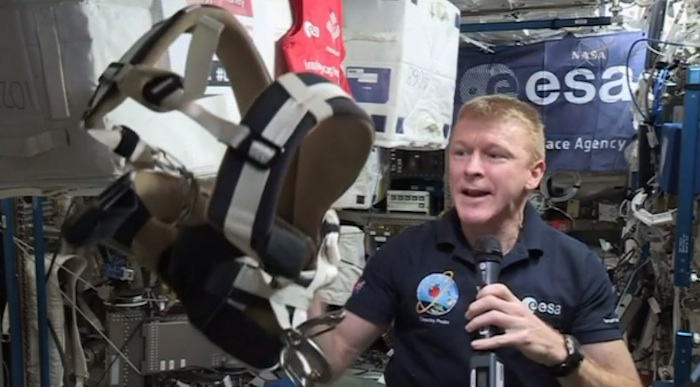 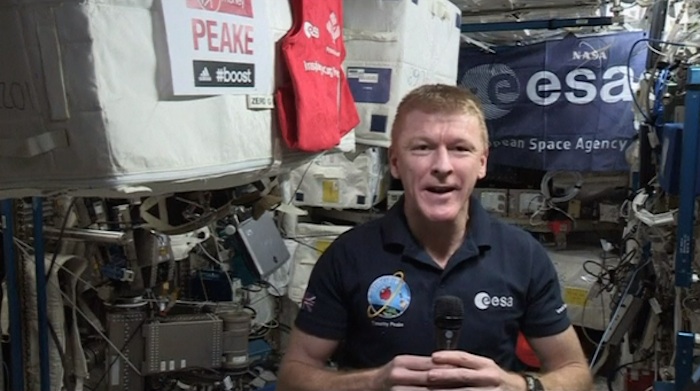 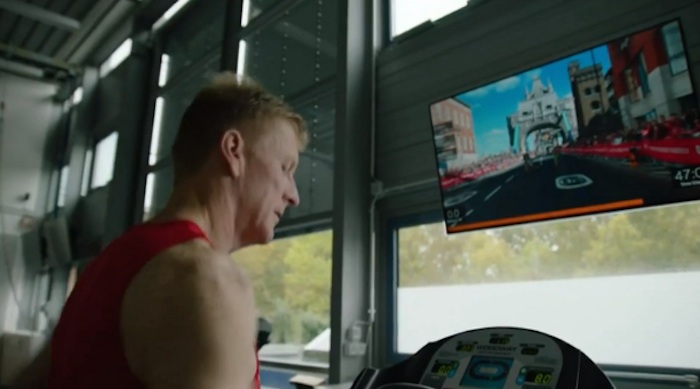 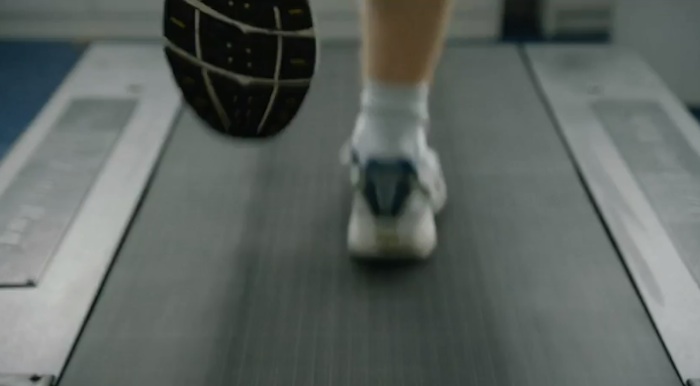 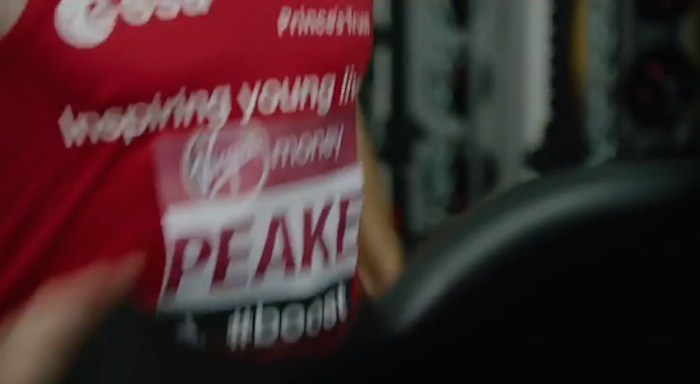 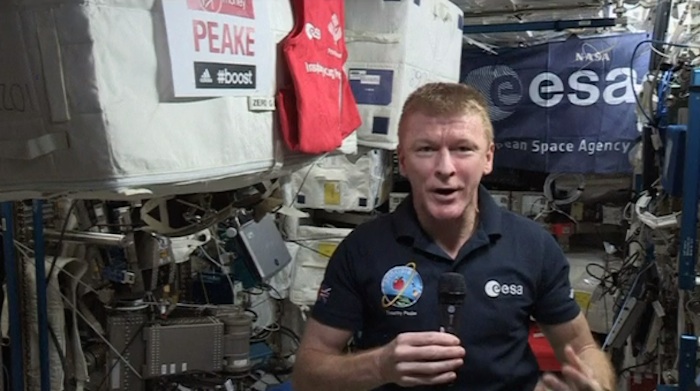 "It's like running with a clumsy rucksack on" - Tim Peake explains how this harness will enable him to run the London Marathon while in space
-
The straps are designed to generate the foot force necessary to give astronauts' bones and muscles a workout in weightlessness.
He said: "One of the biggest challenges is the harness system. Obviously, my bodyweight has to be firmly attached to the treadmill by this harness, and that can rub on the shoulders and around the waist."
The Chichester-born astronaut ran the London Marathon in 1999, finishing in three hours, 18 minutes and 50 seconds.
But he will not try to beat that time as his medical team wants to ensure he is perfectly healthy for his return to Earth in June.
The ISS is circling the Earth at a relative velocity of 28,800km/h (17,900mph), so Major Peake is likely to cover about 100,000km (60,000mi) during his run.
He said he did not think he would be setting any personal bests, but said he would aim to complete the course in under four hours.
Major Peake started at the same time as the other runners: 10:00 BST on 24 April.
Quelle: BBC
Raumfahrt
2256 Views
Created with page4