NASA is planning a manned mission to Mars, but first they must figure out how astronauts can grow their own food on the trip and on the red planet. Now a team of Norwegian scientists are closer to solving the problem. 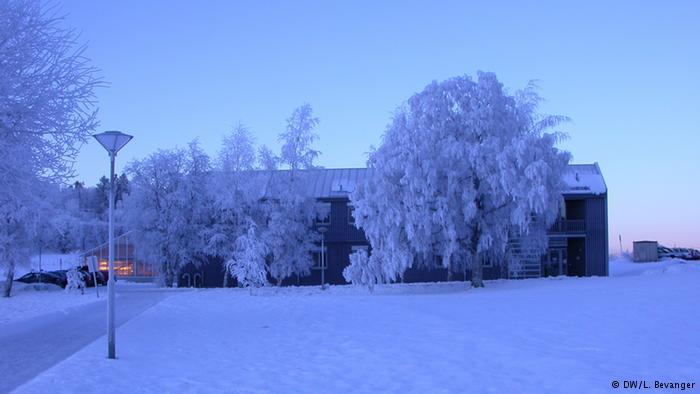 A small group of people are scrutinizing a bank of television and computer screens in a dark basement in a wooden house outside of Trondheim, Norway. In the background, a constant crackle of radio communications between an astronaut onboard the International Space Station (ISS) and central command.
This is the mission control for one of the experiments which will be crucial for putting humans on Mars.
"The ultimate goal is to provide food and hopefully oxygen and clean water to people that are colonizing Mars," says Ann-Iren Kittang Jost, head of the Centre for Interdisciplinary Research in Space (CIRiS). CIRiS is part of the Norwegian University of Science and Technology in Trondheim.
. 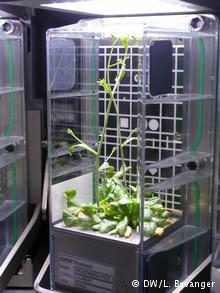 Researchers aim to provide future space missions with fresh produce
.
The CIRiS team has spent the best part of 10 years perfecting how to grow plants in space, sending up seeds to the International Space Station where they remotely control a small space greenhouse.
"You need to really have a robust and reliable system to support the astronauts who are going to stay [on Mars] for a long time. We can use facilities that we already have, like the ISS, to learn what is happening within the plants that will provide the food," Kittang Jost says.
Not your average potted plant
Growing anything in zero gravity is far from as easy as tending to a potted plant at home here on Earth. The simple act of watering the Norwegian seedlings in space has proven a major challenge.
"Space is limited, resources are limited and you have no gravity. It's an extreme version of a greenhouse on Earth," explains Brit-Eli Danielsen, senior research and development scientist at CIRiS.
. 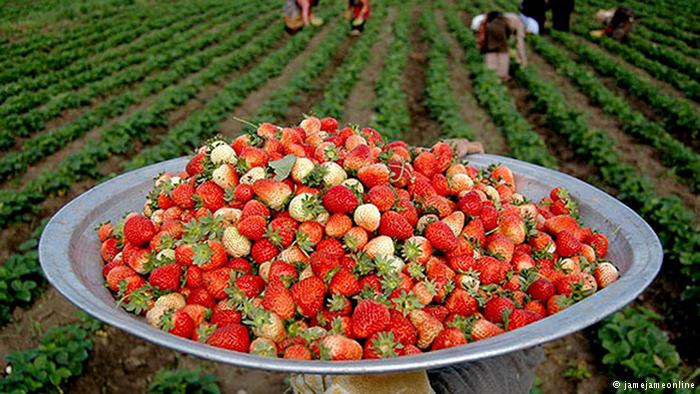 Growing plants in space is a lot more scientific than here on Earth
-
"The water does not behave like it does on the ground. It's free floating, so we have to have equipment that controls the water. And when there's no gravity [the plants] have to have other stimuli to know in which direction they will put their leaves and in which direction their roots are going."
The team in Trondheim instructs astronauts onboard the ISS on how to care for their seedlings, which have grown to small plants around 40 centimeters tall. At the end of each successful experiment, the plants are sent back to Earth for further analysis.
No local resources
The next step will be to scale such experiments up, and grow edible crops onboard a Mars-bound vehicle and on the red planet itself. That means growing food without access to any local resources, like soil or water.
Next door to the CIRiS mission control lies the research center's own earthly greenhouse, where they work on closed systems which can recycle all the water and nutrients which are needed to keep plants growing in a completely closed system.
. 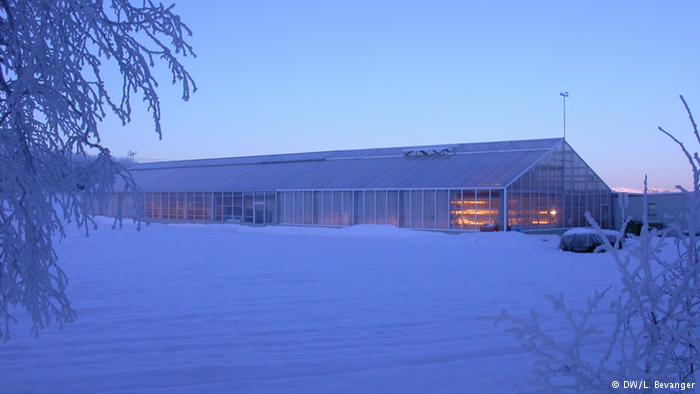 CIRiS scientists have been working for almost a decade in the greenhouse, above, researching how best to grow the plants
-
"We need to recycle everything on the station or on the spaceship," explains research scientist Irene Karoliusen.
"The organic material onboard, from the feces to the water and the urine, must go back into this system. Currently we are growing strawberries in a so-called hydroponic system, which means you are using water and recycling it over the plants for the nutrients. And you're not using any soil."
All the plants in the CIRiS greenhouse are hooked up to a system of pipes and tubes which recycle nearly all the water used, which means hardly any nutrients are wasted. The strawberry experiment is too large to simply be put on any space vehicle which exists today. Once experiments like this have been perfected, they need to be scaled down before they can be launched on a mission to Mars.
Terrestrial applications
While many are getting excited about the prospect of putting people on Mars, critics of space exploration say it is too costly, and that money could be better spent here on Earth. But the space plant experiments have their terrestrial benefits too.
"It's very beneficial, because as we know we have a lack of water in many countries in the world. So if you try to recycle the water you have lots of benefits from that," says research scientist Irene Karoliusen.
. 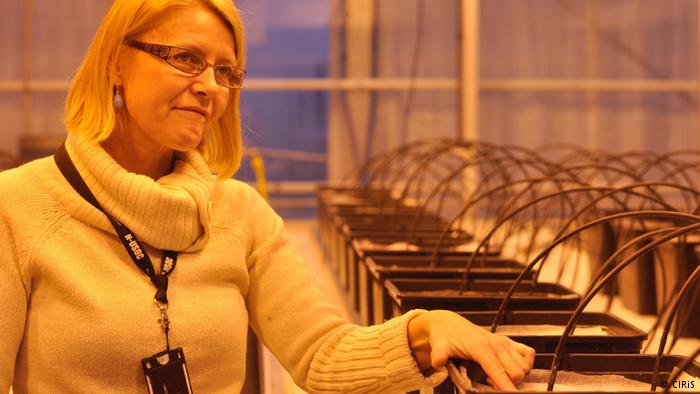 Karoliusen says the research will not only assist future space missions, but aid agricultural practices on Earth
-
"Also, if you recycle the nutrients you don't have to buy expensive fertilizers. In third world countries they have no money to buy fertilizers, so if they can reuse the nutrients that's very good for them.
The clock is ticking
For now, the team in Trondheim has solved how to water plants in zero gravity, how to make them grow roots one way and leaves the other (some artificial light was all it took to "trick" the leaves growing in the opposite direction to the roots) and basically how to keep them alive for a long time.
Growing plants in space is definitely not impossible, but there is still some way to go before it can be done on scale big enough to feed a team of astronauts. But that is the ultimate aim, and the clock is ticking; NASA plans a manned mission to Mars by the 2030s, just some 15 years from now.
quelle: DW
Raumfahrt
« Zum vorherigen Eintrag Zum nächsten Eintrag »
2599 Views
Created with page4