Just before Christmas scientists from The University of Queensland successfully tested reusable launch system to send small satellites into space. It is quite an important achievement for many reasons.
. 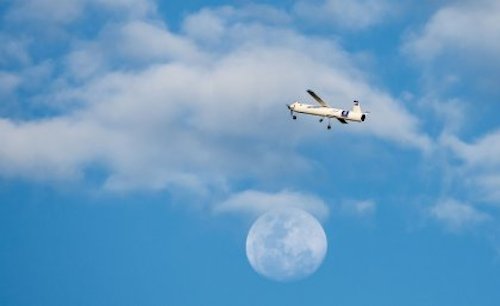 Small, yet impressive ALV works like a simple rocket booster to launch into space, but then deploys wings and a propeller motor to return safely to its base on the ground. Image credit: J.R.Llobet, uq.edu.au.
-
Firstly, reusable equipment for space exploration is a new trend and direction that entire space industry now is following. Using reusable systems will make sending satellites into space much cheaper. Secondly, it will help putting Australia on the map for certain missions.
. 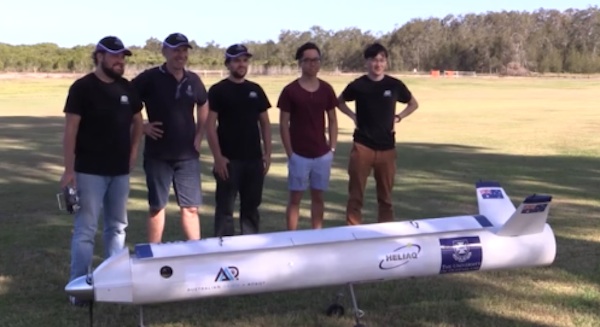 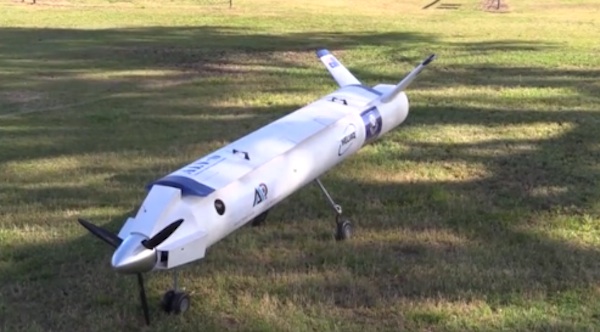 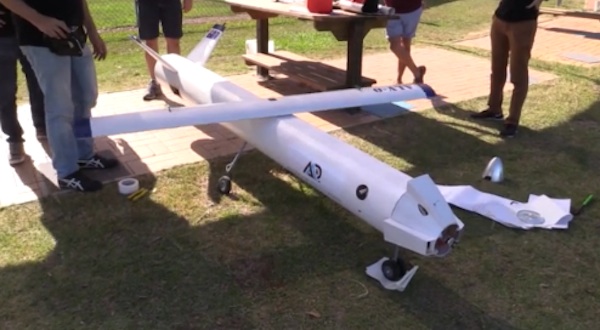 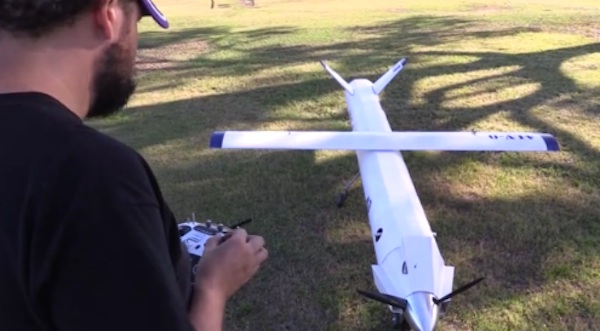 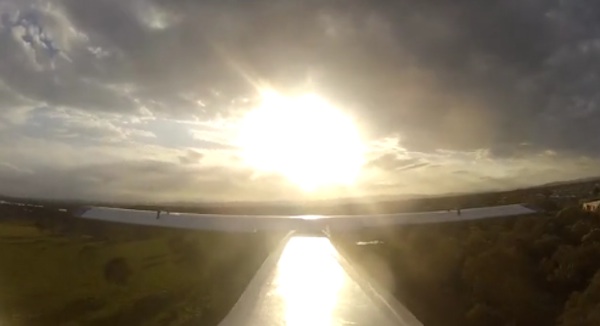 Video-Frams of initial testing. The University of Queensland
-
On 23rd of December 2015 the Austral Launch Vehicle (ALV) was launched successfully for the first time. This system is designed to return safely back into its base when small satellite is launched into space. Idea to create such system was born out of necessity – current single-use launch systems for small satellites makes missions extremely expensive and only exclusive number of states and organizations can afford launching small satellites. When current, old-school, system launches the satellite it simply drops into the ocean. The expense of such systems is driving a new trend of reusable launch systems.
Researchers at The University of Queensland created a rocket system that can be re-used. It works like a normal rocket booster when launching the satellite. But after this mission is done, it does not drop into the ocean. Instead, ALV deploys wings and a propeller motor, which are designed to return the system back to its base on the ground safely.
Professor Michael Smart, who participated in the project, said: “UQ has a great interest in this new technology since we have worked for many years to develop reusable scramjet vehicles that fly like planes. The combination of the ALV and a UQ scramjet would mean almost 85 per cent of a satellite launch system would be reusable. This is a once-in-a-generation opportunity for Australia to become a part of the space sector”.
Successful launch of the ALV makes the team look hopefully into the coming 2016. They note that planned demand for satellites next year is around 400 and hope that Australian will soon become a go-to country for launches of small satellites. This will cause a major innovation revolution in Australia and will allow the country to become famous in one more area. However, system still needs work as it has been only the first successful launch, so we can wait for more news about the development of the ALV.
Quelle: The University of Queensland
Raumfahrt
« Zum vorherigen Eintrag Zum nächsten Eintrag »
2317 Views
Created with page4