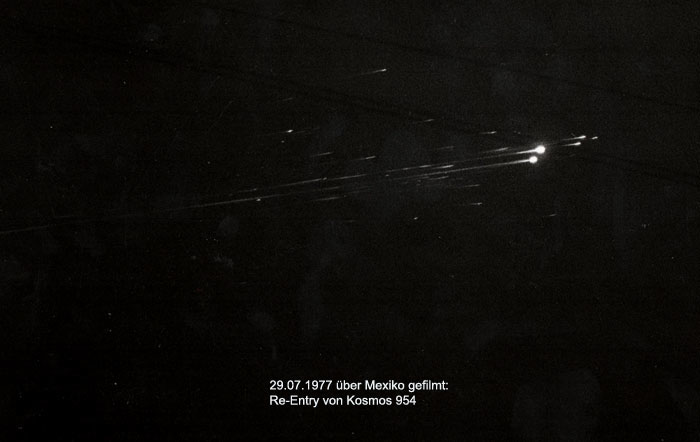 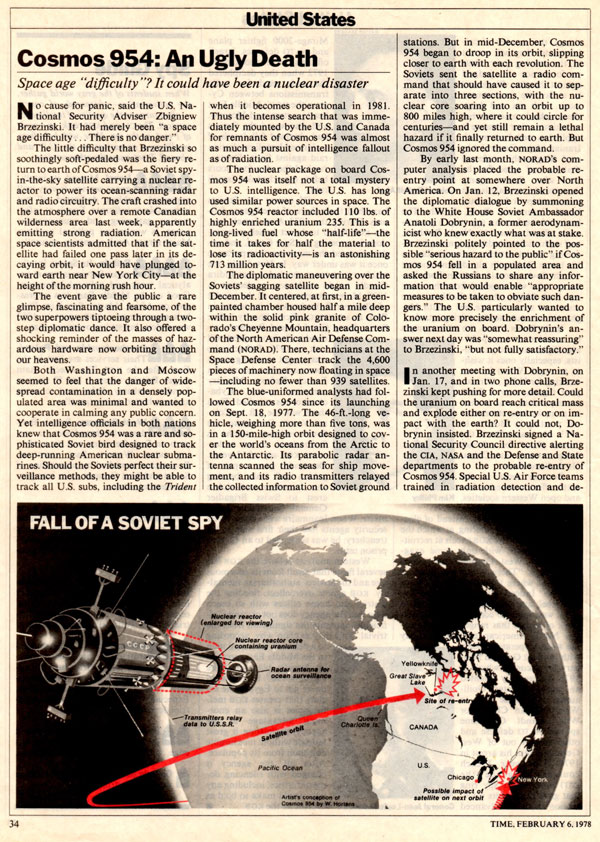 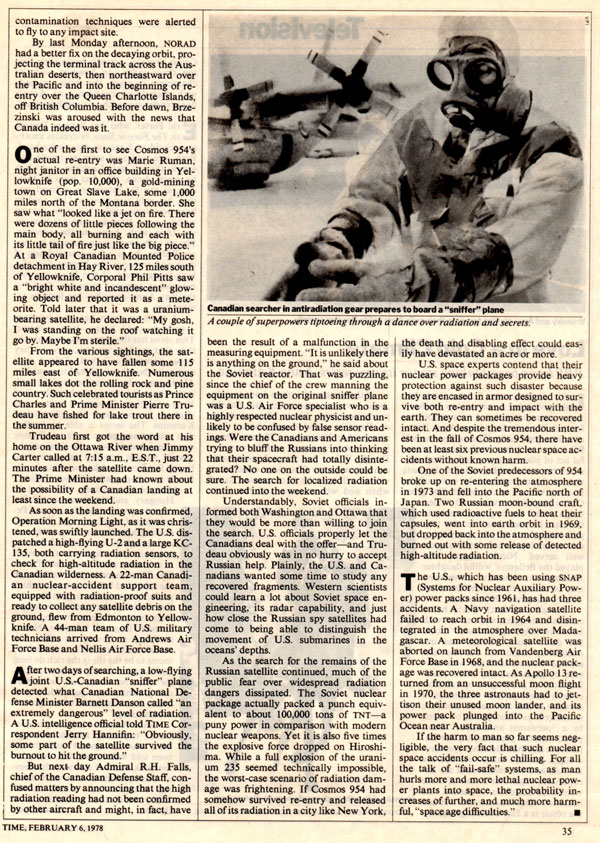 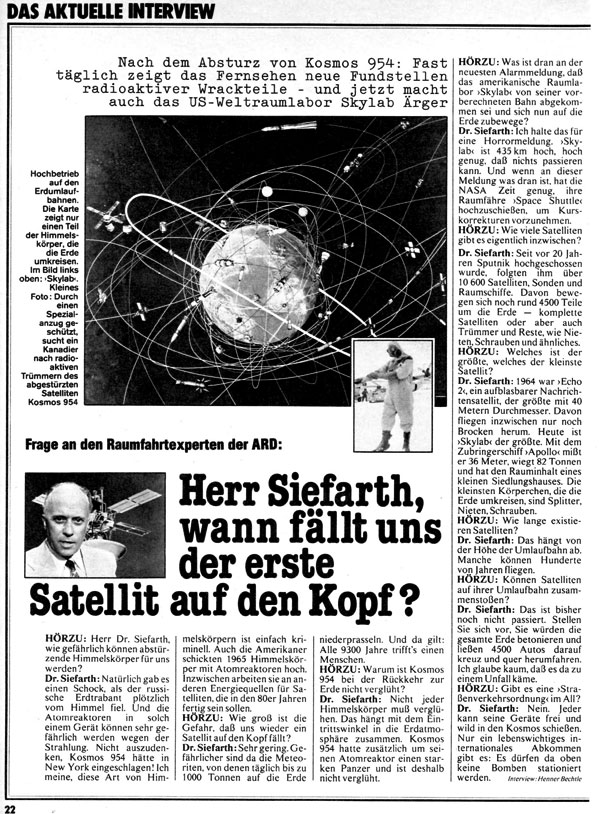 In 1978, the Russian Cosmos 954 fell from the outer space and entered into Canadian territory. Its nuclear-powered engine fell apart and caused great potential environmental danger to Canada. Although damages arising from space activities had been stressed by the 1967 Outer Space Treaty and at the 1972 Liability Convention, the Russian Cosmos incident was the first time that people realized how residual debris from space activities may actually influence the environment on earth. The threats of space debris are not restricted to Earth’s environment, but also pose great danger to the exploration of outer space itself.
This is important because outer space provides us with a unique environment for collecting scientific data and unrivalled possibilities for research and exploitation, both scientifically and commercially. Thousands of satellites operating in orbit around Earth are contributing to essential services including telecommunications, weather forecasting, banking, navigation, mapping, earth resources monitoring, search-and-rescue, Global Positioning System (GPS) satellites, space science, meteorology and human space exploration. The space industry has changed the way we live.
Far more attention is paid to space debris than you might have thought. Space-faring countries and the United Nations have developed a set of guidelines to deal with the space debris problem. Efforts to address them fall into three categories: debris tracking, growth mitigation and removal. For example, the U.S. realized the debris problem and brought the discussion up onto a policy level in 1981, when it proposed a ten-year plan to deal with the problem. In 1995, NASA was the first space agency in the world to issue a comprehensive set of orbital debris mitigation guidelines. Two years later, the U.S. Government developed a set of Orbital Debris Mitigation Standard Practices based on the NASA guidelines. Currently, NASA has set up an Orbital Debris Program Office to be the lead NASA center for orbital debris research. The research is divided into five aspects, including modeling, measurements, protection, mitigation and reentry.
When it comes to the UN, the United Nations Committee on the Peaceful Uses of Outer Space (UNCOPUOS) published its Technical Report on Space Debris in 1999, recognizing that space debris has become a commonly realized environmental problem. UNCOPUOS, at its fiftieth session, adopted Space Debris Mitigation Guidelines of the Committee on the Peaceful Uses of Outer Space. These Guidelines are based on the IADC Space Debris Mitigation Guidelines adopted in October 2002, which were presented to the Scientific and Technical Sub-Committee of the UNCOPUOS in February 2003.
Several inter-governmental organizations have also been set up to do both technical and policy research concerning space debris. The Inter-Agency Space Debris Coordination Committee (IADC) is one of the most influential organizations joined by 13 national and regional space agencies. The work of IADC has been a good basis for the adoption of the UN debris guideline and other national guidelines on debris mitigation. The UN, in turn, may make requests to IADC about issues politically or technically related to space debris.
Despite the efforts made by national space agencies and international organizations, the solutions to the problem remain temporary. Firstly, one of the difficulties faced by nations is technical problem. Although space-faring countries are exchanging information on space debris management, due to the sensitive characteristic of the space industry, totally transparent sharing of the technical database and debris monitoring, shielding, and mitigation is impractical, if not impossible.
Secondly, legal regulations in this area remain insufficient. The 1967 Outer Space Treaty and 1972 Liability Convention have never been amended so as to adjust to the development of the space industry, rendering them “unenforceable.” All the international guidelines on space debris are recommendations, instead of international conventions, and therefore have no binding force on governments. In the UN’s February 2008 resolution, the General Assembly discussed the need for the Legal Subcommittee to “reconvene its working group designed to ascertain whether the UN treaties on outer space apply to space debris, or whether a new agreement on space debris is necessary.” Also, since the space environment is different from that on Earth, existing environmental law cannot be directly transferred to outer space.
Thirdly, although there are many technical analyses of space debris, the liability regime is not established. One of the reasons might be that compared to other accidents, accidents happening in outer space are relatively fewer than the accidents happening on Earth. Many space debris-related accidents happened under the circumstance that the debris was unidentifiable. Therefore, nations tend to use intergovernmental negotiation to deal with the liability problem. Even with the Cosmos 954 case, the Russian government never admitted its “liability” under any conventions except for extending certain compensations to the Canadian government. Finally, the lack of attention paid in the academic field also contributes to the insufficiency of solutions, but that can be fixed.
Quelle: cornellsun