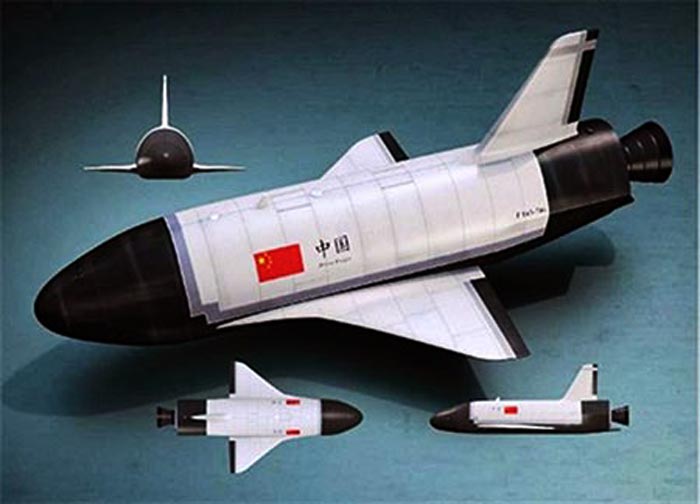 China's Yuanzheng-1 ("Expedition") upper stage aircraft with the ability to launch more than 10 satellites went into orbit on March 30, the Global Times reports.
Yuanzheng-1 is one of the 40 spacecraft China plans to send into orbit in 20 separate launches in 2015, as declared during the annual meetings of the country's parliament and political advisory body earlier this month. The UK's Daily Mail described it as China's largest rocket which can restart its engine in space about 20 times. It can launch more than 10 satellites during the course of its mission.
Liang Xiaohong, party secretary of the China Academy of Launch Vehicle Technology, said the carrier rocket bearing Yuanzheng-1 can carry aircraft using its own power system after reaching an initial orbit. Using liquid propellant, Yuanzheng-1 can be operated for up to 6.5 hours in space.
Liang said the spacecraft will play an important role in China's future lunar and Mars missions as well as orbital transfer and space debris clearing.
Referred to as the "space shuttle bus" by various media, the first mission of Yuanzheng-1 is likely to be to launch satellites for China's Beidou Navigation System. Earlier reports suggest China plans to launch four Beidou satellites this year.
Quelle: ChinaTimes
Raumfahrt
« Zum vorherigen Eintrag Zum nächsten Eintrag »
2695 Views
Created with page4