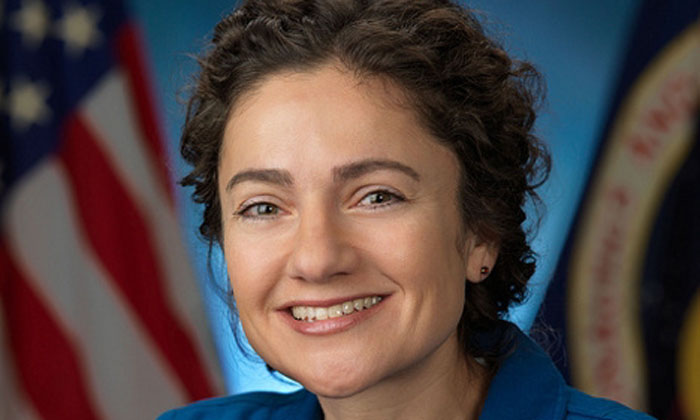 Swedish astronaut could be among first on Mars

Jessica Meir, a Swedish-American astronaut, is on course to become the next Scandinavian in space and could even reach Mars.

After dreaming about becoming an astronaut from the age of five, thirty years later Jessica Meir is being trained by NASA.
“For me, the dream is to do a spacewalk…and look down upon the earth,” she told Sweden’s Aftonbladet newspaper on Wednesday.
Meir, who was born in the USA to a Swedish mother and has most of her family in Scandinavia, has always aimed for the stars.
After a master's degree in space research, she was one of ten people to secure a place on NASA's elite astronaut program in 2008.
Five years later, she was selected again as one of just eight astronauts set to be trained at Johnson Space Center in Texas, where she remains based.
“I never thought this would happen, the odds were so low,” said Meir about her achievement.
According to Aftonbladet, the training is going so well that Meir could become the first Swede in space since Christer Fuglesang in 2009.
She still needs to participate in several more years of work on earth first. But she should complete her training in time to be in with a good chance of securing a mission to the International Space Centre, or even Mars.
“I would love to have the Swedish flag on my spacesuit, but it's not up to me unfortunately. I trained as American NASA astronaut. I'll try to get something Swedish up,” she told the newspaper.
Quelle: THE LOCAL BRANDS
Raumfahrt
« Zum vorherigen Eintrag Zum nächsten Eintrag »
2410 Views
Created with page4