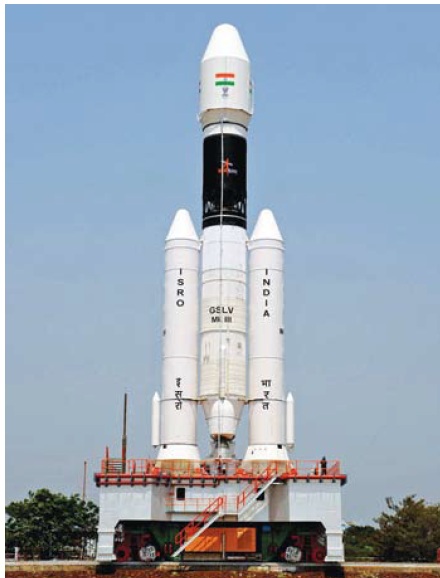 Indian Space Research Organisation is likely to launch its experimental mission of GSLV Mark III with passive cryogenic stage in the last week of July or the first week of August, a senior official said today.

"The experimental mission of GSLV Mark III would be carried out in the last week of July or in the first week of August," GSLV Project Director K Sivan told PTI over phone.

Explaining the features of GSLV Mark III, he said that unlike the earlier version of GSLV, GSLV Mark III would be able to carry a payload of four tonne.

Observing that the works towards developing the cryogenic stage was "going on right now," he said ISRO would proceed with the solid and liquid stages during the experimental mission.

Detailing on the mission, he said the launch would also benefit ISRO in testing the module it has developed for its ambitious human mission.

"The module would be tested, after the liquid fuel stage is completed. The module is to test the safe landing of human after their trip to the space," he said.

It was in January this year ISRO successfully launched its first indigenous cryogenic engine on GSLV, whose expertise it was long managing to master.

After the successful launch of GSLV, ISRO is focusing on the development of GSLV Mark III, which if succeeded is likely to bring millions of dollars as foreign exchange. 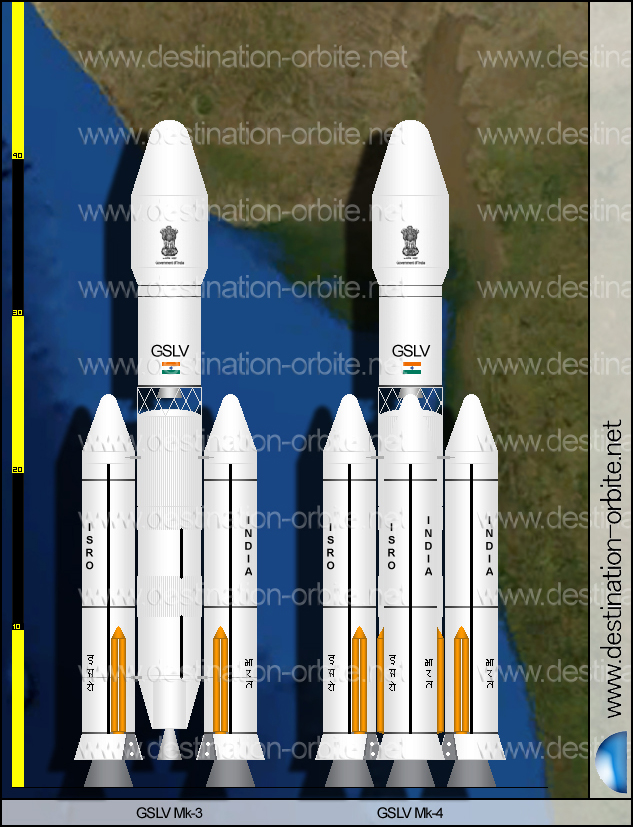