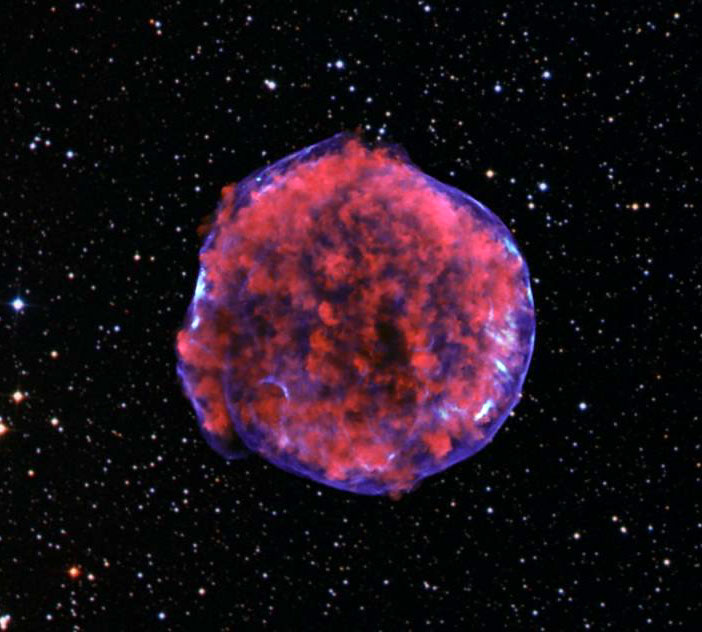 When a star explodes as a supernova, it shines brightly for a few weeks or months before fading away. Yet the material blasted outward from the explosion still glows hundreds or thousands of years later, forming a picturesque supernova remnant. What powers such long-lived brilliance?