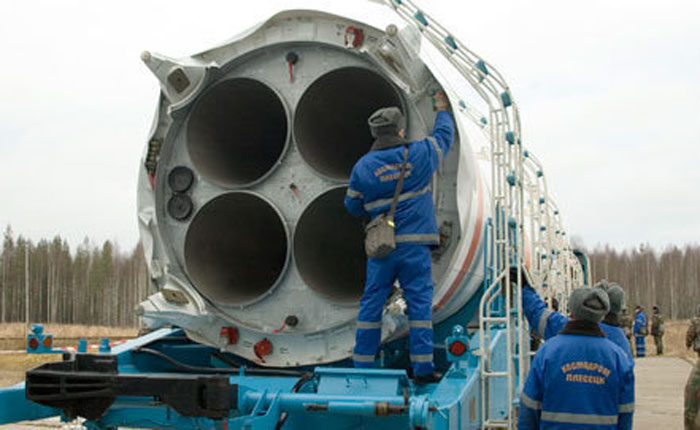 MOSCOW, November 12  - During the planned works for cleaning the rocket fuel tanks two officers of the technical base at the northern Russian spaceport Plesetsk died, the press service and information department of the Russian Defence Ministry told Itar-Tass on Tuesday.
“Three servicemen, who got poisoned with nitrogen vapours, were taken to the military hospital in the city of Mirny, where they received all needed medical aid,” the Defence Ministry stated, “There is no threat to the life of these servicemen,” the ministry said.
A representative of the Ministry said that according to preliminary data, the accident was caused due to failure to adhere to safety protocols. A special commission of the Ministry is working at the site.
A group of toxicologists from the Kirov Academy of Military Medicine in St. Petersburg has arrived in Mirny to give specialized medical assistance to the patients. The doctors have also brought the necessary equipment with them.
The Russian Defense Ministry has sent a special commission to Plesetsk to establish the circumstances related to the incident.
Quelle:Itar-Tass
. 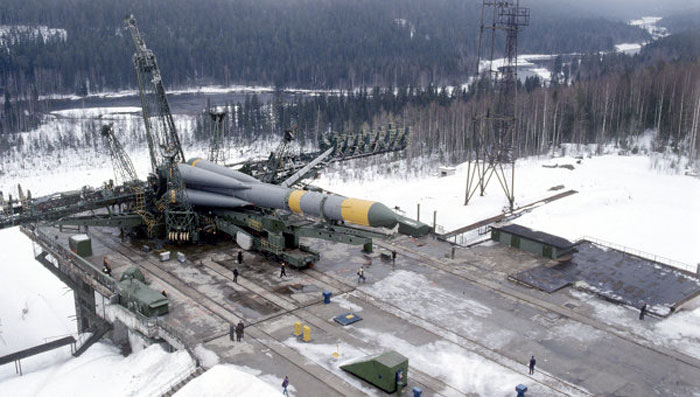