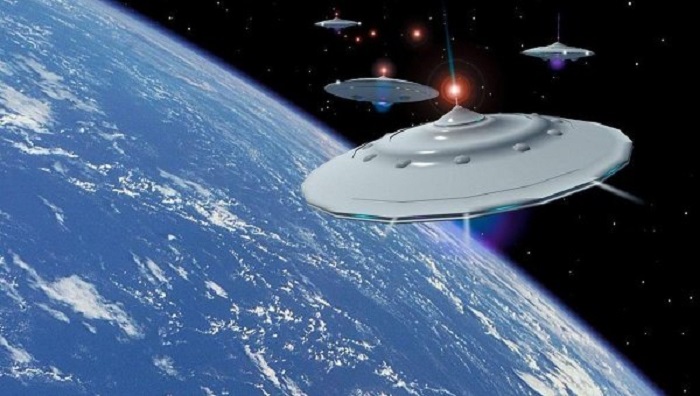 KRASNOZNAMENSK (Moscow region), October 2  – A Russian military space official admitted Wednesday that the country will be powerless to act should Earth become the target of an interplanetary incursion.

Sergei Berezhnoy, an aide to the head of the Titov Space Control Center, said that Russian aerospace defense authorities have not been tasked with preparing for the contingency of an alien attack.

“There are enough problems on Earth and in near-Earth space,” Berezhnoy said in response to a reporter’s question.

The planet’s space powers are in any event limited in their scope of action for building up military capabilities beyond the Earth’s confines. Under the terms of the 1976 Outer Space Treaty, to which Russia is a signatory, states cannot place weapons of mass destruction in orbit, although conventional weapons are allowed.

The Titov Space Control Center, which is run by the Russian Aerospace Defense Forces, is the country’s primary military and commercial satellite control facility.

The facility currently operates about 80 percent of Russian orbital spacecraft.